CLEVELAND, Ohio (92.3 The Fan) – Browns defensive end Myles Garrett was cited for “failure to control” his vehicle in the aftermath of his accident Monday that sent him and a female passenger to the hospital.

According to investigative records obtained by 92.3 The Fan, “speed was a contributing factor” in the accident, however Garrett, who has received multiple speeding citations since 2018 from various law enforcement agencies, was not cited for speeding in this case. 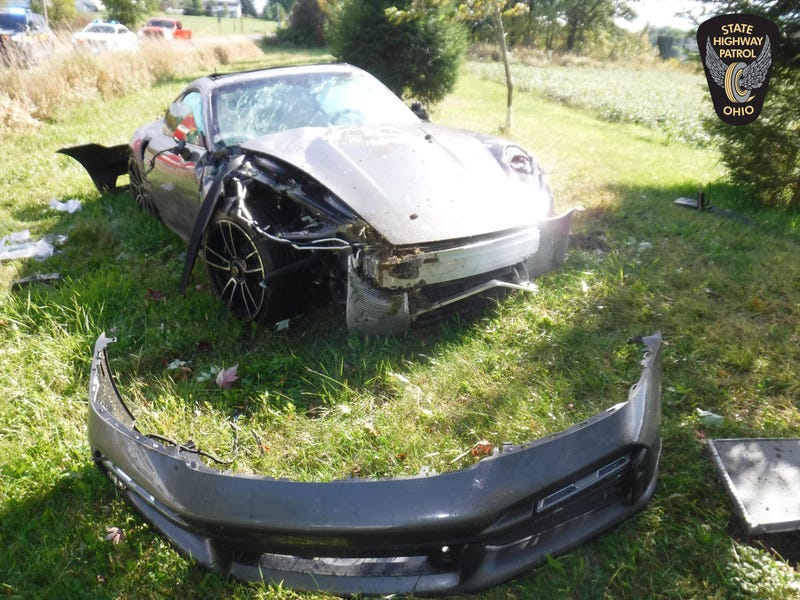 Unlike the previous citations, some for driving over 100 mph, Garrett will not be required to appear in traffic court.

Garrett explained to investigators what he believed happened leading up to the accident.

“I remember accelerating up the hill but only because we were decelerating because we were going the same speed,” Garret told investigators according to body cam footage obtained by 92.3 The Fan. “I just remember there was a car coming [in the opposite direction], but, like we didn’t hit the car.”

The accident report obtained by 92.3 The Fan indicates that Garrett “traveled off the west side of the roadway, struck a ditch, fire hydrant and overturned several times prior to coming to a rest.”

The investigator asked Garrett a follow up question about the oncoming car in the opposite lane.

“I didn’t swerve,” Garrett said. “I don’t remember swerving out of the way for the car.”

“It was just [went off the road to] the right,” Garrett said. “I don’t know if something came or… I just remember going straight and then lost control for a second going left, right and then it just went right.” 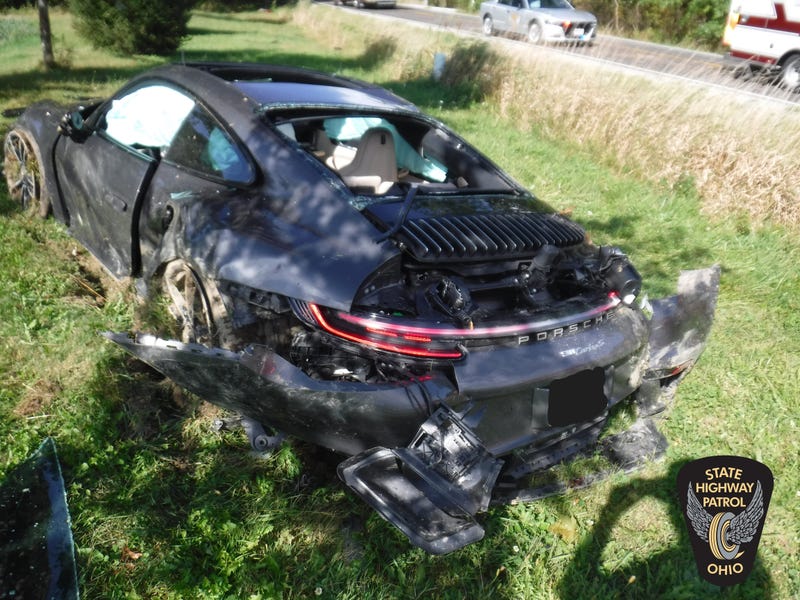 Garrett told investigators he believed he was traveling 65 miles per hour at the time of the accident that saw Garrett swerve off southbound State Road in Sharon Township and his Porsche overturn around 3 p.m. Monday afternoon. The posted speed limit is 45.

“Hopefully you’re not out too long, we need you,” the officer said right before Garett was transported to the hospital.

Garrett, who returned to the Browns facility Thursday but did not practice, suffered a sprained left shoulder, right biceps strain as well as other cuts, bumps and bruises in the accident.

His playing status for Sunday's game is to be determined.

During his interview with investigators, which took place while Garrett was being tended to in an ambulance, Garrett asked how the female passenger was doing multiple times.

The passenger was identified as Yiana S. Tjotjos, 23, of Rocky River. She was transported by EMS from the scene to Akron General Hospital where she was treated for minor injuries investigators said. 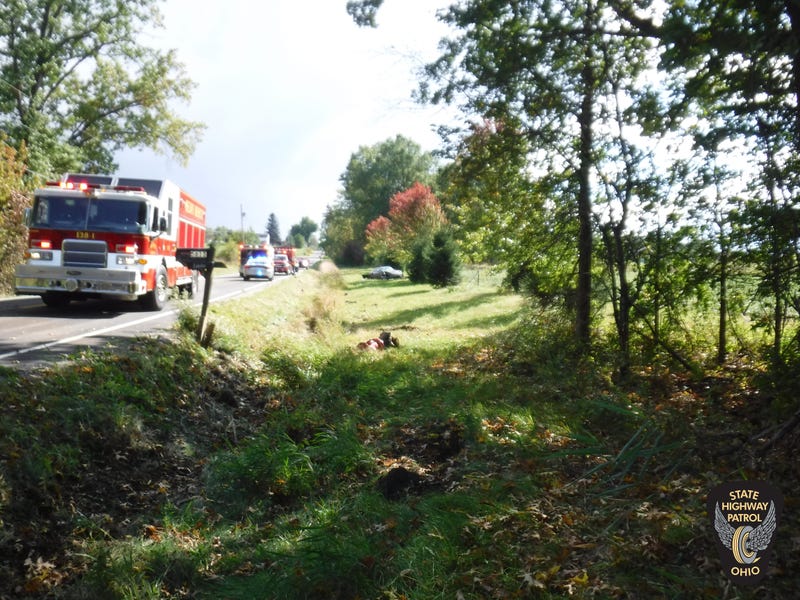