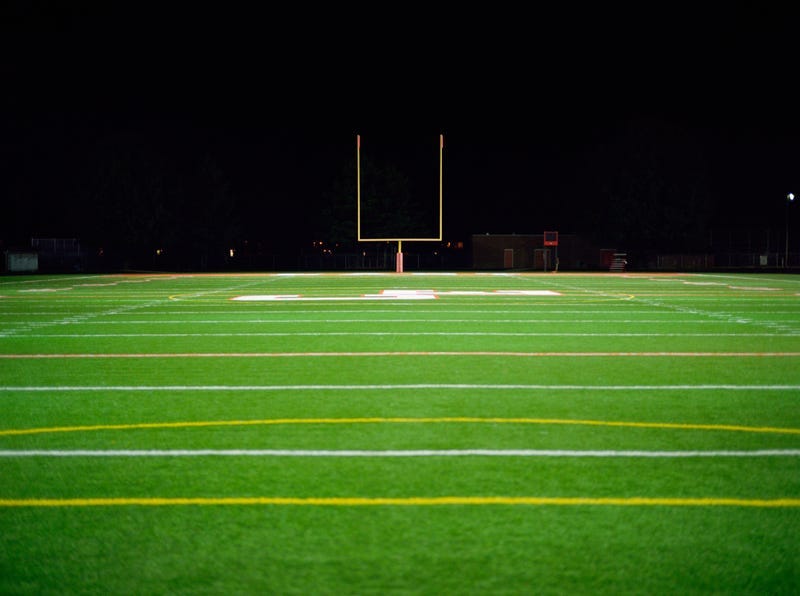 As part of the fall out, the following Saturday’s high school football game between Penn Hills and Woodland Hills was played without fans.

Even without fans, the two teams managed to make the game memorable for everyone.

Before the game, every player and coach from both teams came together in the middle of the field for a prayer.

The game came down to the wire, but Penn Hills held on for their first win of the season in a 14-13 win.

Show more of this. Here is Penn Hills and Woodland Hills gathering before the game for unity and prayer; then after to share pizza.
They played a game w no fans because of recent violence.
But there are good kids. Let’s do more to celebrate them and build them up. pic.twitter.com/sIvdFRj0ED

Then following the game both teams stuck around and shared pizzas in the stands.

Despite recent violence, both teams showed unity and compassion for one another in moments that shouldn’t go unnoticed.