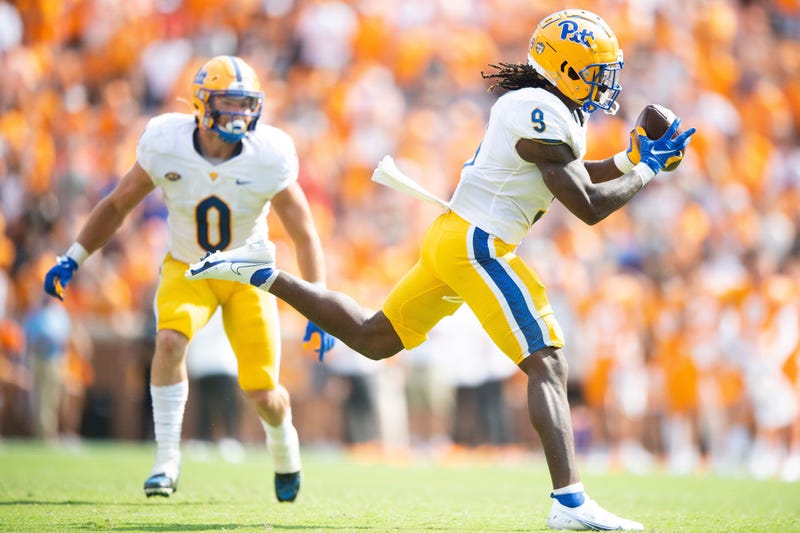 PITTSBURGH (93.7 The Fan) – Pitt safety Brandon Hill one of just three sophomores named as semifinalists for the Jim Thorpe Award.

The award goes annually to the best defensive back in college football and announced by the Oklahoma Sports Hall of Fame on Monday.

Hill is the only player from the ACC named as a semifinalist.  He is coming off a career-high 11 tackles in the win over Clemson.  On the season, Hill has 44 tackles (18 solo), a tackle for loss, an interception and six pass breakups—half of those against the Tigers.

The Apopka, Florida native had 27 tackles, 1.5 tackles for loss, two forced fumbles and an interception last season as a freshman.  Named ACC Defensive Back of the Week against Florida State with a 50-yard interception return for a touchdown in 2020.

Penn State’s Jaquan Brisker joins Hill as a semifinalist.  A pair of schools have a pair in the final dozen—Cincinnati’s Coby Bryant and Ahmad Gardner and Iowa’s Matt Hankins and Riley Moss.

The finalists expected to be announced Thanksgiving week and the award given out December 9.