The return of the “Backyard Brawl” is already a big hit. The University of Pittsburgh announced Friday morning that the game at Acrisure Stadium on September 1 has sold out.

Pitt is selling a limited number of standing room only tickets to fans who may have missed out on tickets. Those are being sold for $125 each and are limited to two tickets per sale.

“There’s a lot of excitement,” said Coach Pat Narduzzi. “I mean it’s little bit different than you open up with somebody like New Hampshire or whatever it may be. There’s excitement in Pittsburgh, the fans, every time I see a Pitt fan that’s all they talk about is that opener.”

In a release, Pitt announced they were “just shy” of a 100 percent season-ticket renewal for this season and saw season sales increase by 45 percent.

Tickets are still available for the Panthers’ six other home game and can be purchased here or by calling 1-800-643-PITT. 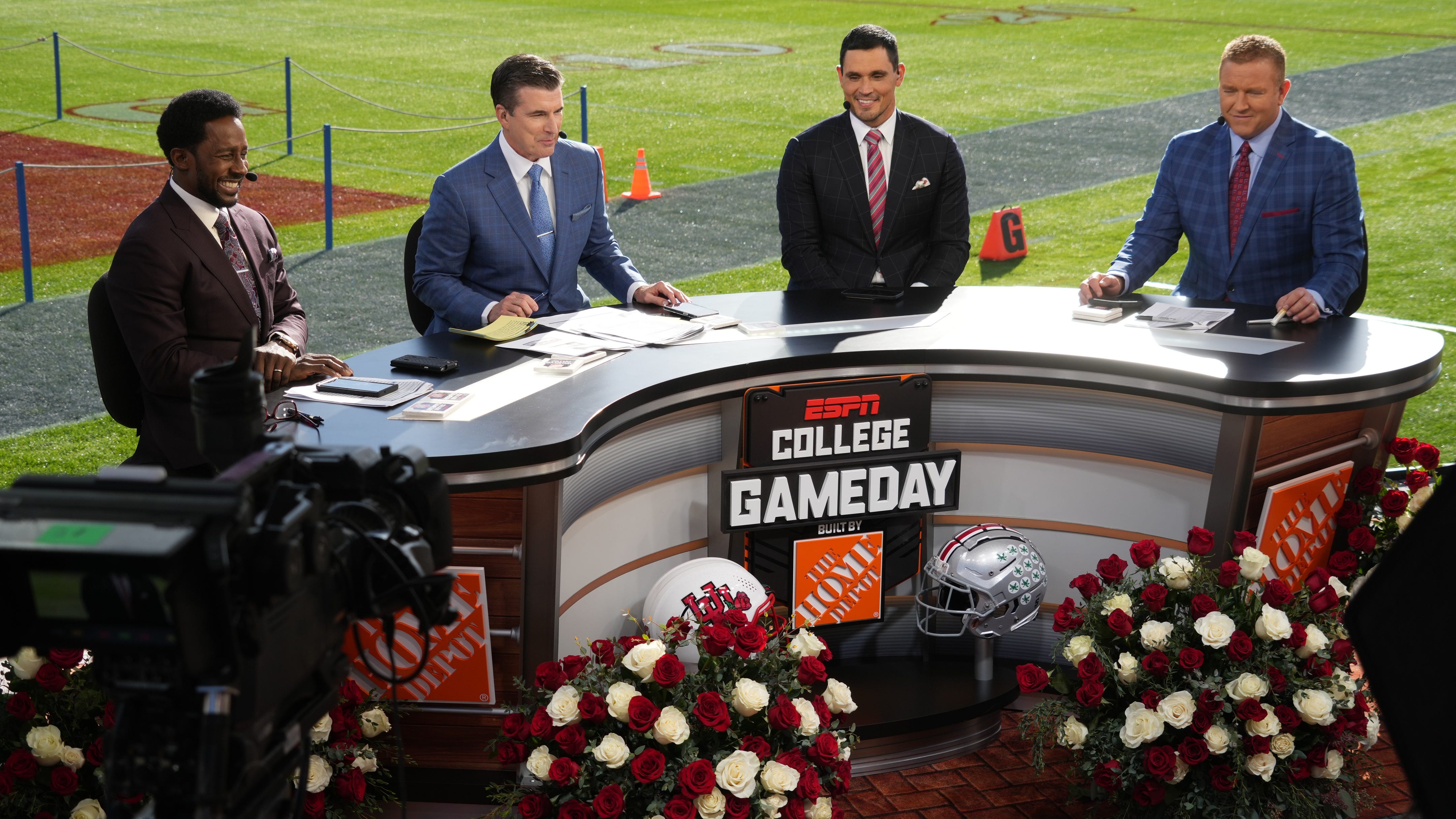 College GameDay to be in Pittsburgh for return of Backyard Brawl