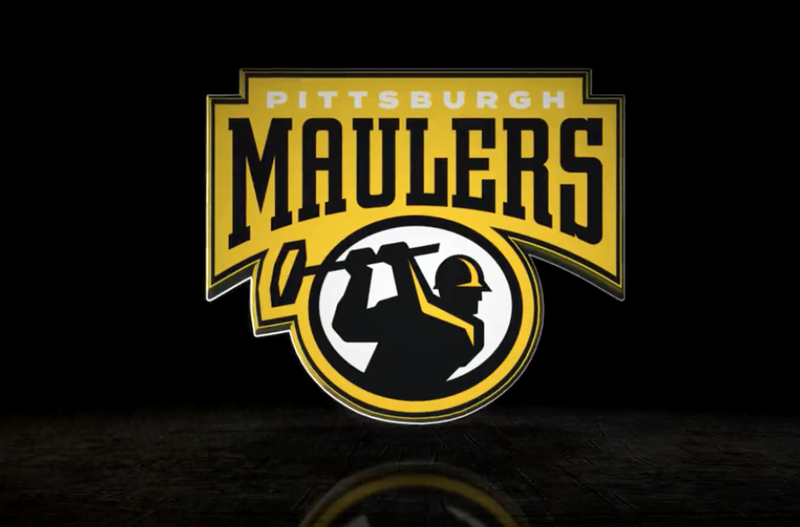 Moving into season two of the revamped United States Football League, the orange and purple Maulers are making a change to fit in more with the other teams in Pittsburgh.

On Tuesday morning, the Maulers are abandoning their current color scheme in favor of black and gold.

In a video, the Maulers posted several fans asking why the team wasn’t in black and gold.

Your Pittsburgh Maulers will now be BLACK & GOLD ⚫️🟡 pic.twitter.com/RC4zcEmmPe

The organization listened and the reception on social media was mostly positive.

As it should be, I was not liking the purple and orange of last season. It just didn’t fit with the rest of the sports teams in Pittsburgh, Go Maulers

Great to see that the league listens to the fans. I kept seeing this all last year; comments that the team should be black and yellow. I liked the purple and orange. But I understood the Pittsburgh thing, how black and yellow is their thing. Great move @USFL @USFLMaulers

"We are thrilled Ray Horton is joining the USFL family as the new Pittsburgh Maulers head coach," said Daryl Johnston, Executive Vice President of Football Operations. "He helped the Steelers win two Super Bowls as an assistant coach, so Pittsburgh football fans know him. He also won a Super Bowl as a player and my teammate on the 1992 Dallas Cowboys. Ray is a great leader and an even better person, and I’m excited to be teammates with him once again."

The Maulers finished the 2022 season 1-9 and will be looking to turn it around this upcoming season. Games begin in mid-April.

The Maulers played their games in Birmingham, Alabama last season and are expected to play their home games away from Pittsburgh once again this year, but a location has yet to be announced.