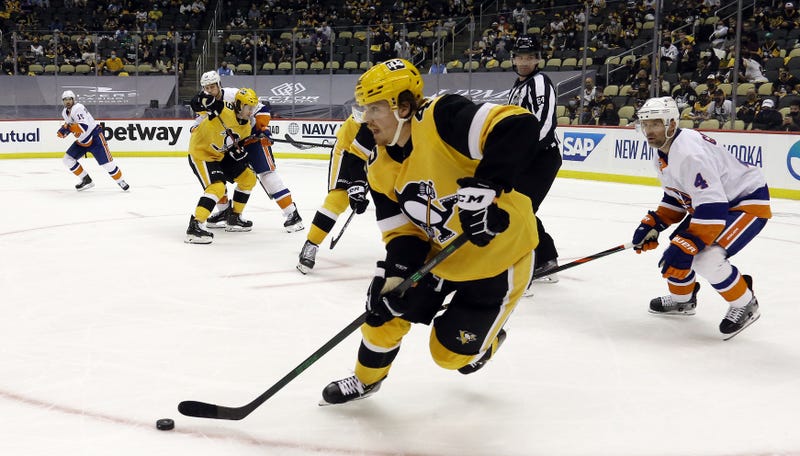 PITTSBURGH (93.7 the Fan) You know hockey season is just around the corner when team headshots begin to be released.

Last year, the Pittsburgh Penguins made headlines with a certain headshot.

It was, now former, Penguins’ forward Brandon Tanev’s that caused a stir when he reportedly saw a ghost before the photo was taken.

With his wide eyes and mouth agape, Tanev’s mug was seen around the hockey world.

You just can’t look away.

It’s safe to assume that this is just a planned outtake, but it’s a great joke and image that will be used all year, for sure.