Pirates closer and All-Star David Bednar has been placed on the team’s 15-day injured list.

The Pirates made the announcement before their game Wednesday night against the Milwaukee Brewers.

Bednar has been dealing with back issues for weeks and the team was hoping to avoid a trip to the IL.

The Mars, PA native is dealing with lower-back inflammation.

Taking Bednar’s place on the roster is reliever Yohan Ramirez.

The Pirates acquired Ramirez in a trade with the Cleveland Guardians for cash considerations back in early July.

The right handed Ramirez is 1-0 this season with a 6.97 ERA with the Seattle Mariners and Cleveland.

The 27-year-old was traded to Cleveland from Seattle this past May for cash considerations and a player to be named later.

He made only one appearance for the Guardians before being traded to the Pirates. Previously, he made seven appearances for the Mariners.

The Pirates also made official infielder Yoshi Tsutsugo being designated for assignment, as well as recalling infielder Tucupita Marcano from Triple-A Indianapolis. 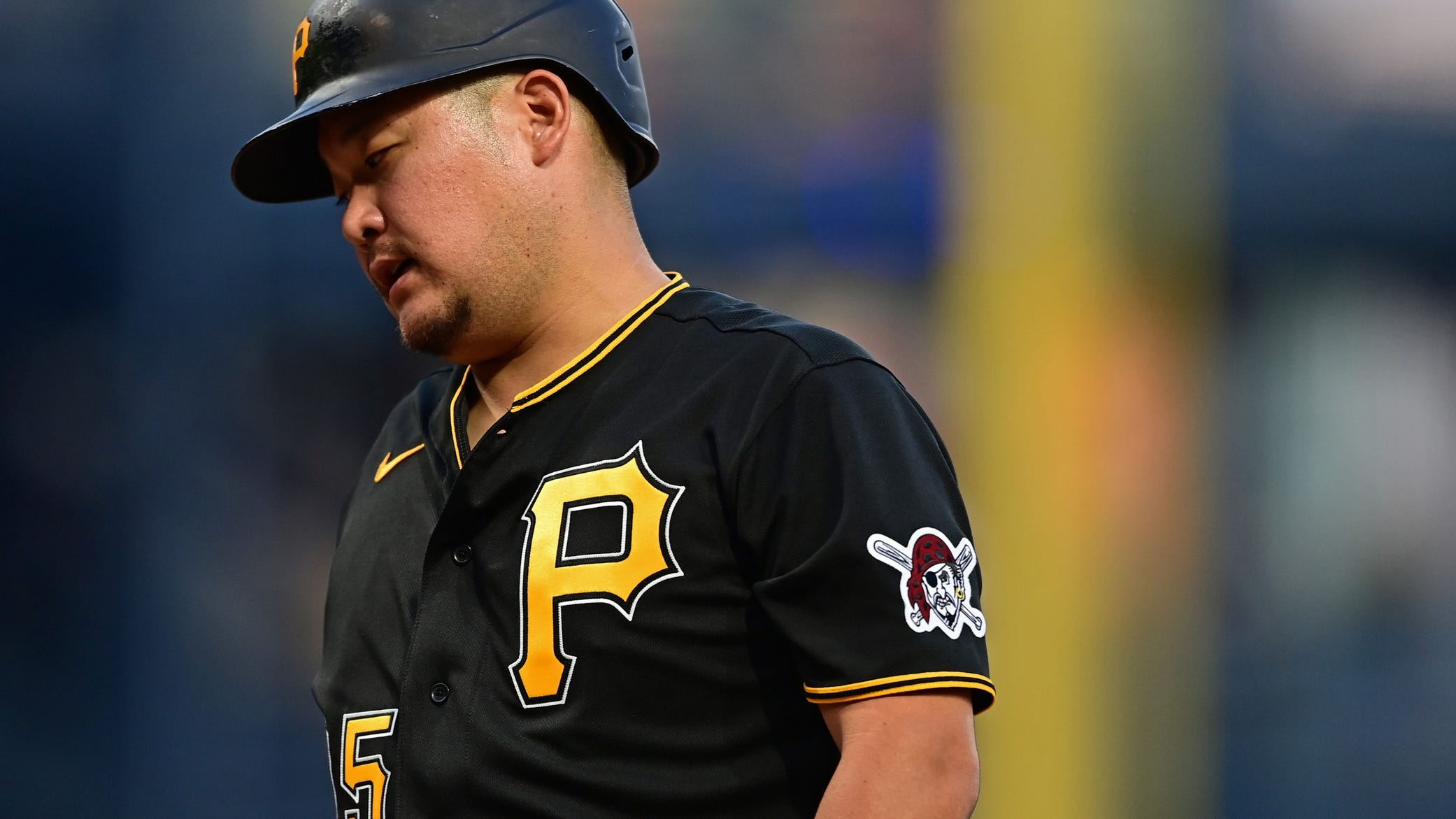 While he hasn’t been at his best in recent weeks, Bednar still has an overall ERA of 2.70.