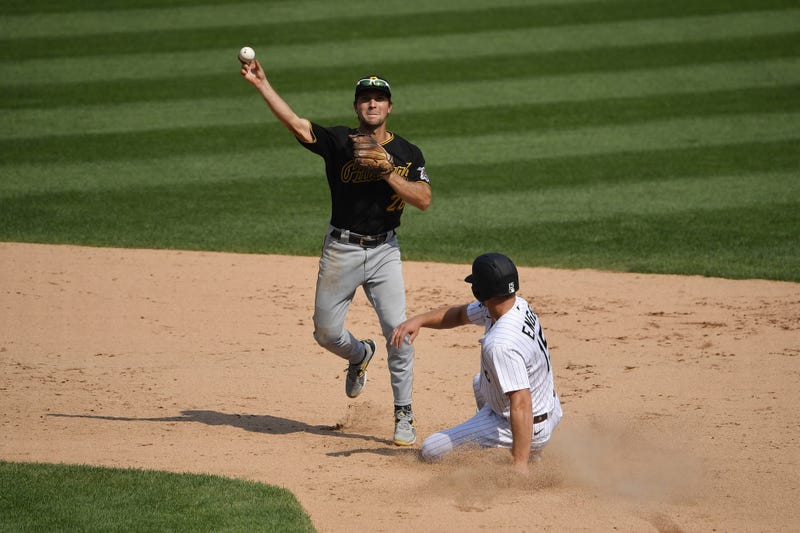 For the second year in a row, Pirates second baseman Adam Frazier is a finalist for the Gold Glove Award.

Rawlings Baseball made the announcement shortly after revealing that Bucs catcher Jacob Stallings was nominated at catcher. 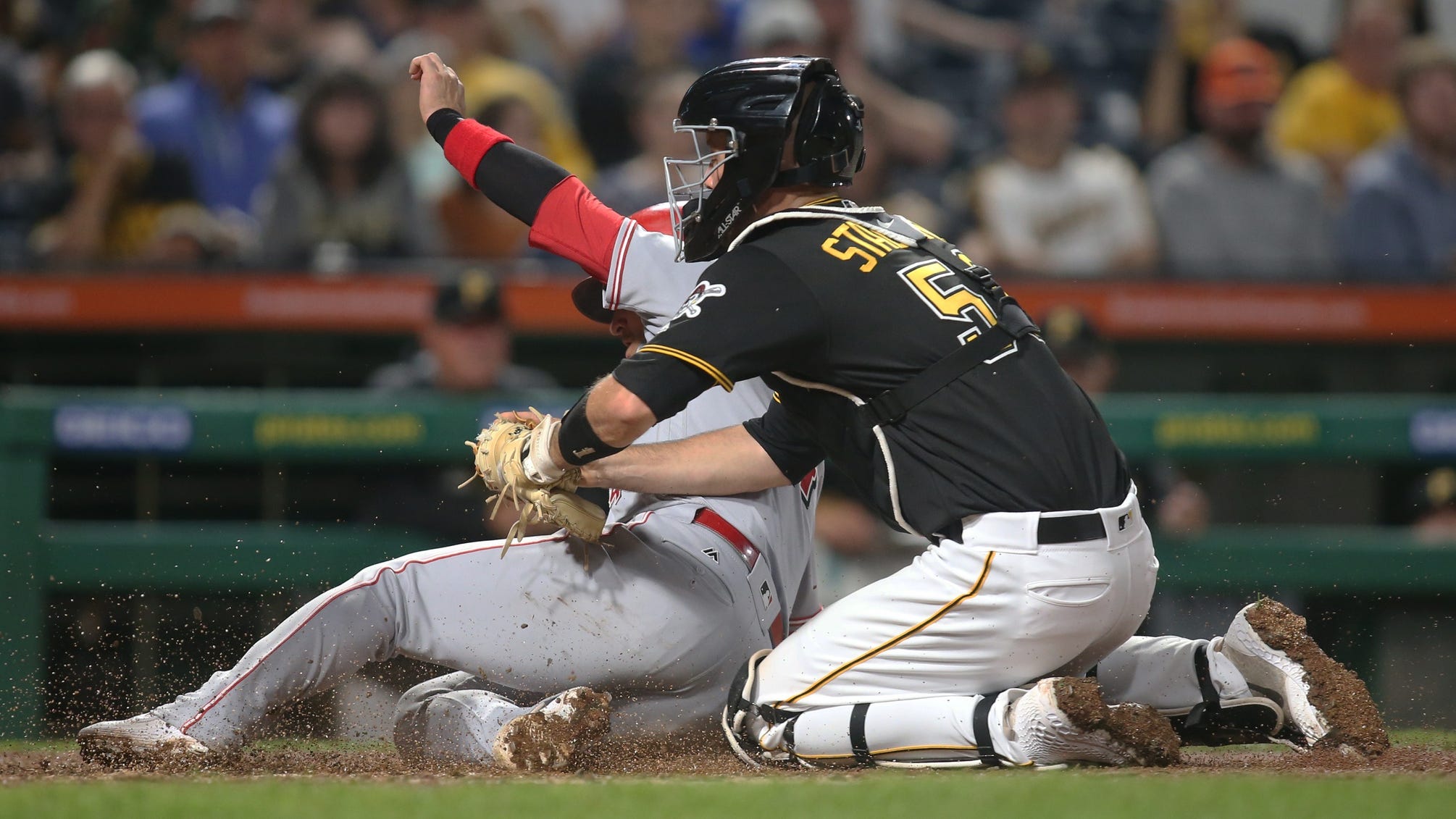 Nico Hoerner of the Chicago Cubs and Kolten Wong of the St.
Louis Cardinals were also named finalists along with Frazier.

Frazier played second for the Pirates 41 times in 2020 with 63 putouts and 90 assists. He was charged with only one error.

Frazier also made 14 starts in left field and was the designated hitter in two other games.