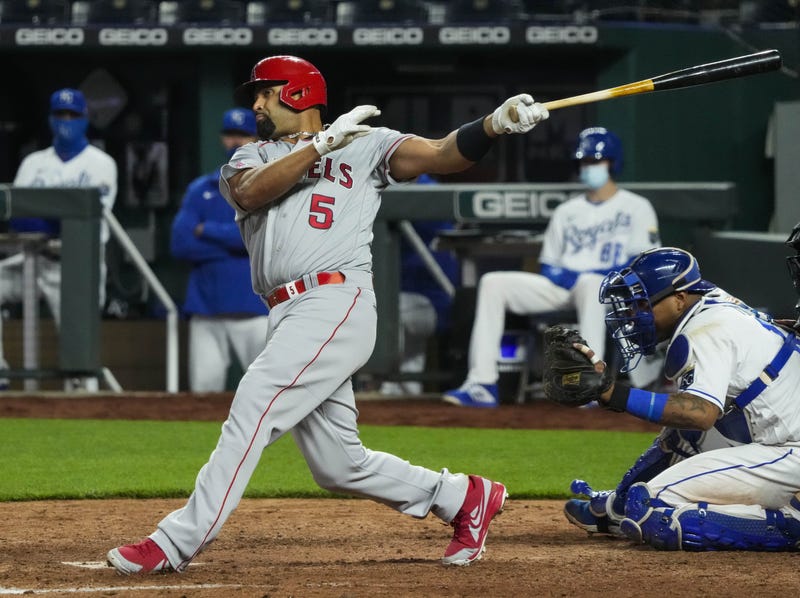 PITTSBURGH (93.7 The Fan) – After feasting on the Pirates for the first decade of his career, Albert Pujols now doesn’t have a job.

MLB.com first to report the Angels released Pujols in the final year of his 10 year, 250 million dollar contract.  The alleged 41-year-old was hitting .198 with 5 homers and 12 RBI in just 24 games this season.  It continued a decline over the last few years.

Pujols hit a crazy .359 in his career against the Pirates with 50 HR and 153 RBI in 176 starts.  He approached a RBI per start and homer every three starts against the Bucs.

He’s no doubt a Hall of Famer, thanks in part to the Pittsburgh Pirates.