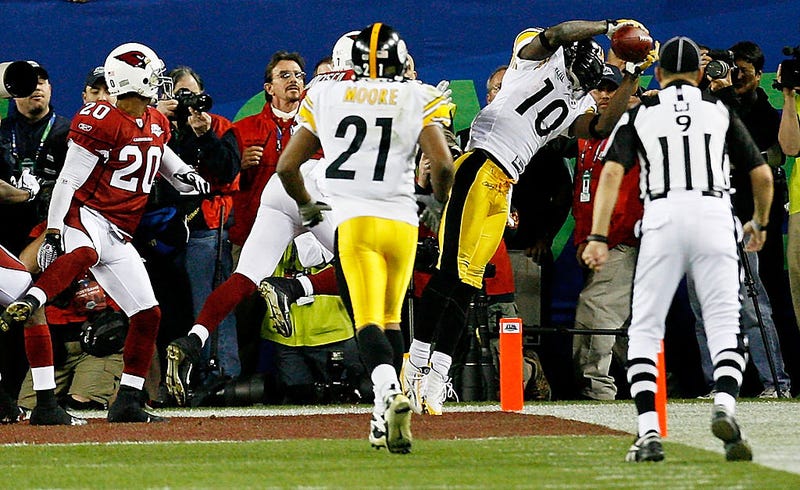 ﻿If you’re a frequent user of social media, you’ve likely seen the “red flag” meme where people point out a problem they have or pointing out a problematic issue or moment. 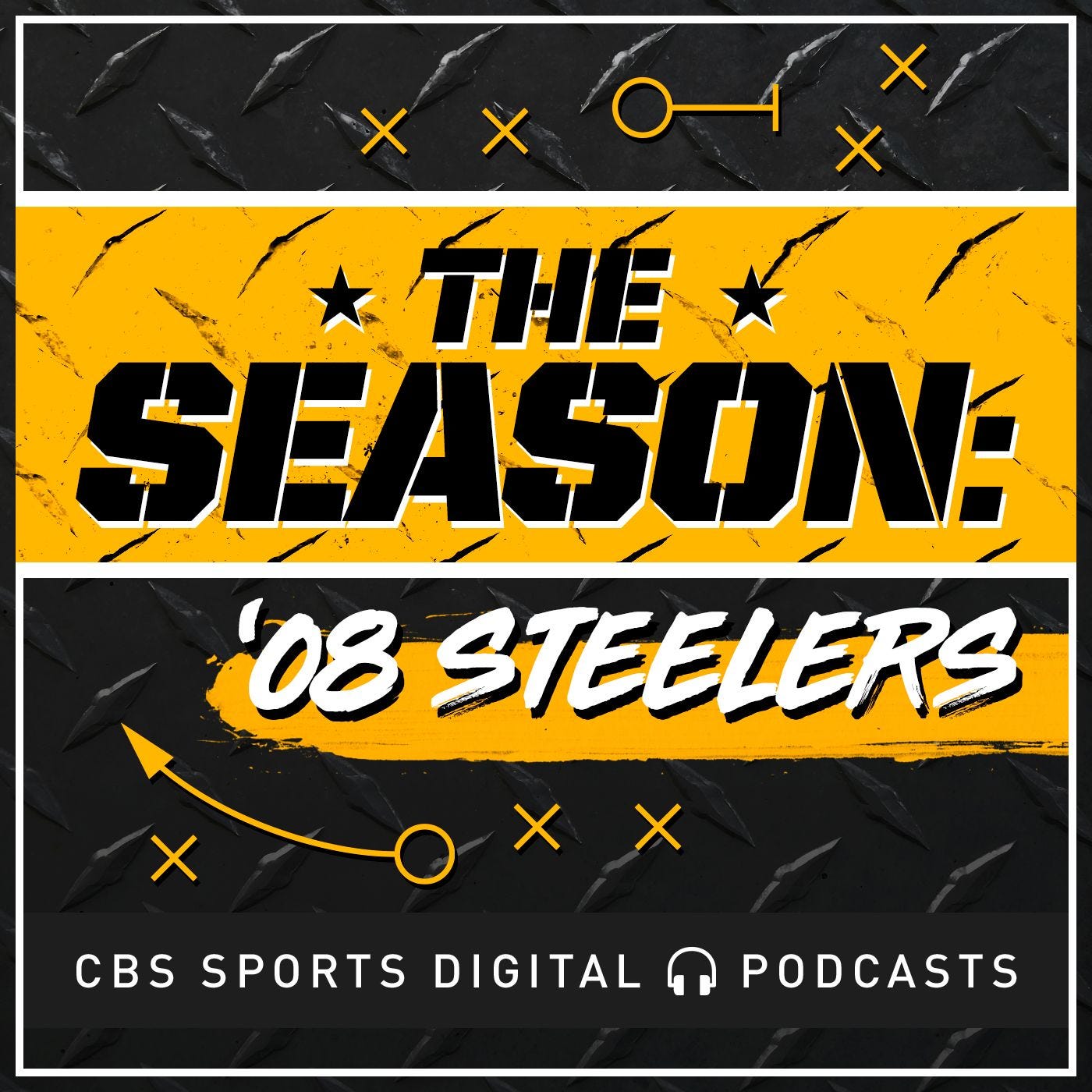 Well, the undefeated Arizona Cardinals’ Twitter are more focused on 2008 instead of 2021.

The organization sent out a tweet saying “Santonio’s feet were definitely down,” referring to one of the greatest catches in Super Bowl history when Steelers WR Holmes caught a late 4th quarter touchdown to give the Steeler the lead and their 6th Super Bowl championship.

Of course Holmes got both feet in, with every camera angle showing inconclusively that it was a good catch.

The Steelers responded to the Cardinals simply saying, “rent free.”

The “red flag” meme has worn out its welcome, no thanks to the Cardinals.