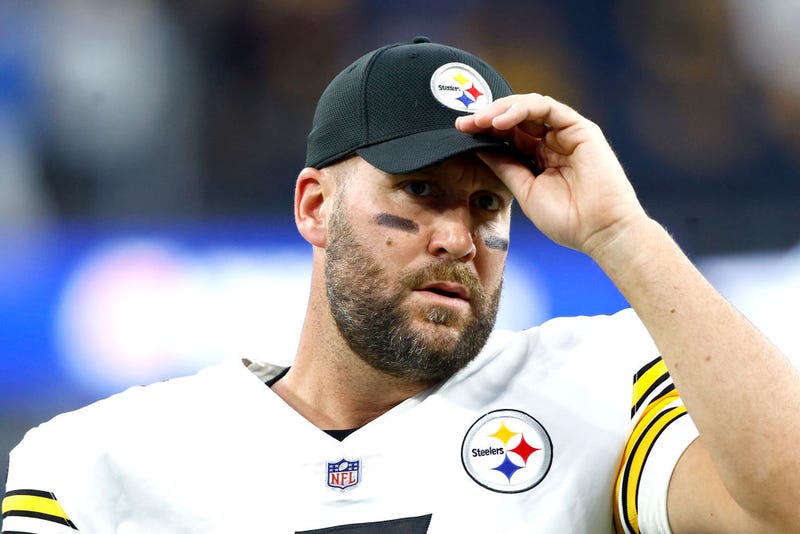 Ryan Clark says he owes being a World Champion to Steelers quarterback Ben Roethlisberger, but it’s time to hang it up.

Talking on “Get Up” Friday morning, the former Steelers safety said, “I owe my Super Bowl ring to Ben Roethlisberger, with all that being said, time is up, it’s time to move on, it’s time to see what else you have in that locker room,” said Clark.

Clark adds that the reason he was able to comeback is because Coach Mike Tomlin and general manager Kevin Colbert thought he gave them the best chance to win another Super Bowl.

“As long as he doesn’t hurt the team, I was going to ride with that,” said Clark. “Big Ben is hurting this team now.”

.@Realrclark25 had strong words for his former teammate, Ben Roethlisberger.

"I owe my Super Bowl ring to Ben Roethlisberger. With all that being said, time is up. It's time to move on. ... Big Ben is hurting this team now. ... It's time for Big Ben to take a seat." pic.twitter.com/k5cCyD6l8A

But in the QB room after Roethlisberger, the Steelers have Mason Rudolph and Dwayne Haskins as their only other options.

At this point, Clark says Roethlisberger can’t get you to a Super Bowl. “It’s time for Big Ben to take a seat.”