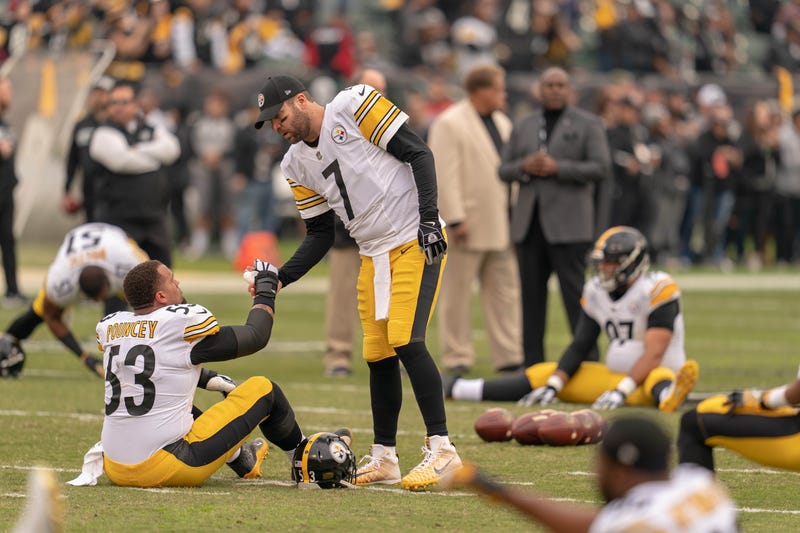 PITTSBURGH (93.7 The Fan) – Starting corner Joe Haden has COVID-19 and eight others won’t even travel to Cleveland for the game on Sunday.

Tight end Eric Ebron and linebacker Cassius Marsh were also placed on Reserve/COVID-19 designation although its not clear if Ebron and Marsh tested positive or are on the list due to contact tracing.

While the team won’t say this, you have to believe the Steelers are keeping a number of its key players back because of the COVID positives within the Brown organization. Three of the last four days, the Browns had to close their facility due to the outbreak.

Kickoff still scheduled for 1p on Sunday even with the Browns issues.

news
Amazon Prime Day 2021: Pump up your fitness regimen with deals on weights, exercise machines and smartwatches
music
KISS gets in the spirit with their own, KISS Cold Gin: Here's where to find it
music
Is Halsey planning to release more than a baby in 2021? Fans think so
music
‘Sesame Street’ introduces family with 2 gay dads in new episode during Pride Month
music
Listen to Audacy's Friday Night Takeover with Luke Combs
music
Run That Back: Reminiscing on the short-lived greatness of City High