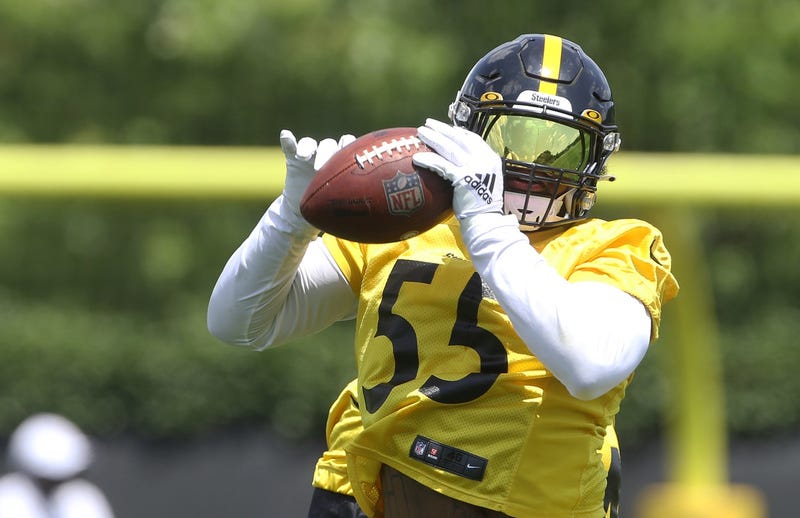 PITTSBURGH (93.7 The Fan) – Issues multiple times with Chargers tailback Austin Ekeler, the Steelers defensive coordinator weighed in on what needs to change for linebacker Devin Bush.

Butler knows something about the position and on Thursday said this about Devin Bush.

“Anytime you are drafted in this league, there are expectations of you,” Butler said.  “Playing linebacker is knowing the front and knowing the coverage, he’s got to know both.  For him to play as much as he has, he’s got to learn more and more as time goes along for him.  The more he knows, the quicker he is going to react.  The more confident he is, the more confident he is going to react.”

Does Butler believe there are still lingering effects from the season-ending ACL injury last year.  Even though Bush has started from the beginning of the season.

“I don’t know if its his knee or not,” Butler said. “Sometimes it takes a little longer for the knee to come around.  Only he knows that.  I don’t know how he feels making the cuts because you have to be able to cut.  You got to be able to run backwards, forward, side-to-side.”

“He does everything a linebacker needs to do, sometimes when your knee is not right it makes it harder.  I’m not going to make excuses for him.”

Bush had 10 tackles, 6 solo in week one against Buffalo.  He hasn’t matched those numbers since.  Butler acknowledged he needs to be better wrapping up as a tackler.