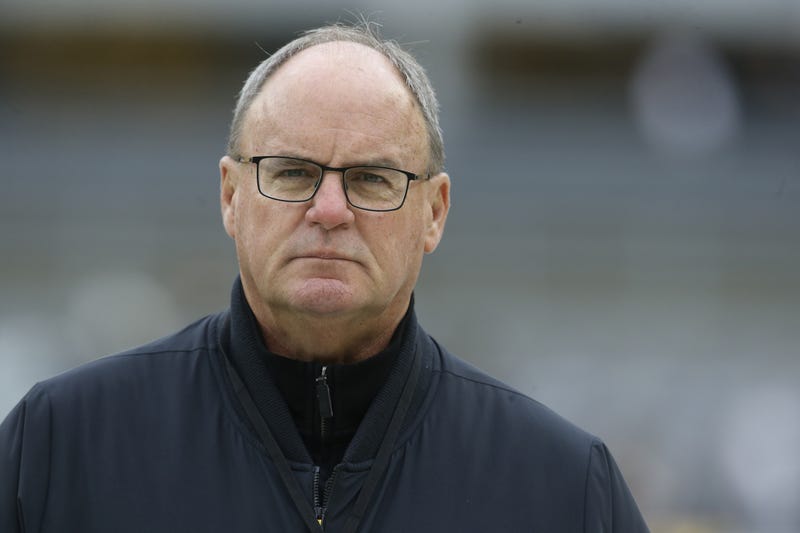 Rooney added they will also search outside of the organization for the next GM.

Steelers President Art Rooney confirms Kevin Colbert is stepping down as GM after the NFL Draft. Have already interviewed internally with Omar Kahn and Brandon Hunt and are also doing external interviews.

Rooney also says that Colbert may stay on in a reduced capacity.

A new General Manager won’t be hired until after the draft.

Colbert, a Pittsburgh native has served as the team's General Manager since 2010. Before that, he was the Director of Football Operations, dating back to 2000.

The 64-year-old, has had tremendous success in Pittsburgh, winning two Super Bowls and three AFC Championships. The team has a record of 225-124-3 under his guidance.

Over the past several years, Colbert has worked on a year-to-year basis.