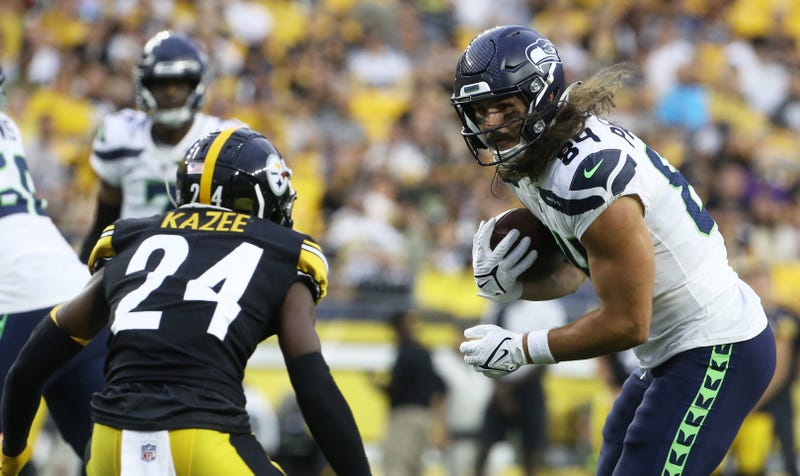 The NFL suspended the Steelers safety Damontae Kazee on violation of their substance abuse policy.

Kazee won’t be available to return now until after the Steelers week 5 game against the Buffalo Bills.

Originally in the final preseason game this year, Kazee picked up a wrist injury and has been on the injured reserve list since September 1st.

Kazee also was arrested last year for a DWI in his off week of the season, but was never penalized by the league.

#Steelers S Damontae Kazee was suspended for the next 3 games for violations of the NFL’s substances of abuse policy.