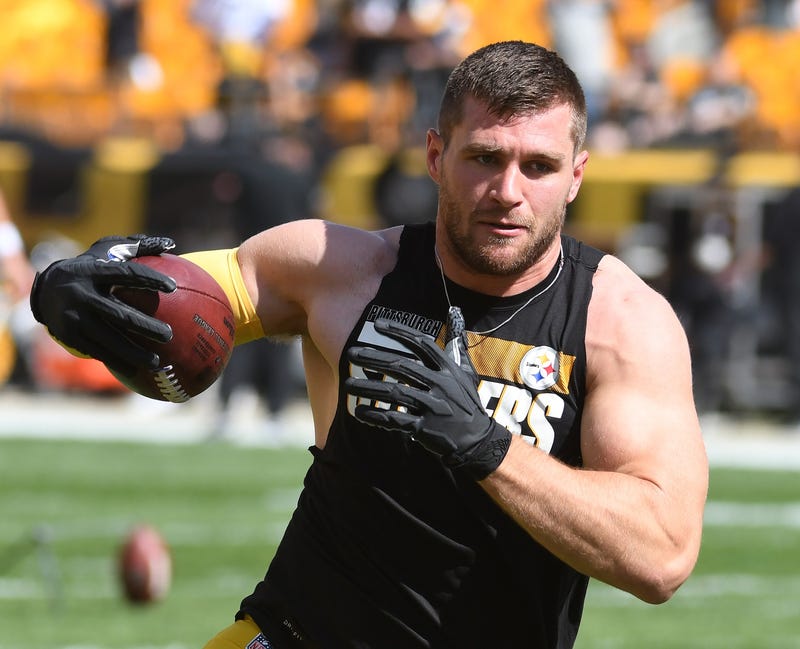 PITTSBURGH (93.7 the Fan) After a few days of discussion and debate, the Pittsburgh Steelers have decided to take T.J. Watt out for Week 3 against the Cincinnati Bengals.

Watt had been considered questionable to play since leaving Week 2 against the Las Vegas Raiders early with a groin injury.

This is the safest move as the Bengals should be a beatable team, even without Watt in the lineup.

Take Diantae Johnson in Week 2 for example; He played a majority of the game partially injured.

In the final quarter, down multiple scores, Johnson got hurt and is now going to miss at least Week 3.

This isn’t a situation you want to see with a star like Watt.

Missing one game that should be winnable over missing multiple because of a worsened injury.

This is only the second start Watt has ever missed; The first coming in 2017 against the Chicago Bears, also due to a groin injury.