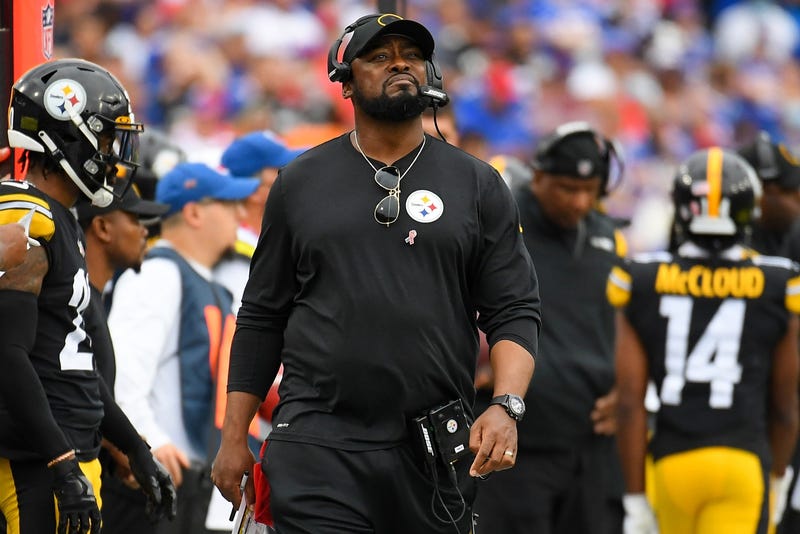 PITTSBURGH (93.7 the Fan) Prior to the start of the 2021 NFL season, the league announced it would crack down its players and begin giving out more taunting penalties.

The Pittsburgh Steelers were victim to a taunting call already this season.

Steelers head coach Mike Tomlin doesn’t want to see his players take any kind of penalty, let alone one that could be avoided like taunting.

“The players will adjust, and they better adjust quickly,” Tomlin said in his Wednesday press conference.

Pittsburgh Steelers head coach and Competition Committee member Mike Tomlin addresses taunting – one of the points of emphasis for the 2021 season. (via @steelers)

When talking about the adjustment for players and avoiding the call, Tomlin focused in on his own team saying they better be in the group that adjusts quickly.

“Specifically speaking of mine.”