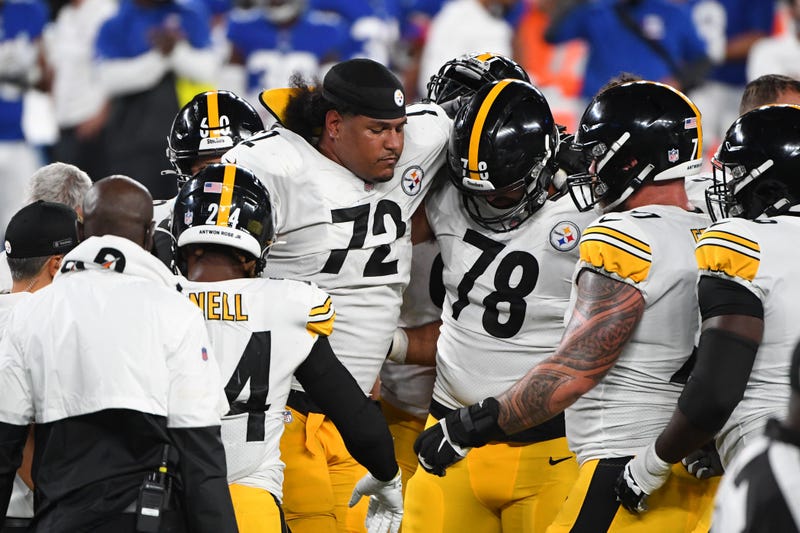 PITTSBURGH (93.7 The Fan) - Zach Banner's season is over after one start at right tackle for the Steelers.

Banner announced on social media Tuesday evening that he will undergo surgery on his knee Friday. Banner was injured in the fourth quarter of the Steelers win over the Giants. NFL Network reported Banner tore his ACL.

Banner said in a video posted on his Twitter account that he appreciates everyone's support and best wishes.

"I'm going to get over this," Banner said. "I'm very excited about my recover process, and I'll come back even stronger next season."

Last night I showed I belong in this league. I’m very optimistic about the future, and excited to be back stronger and better next year.#HulkSmash pic.twitter.com/F1W2KcNgVW