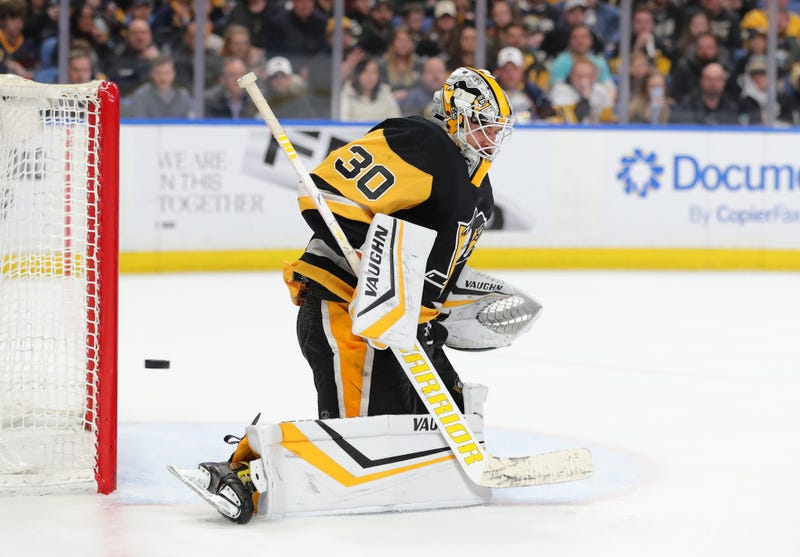 According to a report, the Penguins have had discussions with the Edmonton Oilers about Matt Murray.

Radio.com Sport Hockey Insider Pierre LeBrun says that “but as far as I can tell, asking price too rich for Edmonton at this point (first-round pick?).

The Oilers and Penguins have talked about Matt Murray, I'm told, but as far as I can tell, asking price too rich for Edmonton at this point (first-round pick?). I think Edmonton will be patient in its goalie search. And the Oil hasn't ruled out bringing back Mike Smith, either

Other reports have claimed Colorado is interested in Murray as well.

According to reports the Pens are looking to hold onto Tristan Jarry, which would mean Murray would be the one heading out of Pittsburgh.

Murray won back-to-back championships his first two seasons in Pittsburgh but has struggled win consistency since.

Murray has a career .914 save percentage and posted a .899 this past season.