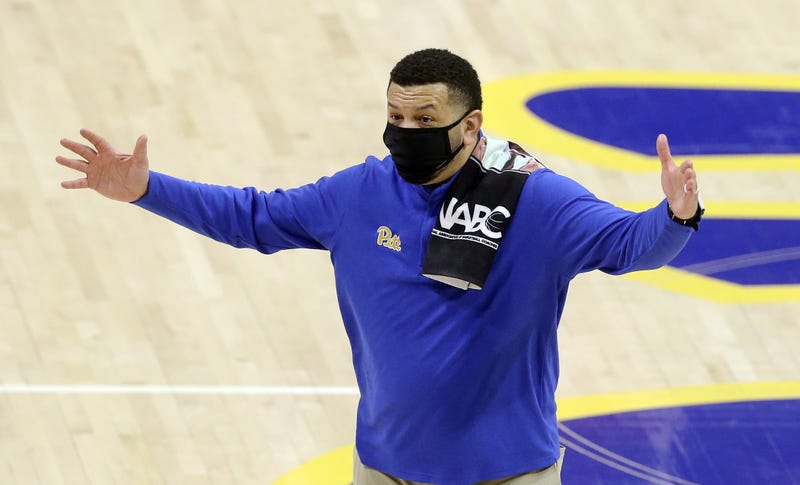 But was head coach Jeff Capel shocked or surprised?

“Shocked and surprised…you know, I’m not sure I’m shocked or surprised by anything anymore with college athletics,” Capel said he joined The Fan Morning Show Thursday.

“Certainly I know the timing of everything makes it look worse maybe than it actually is. My thing is to support those two guys. I’ve said this over and over all year, there are a lot of factors playing into some of the decisions that are being made by these young people.”

Capel reiterated that in this season, and that’s the extra strain put on these young athletes in going to college while dealing with COVID.

But when the topic of players transferring was brought up later in the interview, particularly whether the game has become too transient, Capel explained how the landscape has changed.

You rarely see now a kid that becomes a senior that becomes a really good player and he’s taken the time and the proper steps, especially if he’s played and played a lot in high school.”

Capel made it clear that he supports the fact that the NCAA Transfer Portal has made it about the student athlete’s rights. He believes that in some situations, athletes should be able to transfer and play somewhere else right away.

The disconnect may just be a lack of introspection. In some case, it may even be a delusion.

“Some many people now, I think this is something in society, they want to look at other things. It’s not going well then it’s got to be something else. ‘My boss doesn’t like me or this person is doing something to me.’ With us it’s, ‘the coach is screwing me, he’s not playing me. I should be doing this. I’m (Capel) killing them in practice.’ Then we talk to them and it’s like, ‘No, it’s not happening that way.’”

“[With] social media, all of these different things, you can live in non-reality. We try to teach our guys, ‘Look, let’s deal with reality like this is what’s really happening.’

One of the other things, sometimes with these young people, they don’t want to hear the truth. And if you tell them the truth and it doesn’t match what their truth is or their delusion is then sometimes that can make them want to leave, too.

It’s just a really interesting time in college athletics period right now. I feel for these young people. [AD] Heather [Lyke] were talking the other day when were out there for Senior Night. I said it to her, ‘I can’t imagine being in college with COVID.’ Their world was turned upside down, man.

Give them credit, they’re dealing with it, they’re navigating through it, it certainly affected them, though.”