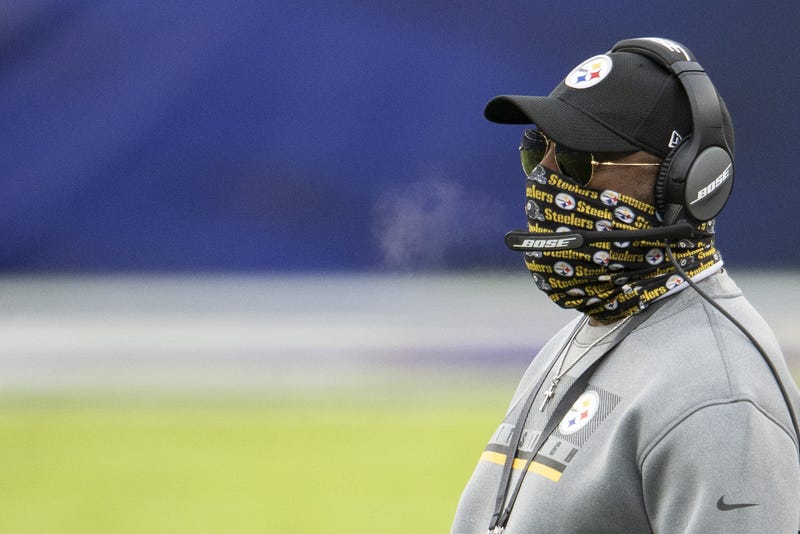 The Pittsburgh Steelers have announced Saturday morning that a staff member has tested positive for COVID-19, just a day prior to a week 9 matchup against the Dallas Cowboys.

A press release from Steeler’s spokesman Burt Lauten stated that the staffer is self-quarantining and contact tracing has begun.

The team is evaluating the situation and make appropriate changes.

The Steelers are working with the NFL and medical advisors to protect players, coaches, and other staff members within the organization.

A name for the staff member who produced the positive case has not been released.

So far, the game against the Cowboys has not been moved or affected.