Baseball attendances are down across the country.
Costs are far too high.

And in today’s era of limited attention, baseball is hurting.
However, there’s a team in Savannah, Georgia doing quite fine.

With over 3.2M followers on social media, they’re far larger than any MLB team on the internet.

And to be honest, I would go to one of their games over nearly every other professional baseball team.

Sports have become so capitalistic, that those involved often forget it’s about entertaining the fans.

No one cares college football players are making millions, as long as they provide entertainment on Saturday afternoons.

It’s about the tailgate, hanging out with friends/family, being a part of something bigger than yourself, and taking your mind off the struggles many of us face in our everyday lives.

The Savannah Bananas represent that perfectly (in a sport that often lacks excitement).

The team only sold two ticket sales in their first three months.
But then something changed… 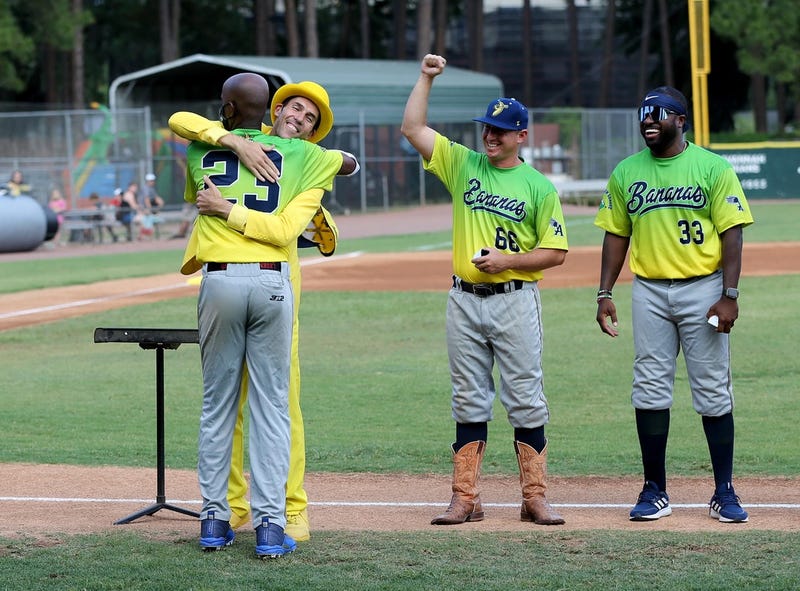 Next, it was about creating their own media outlet since traditional conglomerates weren’t covering them.

Show baseball in a different way; show that baseball is fun.
And creating this brand delivered returns that made “traditional” baseball organizations jealous.

On average, college summer teams do $30,000 per year in merchandise sales.

The Savannah Bananas do that in 2 weeks.

Going further, they make 3x what minor league teams do in merchandise sales, despite playing 1/3 the number of games.

Owner Jesse Cole reiterates that they created a media company first and a baseball team second. 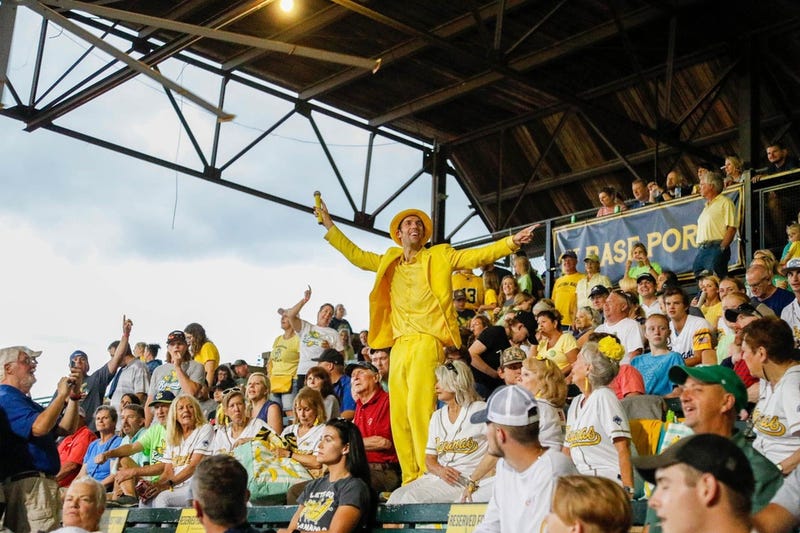 They have absurd followings on the internet:

There’s no direct revenue from this, but that’s not what they’re aiming for.
The Bananas want long-term fans.

That’s why they spend thousands each year eating shipping costs, sales tax, having free food, making a call to every fan that buys merchandise, and more.
Jesse says it perfectly:

“When you focus on long-term fans over short-term profits, the profits catch up”

Going a layer deeper, it shows the immense power of what having a social media brand can do for individuals, teams, and companies.

The Savannah Bananas do zero sponsorship deals and have no outside events at the stadium.

All they have are tickets, merch, and food/beverages.

It’s a different model than 99% of teams in the league.
Most minor league teams do $10-15 million in revenue and not much changes year over year.

To combat that, the Bananas have focused heavily on the media side which led to ticket sales being backed up for months (the waitlist is over 65,000 and counting). 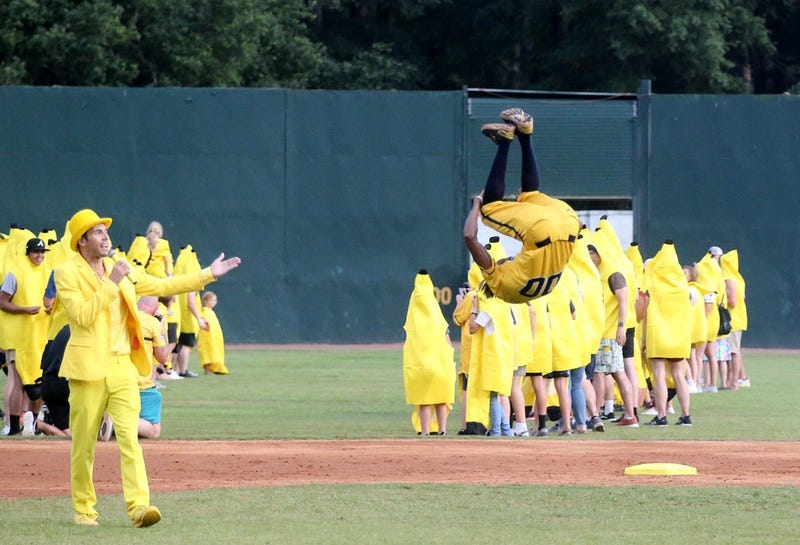 They’ve become the Harlem Globetrotters of baseball.
But it’s also different in many ways, here’s what I mean…

Every Globetrotters game is completely scripted so you know who's gonna win and there's always gonna be confetti, tricks shots, and the same fan interactions.

With the Bananas, you never know who's gonna win and there are crazy rules like:

All of these rules keep the games competitive and the fans on edge.

By keeping the games shorter, fans are more engaged. The average MLB game in 2021 was over 3 hours long.

The biggest difference between the Globetrotters and the Bananas is that they have a home field (Banana Land).

This allows them to tour all over the country and then bring it back home where profit margins are higher.

I could go on and on…but you need to see this for yourself.
Here’s a feature CBS recently did on the Bananas:

Check out Petcash Sports for more.