NEWARK, N.J. (1010 WINS) — A United Airlines passenger was arrested after getting into a bloody scuffle with an airline employee at Newark Liberty International Airport, dramatic video released Sunday by TMZ shows.

Witnesses told the outlet that the passenger, Brendan Langley, and the unidentified worker were arguing before the brawl broke out in front of the bag drop counter.

Langley, a former NFL player, allegedly used a wheelchair to transport his luggage instead of a paid-for $5 luggage cart before the fight began, according to the Daily Mail.

Eventually, the employee falls flat on his back behind the counter, bloodied on the baggage carousel.

The worker then returns to Langley, who says, "He wants more? He wants more! ... Do you want more?"

"United Airlines does not tolerate violence of any kind at our airports or onboard our planes and we are working with local authorities to further investigate this matter," an airline spokesperson said in a statement. 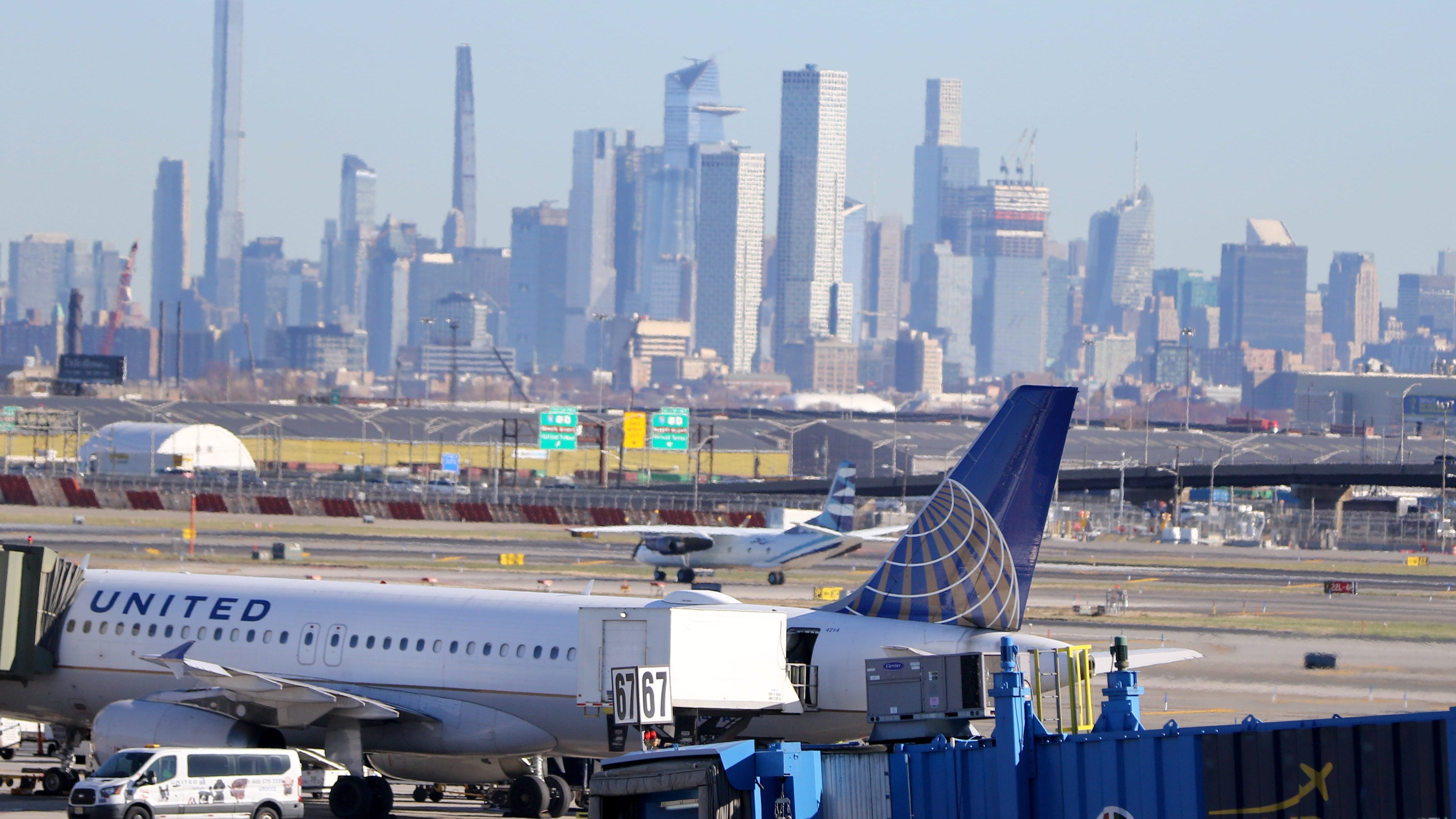 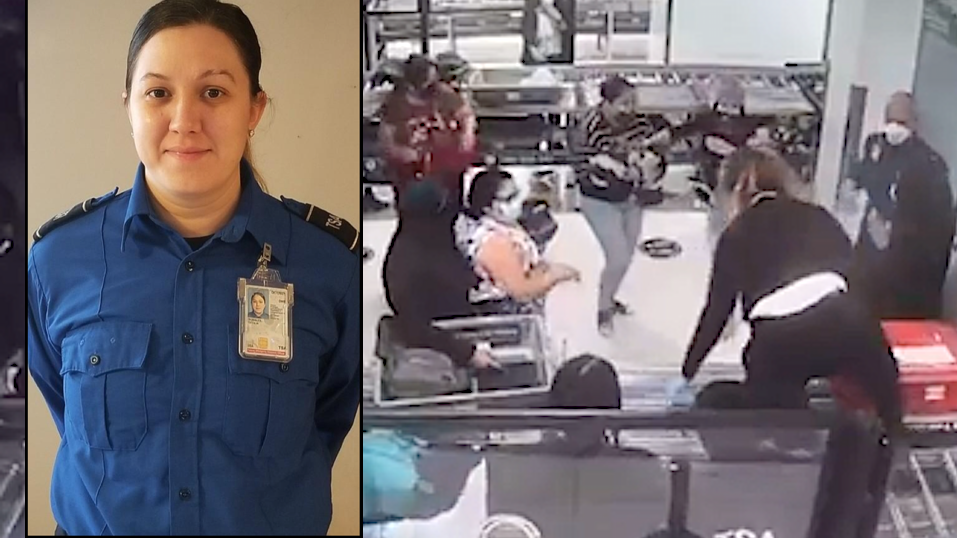