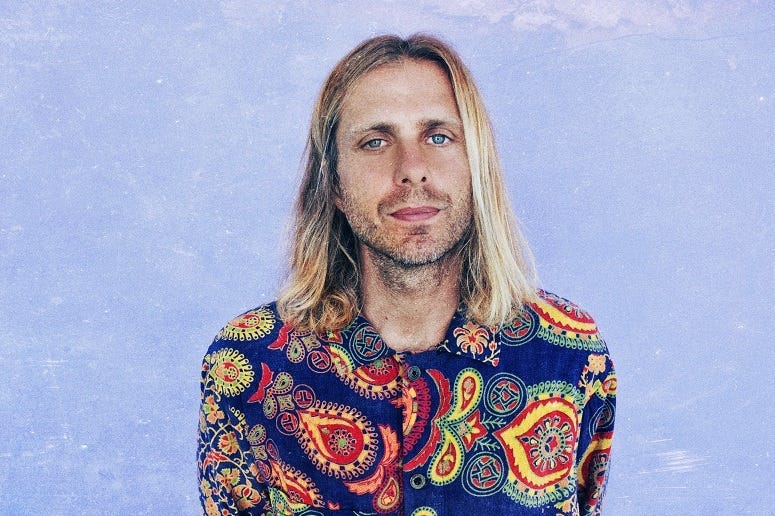 This week, we're testing out "Mayday!!! Fiesta Fever" by AWOLNATION feat. Alex Ebert. Are you feeling it? Text HOT or NOT to 44624 when you hear it on 94/7 this week, and we'll decide if we keep playing it. To get a free download of the song and weekly 94/7 emails in your inbox, just join the free 94/7 Nation.

"Mayday!!! Fiesta Fever (feat. Alex Ebert)" is the third track off of AWOLNATION's fourth studio album Angel Miners & the Lightning Riders released on April 24th, 2020. The single features the same noisy, high-energy and anthemic sounds that AWOLNATION is known for, with references to the excitement and out-of-body expereinces that can come from partying.
Angel Miners & the Lightning Riders was concocted over the past year from extreme circumstances that frontman Aaron Bruno faced in 2018 when the Woolsey fires left him without a home. Bruno was on tour at the time and lost his home, studio, and all his gear all at once. The new album contains all of his thoughts and emotions from that time and the period following as he grappled with seeing the worst and the best in the world.

New Music Heaven is powered by Jiffy Lube. Download a coupon at jiffylubeoregon.com. 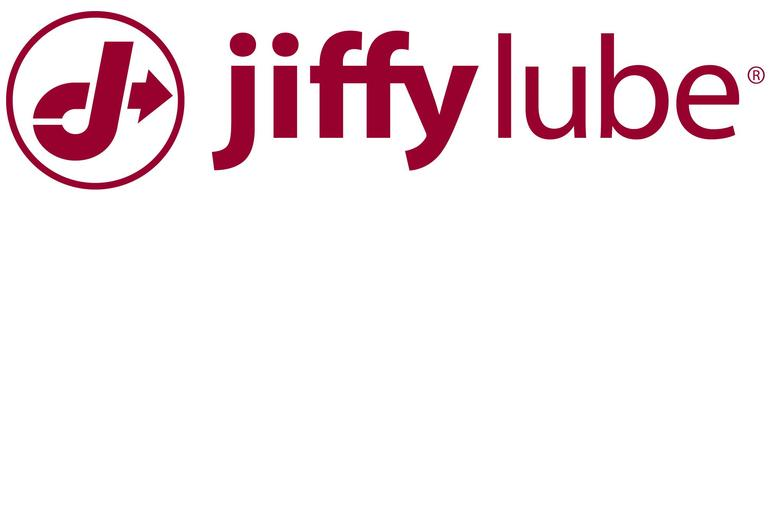