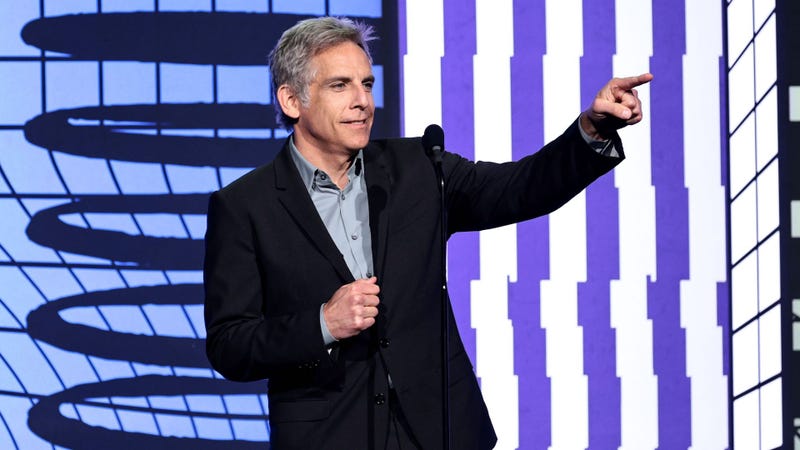 Ben Stiller brought his hilarity to the SmartLess podcast as he joined hosts Jason Bateman, Sean Hayes, and Will Arnett for an in-depth conversation about everything from applying makeup in front of your children to proper neck tattoos.

During the conversation, Ben also recalled his first time reading over the script for his role in the 1998 comedy There’s Something About Mary and what was different about that movie than all the others he worked on.

Willing to take the risk, Stiller says he started to question things more as he arrived on a set that very much reflected the dynamic of the movie.

“Working on the set… that was where I was like, ‘wait, is this actually going to work?’ Because it was such a weird environment,” he said. “It was just not like any movie set I’d ever been on. They were having so much fun and playing practical jokes on each other — you know — very politically incorrect practical jokes,” he laughed.

Listen to Ben’s full conversation with the guys on the new episode of SmartLess, available now!