Ladies and Gentlemen and Everyone In Between, listen up as Deborah Howell dishes with Bianca Del Rio (aka Roy Haylock) on the eve of her debut in the award winning West End smash, "Everybody's Talking About Jamie" which bows tomorrow night (Jan 21) at the Ahmanson Theatre. 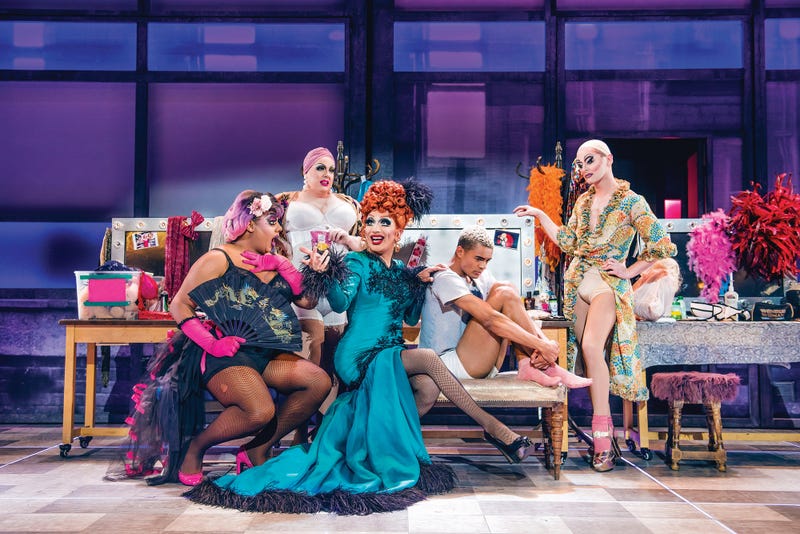 Bianca is the first drag queen to headline Carnegie Hall and Wembley Stadium, is the star of the films "Hurricane Bianca 1" and Hurricane Bianca 2" (and is working on the third in the series), has her own TV series, a best selling book "Blame It On Bianca del Rio" and the #1 selling makeup product on Amazon at the moment, "The Bianca Remover." In short, she's a fierce force of nature and you'll want to hear her spout off on everything from RuPaul to pickleball.

Get tickets and more information now at centretheatregroup.org. Everybody's Talking About Jamie runs Jan 21 - Feb 20 at the Ahmansan Theatre.