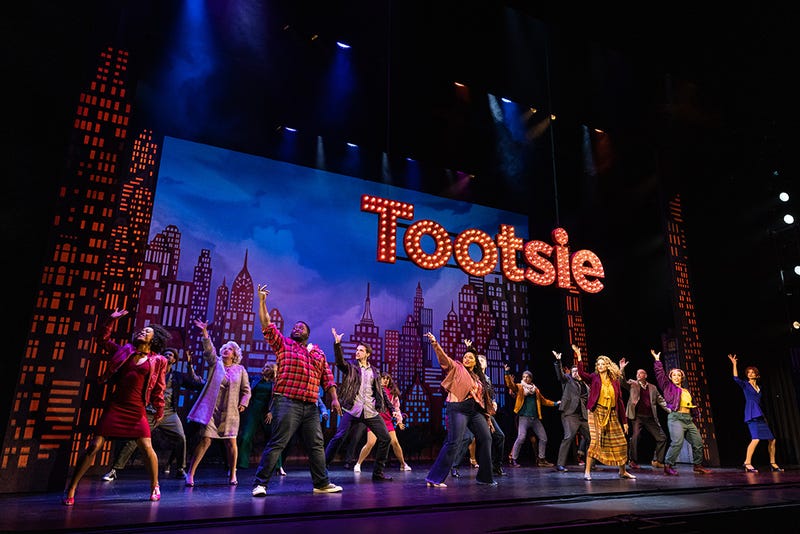 My friend Laura had a birthday and we’ve both agreed---no more stuff. From here on in, it’s all about experiences—and is Tootsie an experience! She said it was a fantastic present, so if you have someone to celebrate who could use an uplifting, stress-free night of music, theatrics, antics, wonderful acting, and more jokes than a troop of centipedes has legs….this is your jam.

Hopefully you saw the original movie starring Dustin Hoffman as Dorothy Michaels and Jessica Lange as his leading lady.  If not, find it immediately and gobble it down. Then come to the Dolby Theatre (through May 15th) or the Segerstrom (starting May 29th) and experience this laugh out loud love letter to musical theatre. It will do your heart good.

But don’t take it from me—here’s what the critics are saying:

This New York Times Critic’s Pick is “a joyful delight” (The Washington Post) that’s “so packed with punchlines, it should be called a jokebox musical!” (Bloomberg). “In these turbulent times, when the world seems out of balance, we need a place to let the good times roll,” raves Rolling Stone.

Los Angeles Times critic Charles McNulty said Tootsie is “a marvel of movie-to-musical reinvention. As much an update as it is an adaptation, the show acknowledges that gender politics have undergone significant changes in the last four decades while embracing what makes this loony tale still so much fun today.  What really stands out is the wit.”

Of course, the hardest job of the night goes to Drew Becker playing the part of 40 year old struggling actor Michael Dorsey AND the part of tour-de-force Dorothy Michaels all wrapped up in one comic burrito. He finally gets so desperate for work he auditions for a juicy part as a female nurse, which turns out to be the part of a lifetime. I won’t spoil the rest of it for you, but what vocal prowess (in multiple key ranges) he displays is beyond impressive…and quite endearing.

He gets strong support from Ashley Sheldon as his love interest—talk about vocal prowess---she’s a powerhouse and a sweet serenade buoyed by fire and smoke. There is nothing this woman cannot turn into musical gold. The best laughs of the night (although it’s so hard to keep them all straight, there are so many) come courtesy of Michael’s roommate and BFF comedy writer Jeff (played masterfully by Jared Grant) who steals every scene he’s in. 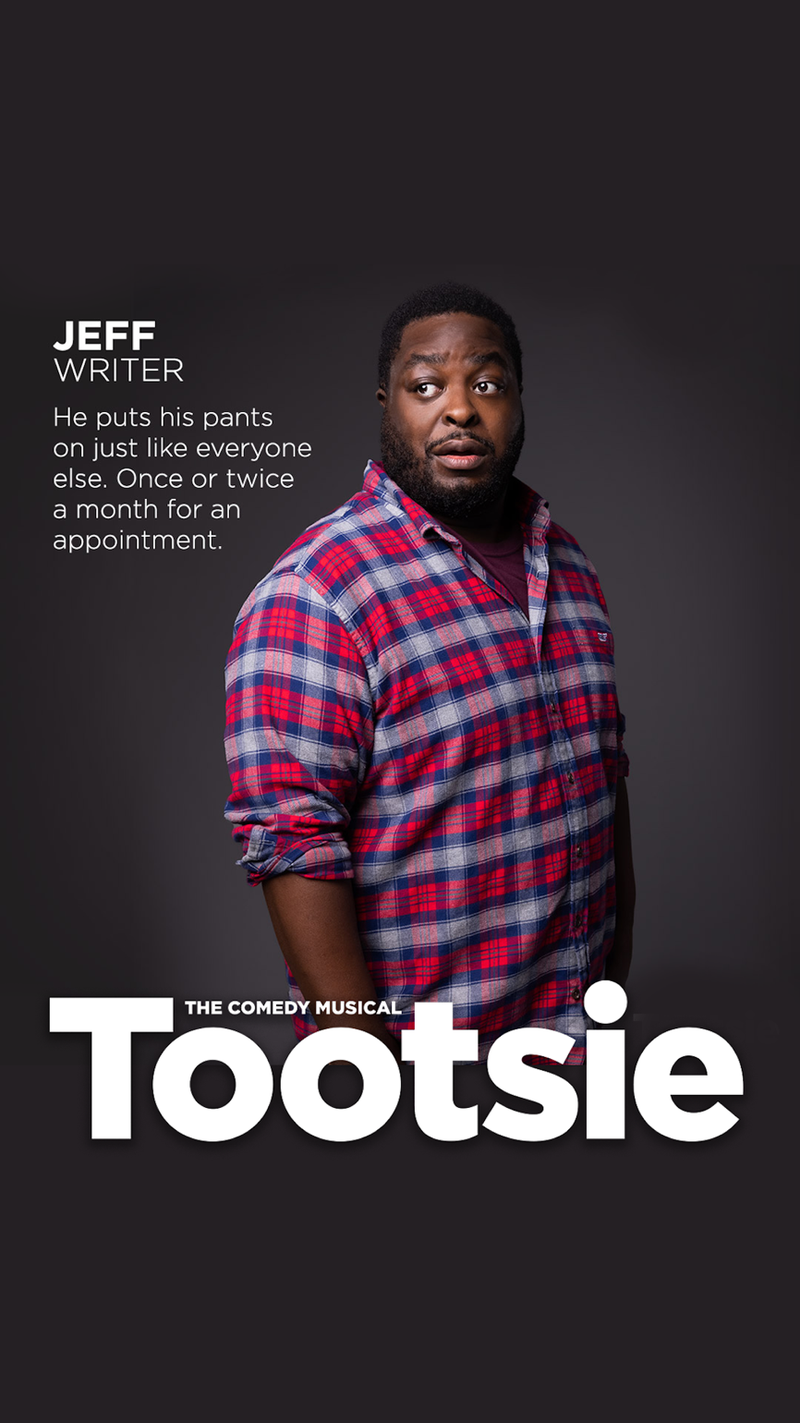 Well, let’s say he’s tied with Payton Reily as the hapless actress Sandy Lester who, in one scene, where she’s so frustrated she didn’t get the part of a nurse because it went to her friend Michael Dorsey, attempts to rip a blanket in two. The performance is so hilarious and so heartfelt it brought the audience to its feet mid-show!

There is much more I could say, but I don’t want to spoil one minute or one joke for you, so just get to the Dolby or the Segerstrom with a pal and have yourself a time.