Join 94.7 the WAVE for JUSTICE NOW: Law & Disorder where our hosts Pat Prescott, Deborah Howell, Frankie Ross, and Greg Mack will come together to talk about today's verdict in the Derek Chauvin trial in which he was found guilty on all charges: second-degree unintentional murder, third-degree murder and second-degree manslaughter of George Floyd.

They'll be joined by Ken Charles, Brand Manager of KNX1070 (an Audacy station), Keith "Sarge" Gibbs, a retired United States Marine Corps veteran of 22 years who is now serving as the Director of Safety and Security for John Wesley Community Health, and Carl Douglas, a lawyer specializing in police misconduct cases who was also one of the defense attorneys in the O. J. Simpson murder case.

Tune in or listen via the Audacy app. 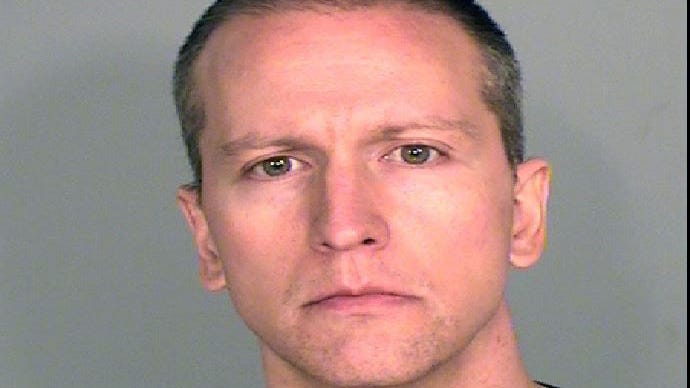