Washington Wizards All-Star Bradley Beal has decided on where he wants to play next, but will not reveal his decision yet, according to The Athletic.

Beal, who turns 29 on June 28th, has a $36.4 million player option with the Wizards for 2022-23, which he is expected to decline and enter free-agency. However, Beal has maintained his loyalty to Washington—at least publicly—and could just be opting out to sign a new five-year max contract worth around $250 million.

The Philadelphia 76ers have been constantly talked about as a possible destination for Beal, a seemingly perfect pairing with Joel Embiid, but now with James Harden in the picture that possibility seems less likely.

After the Sixers acquired Harden, The Ringer's Bill Simmons reported that Embiid and the 76ers really wanted Beal. He was their main target. 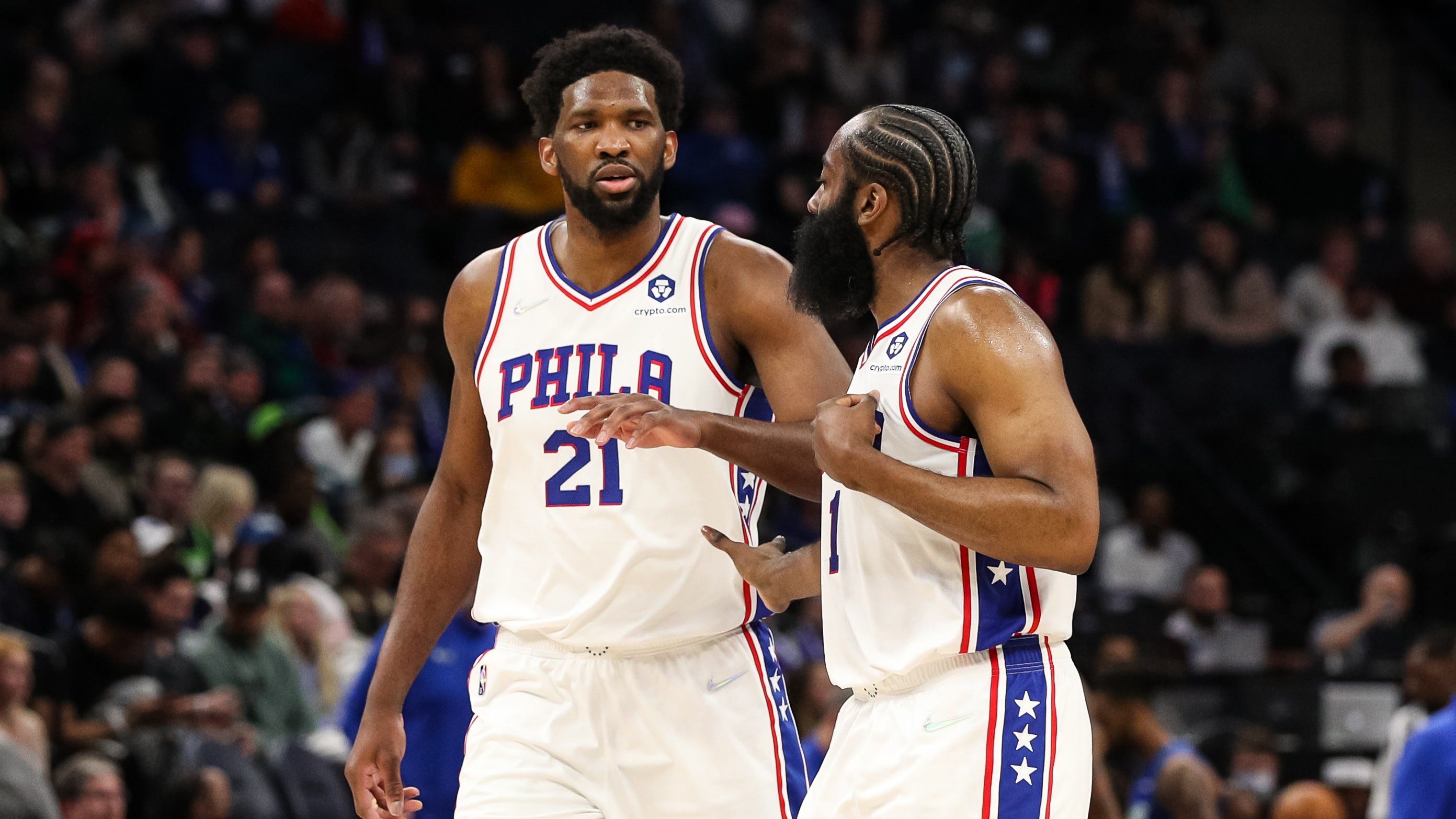 Did the 76ers want Bradley Beal over James Harden?

And then on March 8th, former NBA player Andrew Bogut said that Beal is trying to get to Philadelphia this offseason to team up with Embiid and Harden.

Harden and 76ers president Daryl Morey are dealing with a negotiating process of their own. Harden has a player option worth more than $47 million for this season, but he and the Sixers are reportedly working on a non-maximum short-term contract extension. 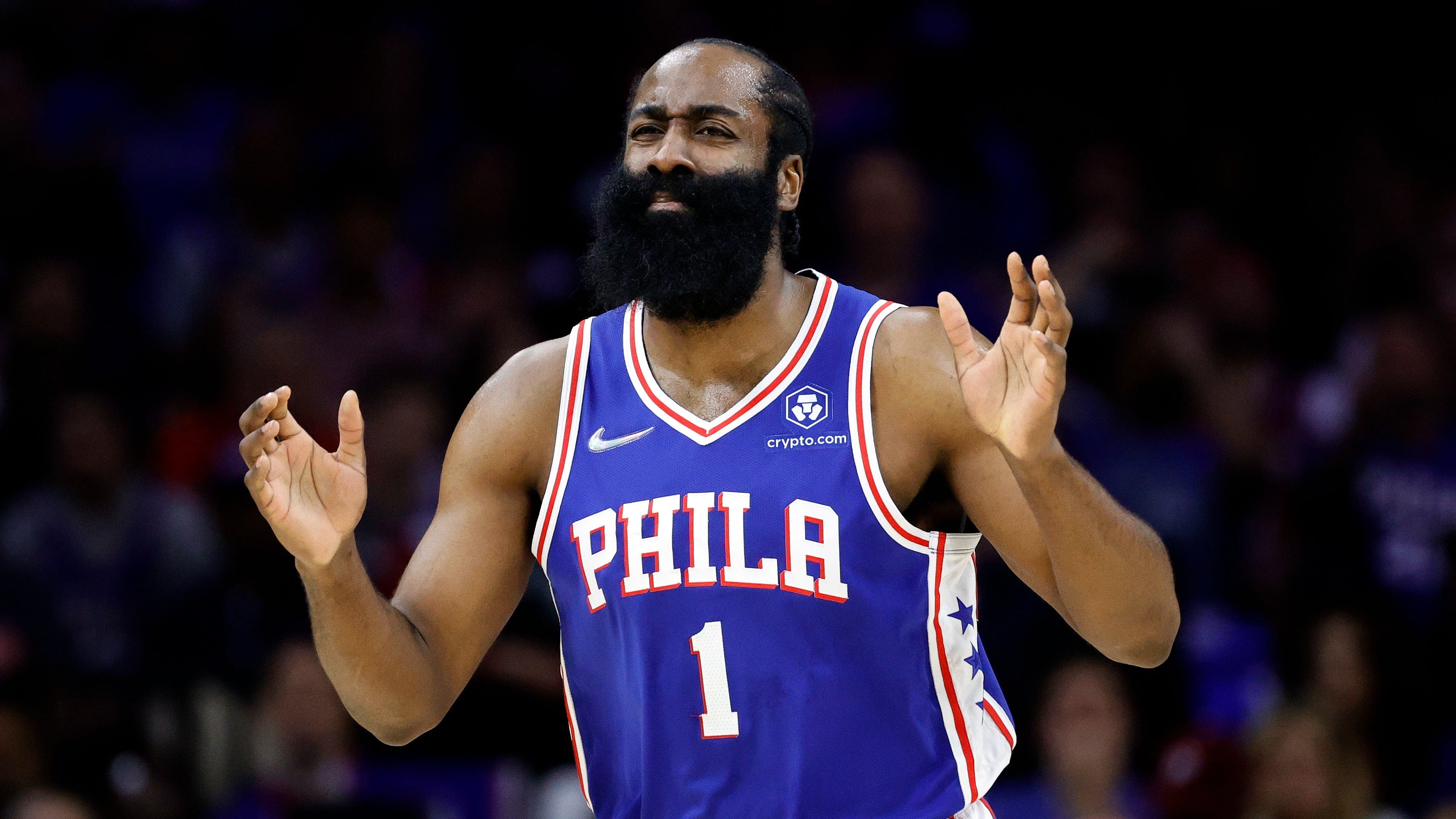 Report: James Harden expected to re-sign with 76ers on a shorter-term deal

The Sixers are reportedly gauging interest around the league on Tobias Harris, Matisse Thybulle, Danny Green, and Furkan Korkmaz.