The Giants had two fourth downs that resulted in a lot of wonder from fans and pundits alike in Saturday’s season-ending loss to Philly, one of those coming early and setting the tone for just how tough a night it would be for Big Blue, and the other coming late and punctuating it.

The first saw head coach Brian Daboll, who pulled out all the stops in Week 18 in Philly, try it again on the Giants’ first drive. After the Eagles scored to open the game, the Giants faced a fourth-and-X from the Eagles’ 40 with about six minutes left.

Instead of punting and trying to pin the Birds, or bringing in Graham Gano to try a 57-yard field goal, Daboll decided to go for it…and Daniel Jones was sacked for an eight-yard loss, giving Philly the ball just on their side of midfield.

“Where we were, I knew the line for our kicker was past that, and I felt good about the play we had worked on throughout the week,” Daboll said. “We practiced a fair amount of fourth downs, we just didn’t get it done.”

We’ll never know what that play was, because Jones never was able to get rid of the ball, but there may have been one other fourth down chance he should’ve had, but never got.

With 13:21 left in the game, the Giants down 21, and some momentum after a touchdown drive and subsequent defensive stop, Big Blue faced fourth-and-6 from their own 42. 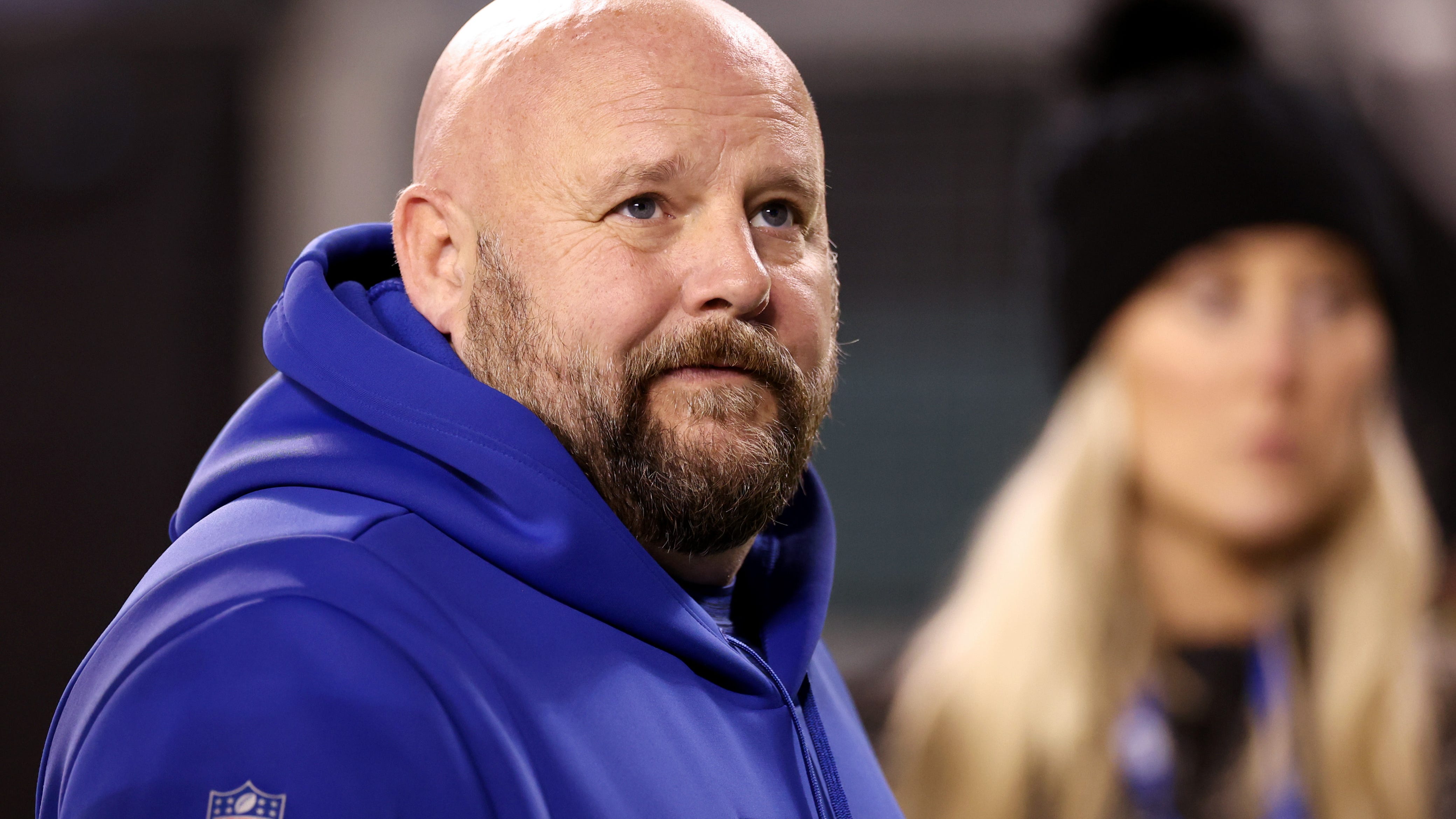 Apparently, time be damned, that 20-yard difference forced Daboll to punt, and take his chances.

“They hadn’t scored yet in that half, and I was counting on the defense to maybe get a three-and-out because they were backed up, but they went out and had a long drive,” Daboll said. “Probably could’ve gone for it, but we weren’t really executing well enough to do that either, so yeah, that’s what we did.”

No, the Eagles hadn’t scored, but they marched downfield for a 15-play, 70-yard field goal drive that took almost eight minutes off the clock and gave the Giants just 5:16 to come back from a 24-point deficit.

They actually converted a fourth down on that drive, a 4th-and-16 from their own 17 that saw Marcus Johnson make his only catch of the game for 17 yards, but by the time they turned it over on downs four plays later, it was all over but the shouting – the Eagles had a short field (they took over at the Giants’ 36), and with only one timeout left for Big Blue (plus the two-minute warning), even an Eagles first down pretty much ended it.

The touchdown they scored within the next 60 seconds was just window-dressing, and leaving a second-guessed Daboll only to say nothing really worked for the Giants in any facet of the game.