By Angelo Cataldi and the WIP Morning Team

While there have been reports that many Eagles' players were upset with the team's decision to bench Jalen Hurts in their Week 17 loss to Washington, one Eagle that has defended the team has been long-time veteran defensive end Brandon Graham.

BG reiterated that he knew Nate Sudfeld was going to get an opportunity to play and further explained his thoughts on the polarizing situation on Wednesday's 94WIP Morning Show with Angelo Cataldi.

"I was hype for Nate," Graham said on 94WIP. "Because let me tell you, Nate ain't played since 2017. I haven't seen him out there. It's been a minute seen I since Nate [in a game] and I knew Nate was supposed to go out there because we talked before the game and he was excited to get his opportunity. When coach put him out there, I really didn't think anything of it.

"If this game didn't really mean anything to anybody, we wouldn't be talking about this, I feel. Because really you want to see what's on your roster. People were all out, everybody is out, Miles [Sanders], everybody that's out. You want to kind of see the depth that you have. And I feel like people kind of making a big deal out of something coach was going to do anyway because he wanted to see his guys and see what he had moving forward for next year. I don't know. I just feel like when the Giants start talking all that stuff, people started getting all mad because, 'They all disrespecting the game and all that.' But it's really, that was the plans in the beginning."

Graham's message to the Giants, who were publicly complaining about the Eagles' decision to bench Hurts—as New York needed a Philadelphia win to make the playoffs—was, "Don't put yourself in that position."

"I understand what some people felt because they want to win," Graham continued. "Yeah, we want to win. We out there trying to win. But at the same time people disrespecting Nate Sudfeld like he's just terrible. Nate deserved the opportunity and I knew he was supposed to get out there, I don't know why people didn't think that because he was excited all before the game. I don't know, man. I don't think coach has ever made me feel like he wanted to lose because he hates losing and when we lose, we feel that when we're in a team meeting that Wednesday of the next week talking about the game. Some people just didn't like the decision because they want to see Hurts in there, but at the end of the day this game didn't mean anything for us. We were still going home, so why not see who else you got out there? And if people have a problem with it, don't put yourself in that position—the Giants. Don't put yourself in that position, win your game."

On Tuesday's 94WIP Midday Show, Eagles RB Miles Sanders—who did not play in Week 17 due to an injury—told Joe DeCamara and Jon Ritchie that "nobody" like the decision to bench Hurts. 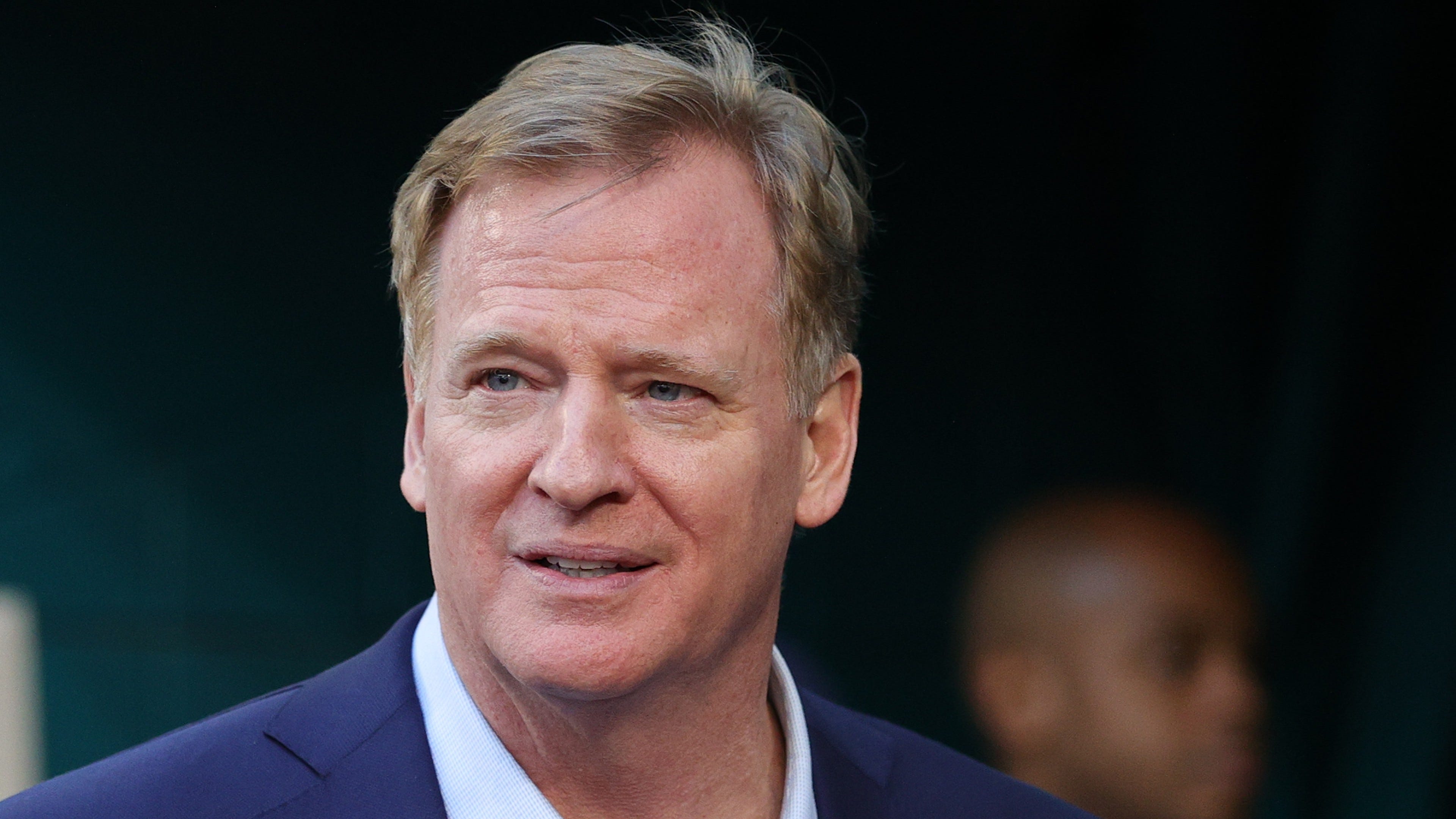 "Miles, I don't think he was on the sideline or anything," Graham said. "He probably didn't hear coach when he was talking about other guys getting the opportunity. People that were getting restrained, I didn't see that all. That must've been fake news, what they call it. Like us as a defense, we went out there trying to win for Coach [Jim] Schwartz."