Jaguars pass rusher Yannick Ngakoue is "extremely close" to being traded, according to The Athletic's Mike Lombardi.

According to NFL sources, Jacksonville is extremely close to trading Yannick Ngakoue today or tomorrow, have a firm offer in place--(hearing a two). looks like this holdout will be over soon and Jacksonville will get more picks for their tanking....

The Philadelphia Eagles are one of the teams that have consistently been linked to Ngakoue all offseason long.

The Eagles currently have around $24 million in salary cap space. Ngakoue on the franchise tag would take up (roughly) 75% of their remaining salary cap for this season.

Ngakoue will likely be looking for a deal in line with the ones that Dallas Cowboys defensive end DeMarcus Lawrence and Kansas City Chiefs defensive end Frank Clark signed. Both had an average salary of around $20 million. There is no question Ngakoue is worth that money for the Eagles, it is just a matter of fitting it under their cap. One option would be to give Ngakoue a low-cap hit early on and then have that hit go up in the third year. Clark's cap hit the first year, for example, was just $6.5 million. Structuring a contract won’t be easy, but if anyone can work their way around the salary cap, is is Howie Roseman and Jake Rosenberg, the team’s cap guru. 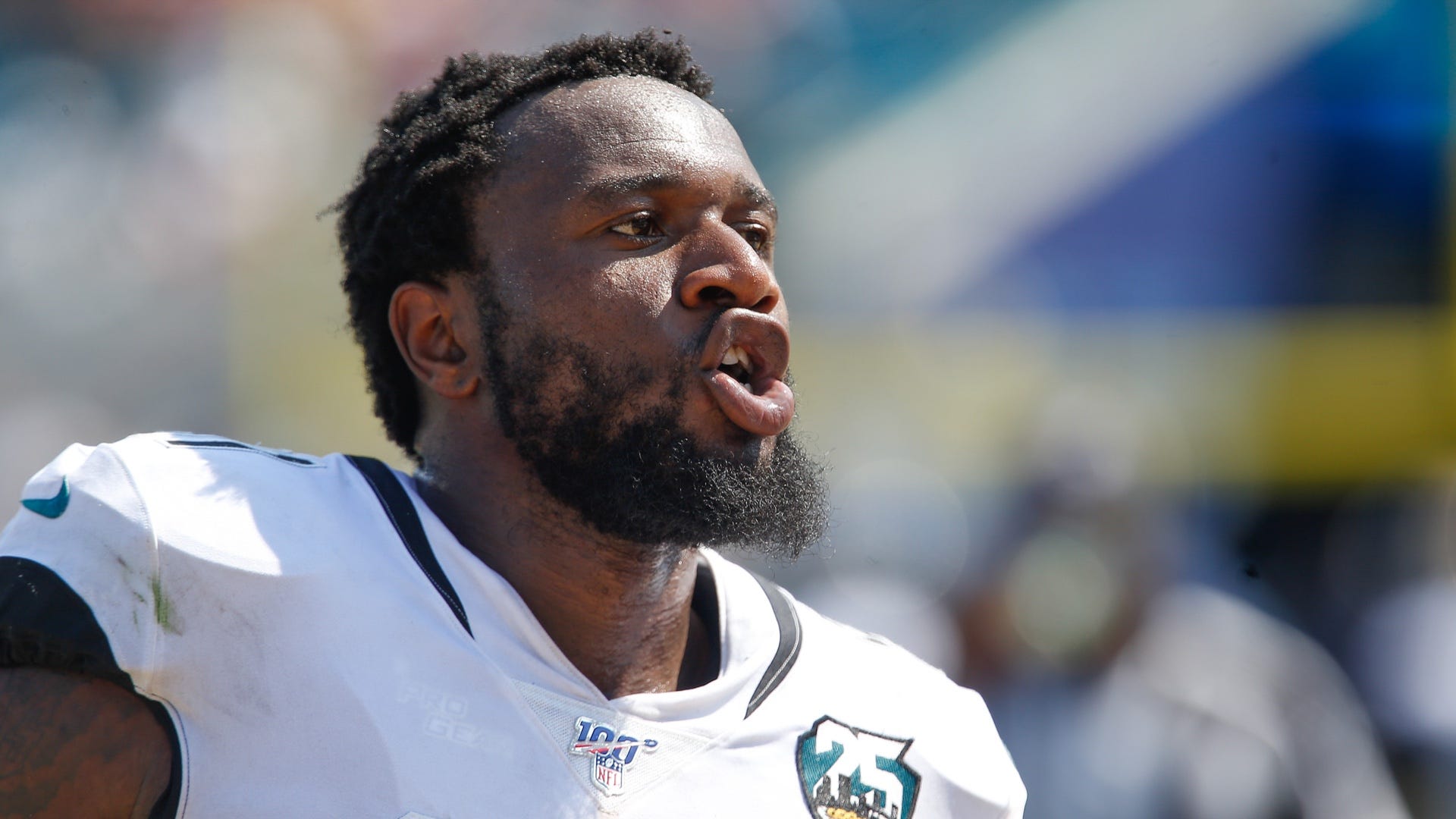 Yannick Ngakoue describes the team he wants traded to

At just 24-years old Ngakoue has already topped at least eight sacks in all four of his seasons in the NFL, totaling 37.5 sacks in four years. He has 31 quarterback hurries, 29 quarterback knockdowns and 78 total pressures in the last two seasons. That is an extremely impressive level of production for any player, let alone one that isn’t yet 25. There aren’t many players on the defensive side of the ball in the entire league, regardless of position, with a brighter future than Ngakoue.

Recently, the Eagles announced two injuries to key defensive lineman in Derek Barnett and Javon Hargrave, but neither is expected to miss the start of the 2020 season.