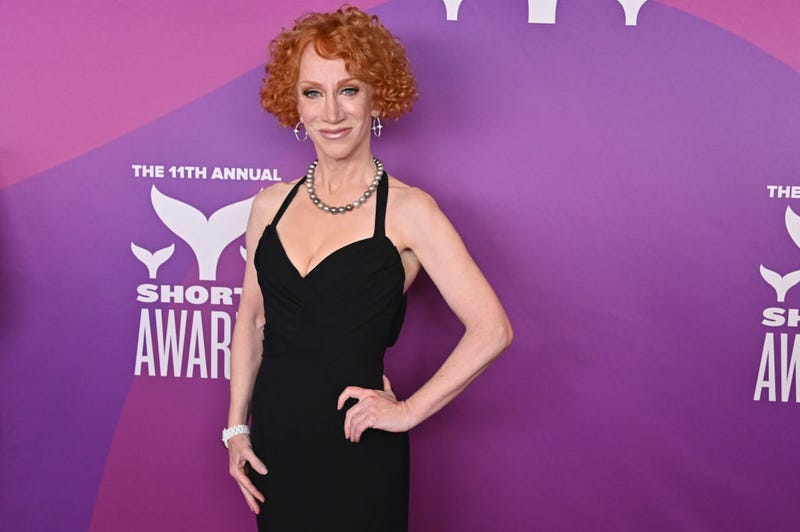 Kathy Griffin is enjoying life and celebrating a milestone.

The 61-year-old comedian revealed that she is officially cancer free while appearing on “Jimmy Kimmel Live.” 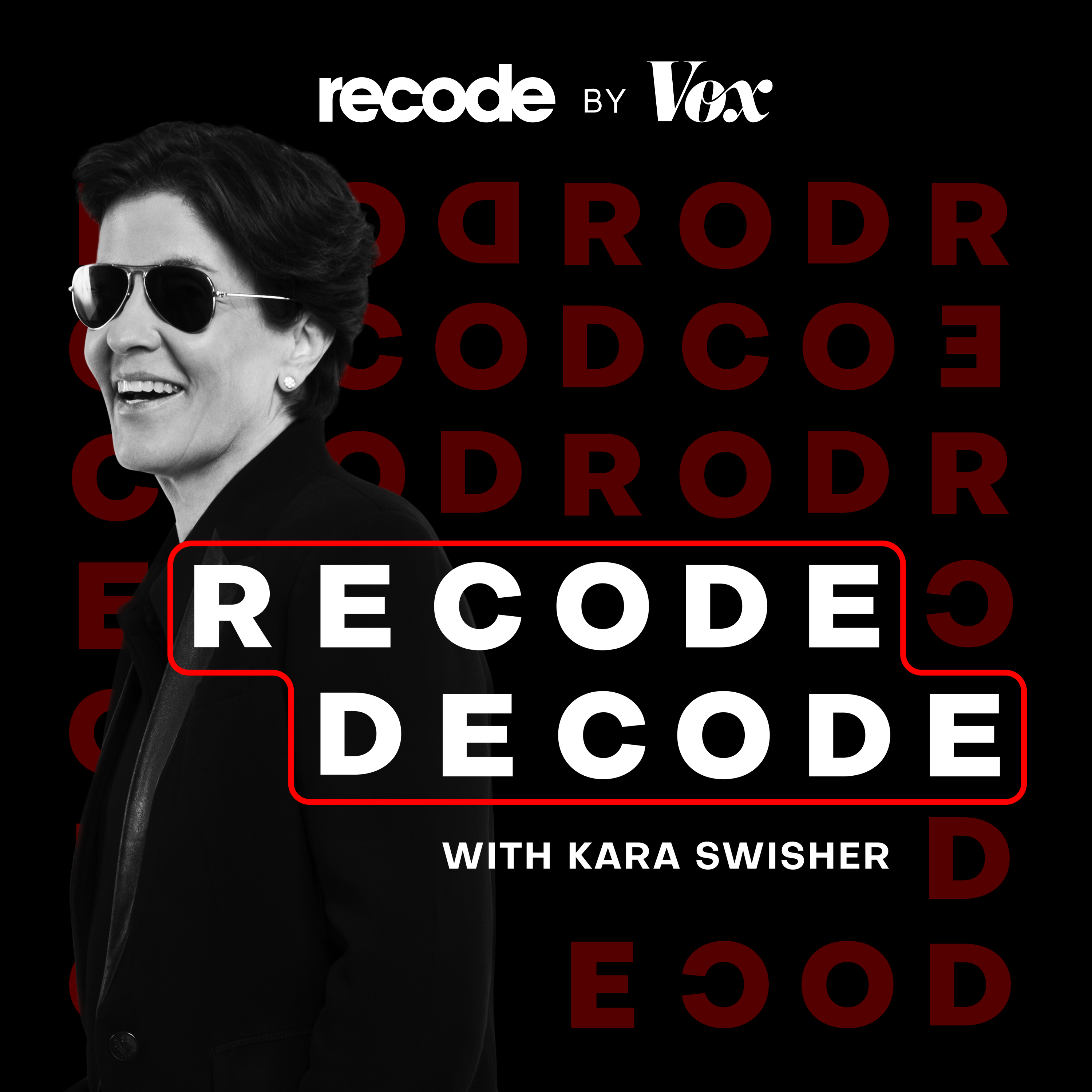 Griffin then shared that she had a succesful surgery to remove cancer.

“I’m cancer free!” Griffin said as audience members cheered her on.
While appearing on the show, Griffin had a higher voice after the surgery while she made jokes about it.

“I had surgery, you’re not going to believe this — so, I’ve never smoked, but I got lung cancer. In August, I had half of my left lung removed, I’m not even kidding,” Griffin noted, as she explained how her voice was altered by an intubation tube that affected her vocal cords.

“It will heal, but I’m sort of enjoying it. I’m a good two octaves higher, I think,” she added. “It’s higher than Mariah Carey, I know that.”

When Kimmel asked, “Did the doctors get it all? They got all the lung cancer out of there?” Griffin confirmed that her tumor was entirely removed.

“Yes! So I’m cancer free,” she said. “I don’t know why, I had a tumor, right? And I’ve never smoked, and it was in there for 10 years. So get this, they took it out, and they found it on another scan. So I go in, and here’s the thing: when you’re a comic, it’s horrible when the doctors want to do their material on you.” 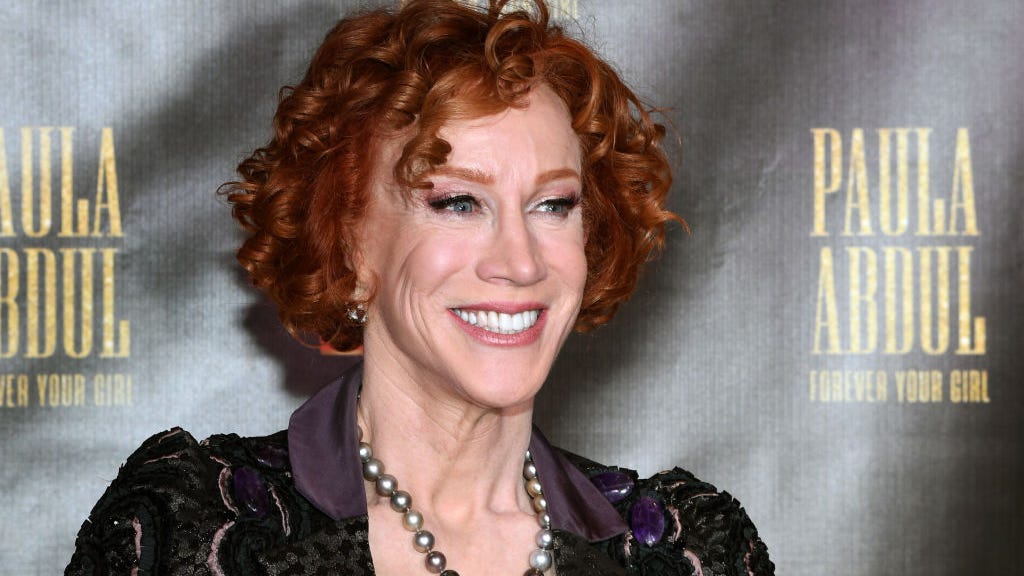 In August, she gave a video update for the first time since her procedure. Griffin promised her fans that she would give a behind-the-scenes look at her recovery for the next several months.

“My voice is like, really hoarse and I don’t want to scare people,” Griffin said in the post, noting that she has a sense of humor about the ordeal.

“I’m laughing, it’s just even that notion [is funny],” Griffin said. “For some reason, I’m laughing at everything now. And if it’s horrible, I laugh way more!” 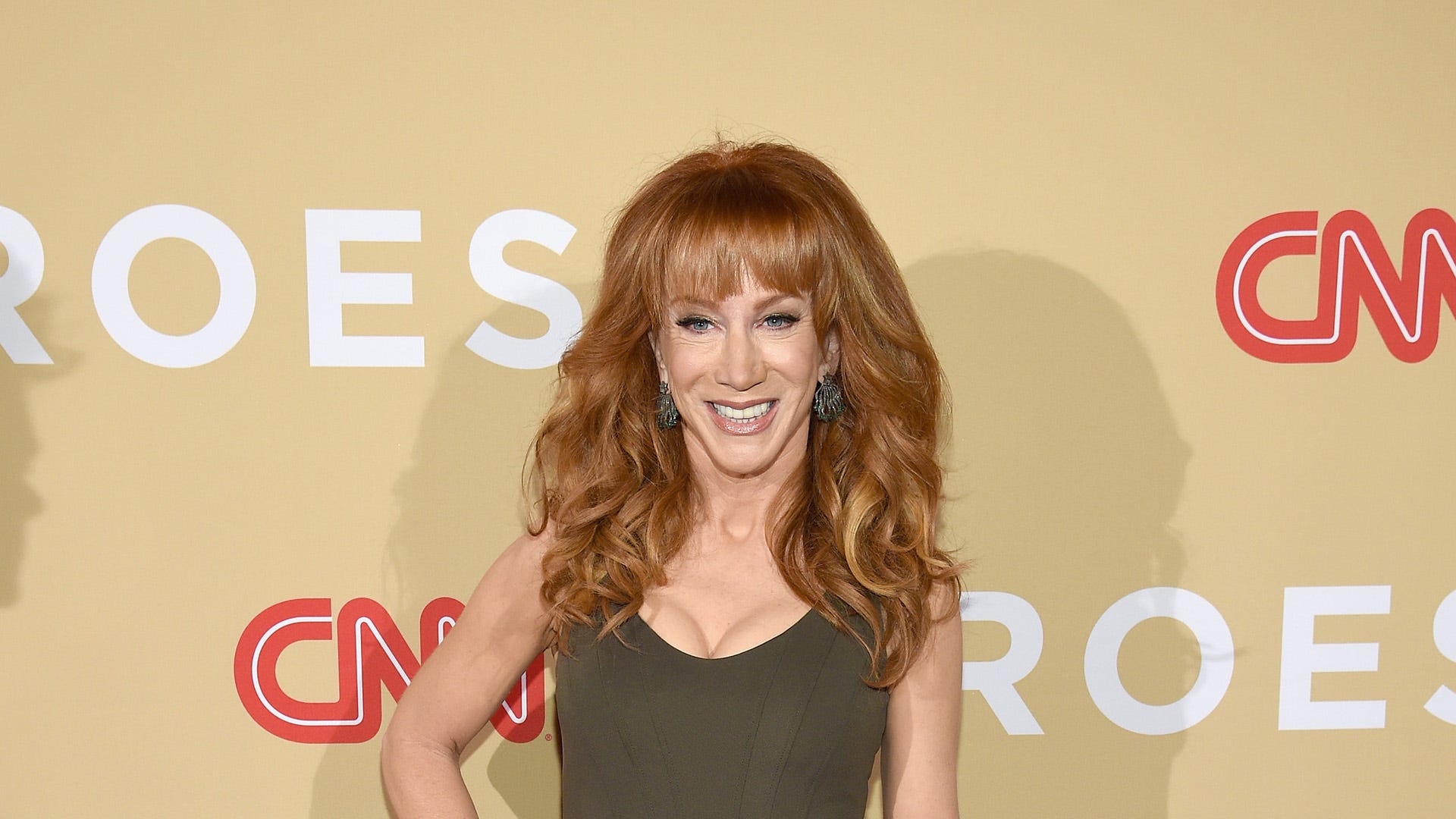 Kathy Griffin announces she has cancer, will have part of her lung removed

Before the update, Griffin announced that she had cancer and had surgery to remove part of her lung.