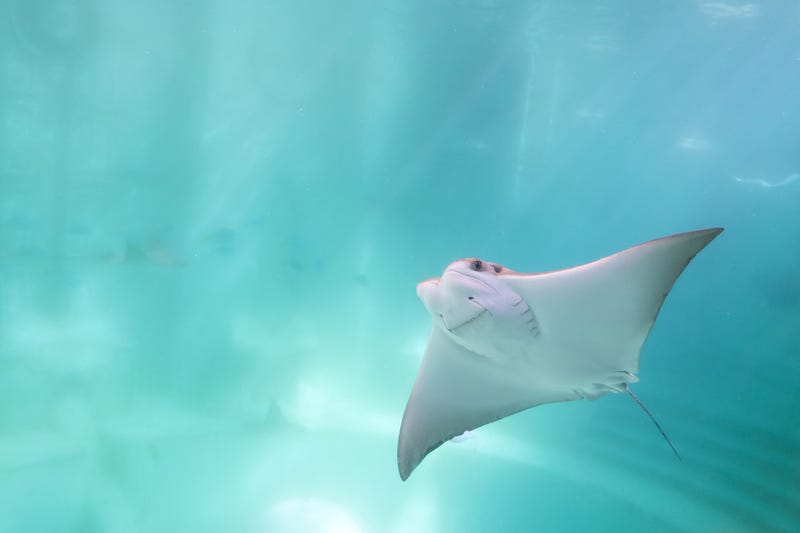 Every fisherman, from casual to professional, dreams of reeling in “the big one.” Well, a Thai fisherman did just that, and then some, and set a record in the process.

A fisherman in Bangkok pulled in a stingray that weighed in at a colossal 660 pounds. It is believed to be the largest freshwater fish ever caught, according to researchers at Wonders of the Mekong.

“Yeah, when you see a fish this size, especially in freshwater, it is hard to comprehend, so I think all of our team was stunned,” says Wonders of the Mekong leader Zeb Hogan. “The fact that the fish can still get this big is a hopeful sign for the Mekong River.”

In addition to tipping the scales, the stingray measured 13 feet long from snout to tail, more than double the average person’s height.

A 646-pound catfish caught in 2005, also in Thailand oddly enough, was the previous high-watermark for a freshwater catch.