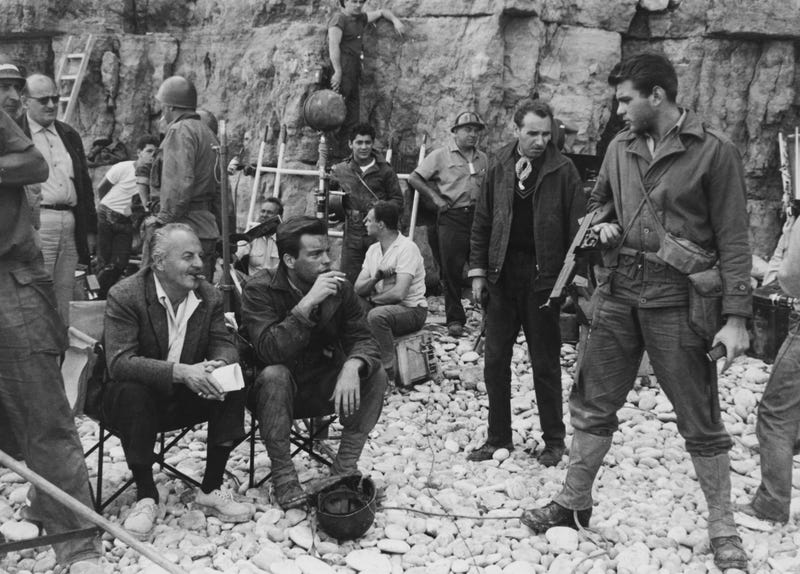 As Americans across the country prepare their barbecues, fireworks, and star-spangled clothes for next Monday, why not take this opportunity to highlight five movies that celebrate being an American for the 4th of July weekend?

A true chest-pounding, flag-waving thrill ride, Miracle depicts the infamous victory of the United States hockey team in the 1980 Olympic Games which defied the odds and defeated the Soviet Union.

Headlined by Kurt Russell as Herb Brooks, Miracle is a sports-based movie that is far from entertaining exclusively to sports fans.

Miracle can be enjoyed via subscription on Disney+.

Produced by Steven Spielberg, this animated feature follows a Russian-Jewish mouse named Fievel who loses track of his family on their way to a better life in the United States. A tale of freedom, friendship, and the pull of the promised land, An American Tail is a family movie with a soundtrack that will stick with you.

An American Tail can be rented on Amazon Prime Video.

Led by an all-star cast including the likes of Denzel Washington, Morgan Freeman, and Matthew Broderick, this Civil War movie follows the trials and tribulations of the North’s first African-American unit. An epic story that’s based on actual events, its appropriately beautifully shot and cast and is deserving of its critical success.

Glory can be watched via subscription on Amazon Prime Video.

Featuring a remarkable cast such as John Wayne, Henry Fonda, and Sean Connery to name but a few, The Longest Day is based on the 1944 D-Day Landings in Normandy.

A double Oscar winner, witness this appropriately dramatic retelling of one of the most pivotal moments in modern society.

Harrowing and poignant, The Longest Day can be streamed for free on YouTube.

"Mr. Smith Goes To Washington is a significant picture. It is significant, because it emphasizes democracy in action," said radio commentator H. V. Kaltenborn, who beautifully simply summarizes this Oscar-winning movie.

Once more, this features a stunning cast highlighted by James Stewart, Jean Arthur, and Claude Rains.

A young idealistic takes a seat in the US Senate and faces a battle to do right by the people despite manipulation, betrayal, and corruption among the establishment.

Mr. Smith Goes To Washington can be rented on Amazon Prime Video.

The opening day of the Queer 2 Queer Film Festival will take place at the Margo Jones Theatre in Dallas on Saturday, July 2nd from 2-10 p.m.

The festival aims to highlight LGBTQ+ films from around the world.

More information about the festival and tickets can be found here. 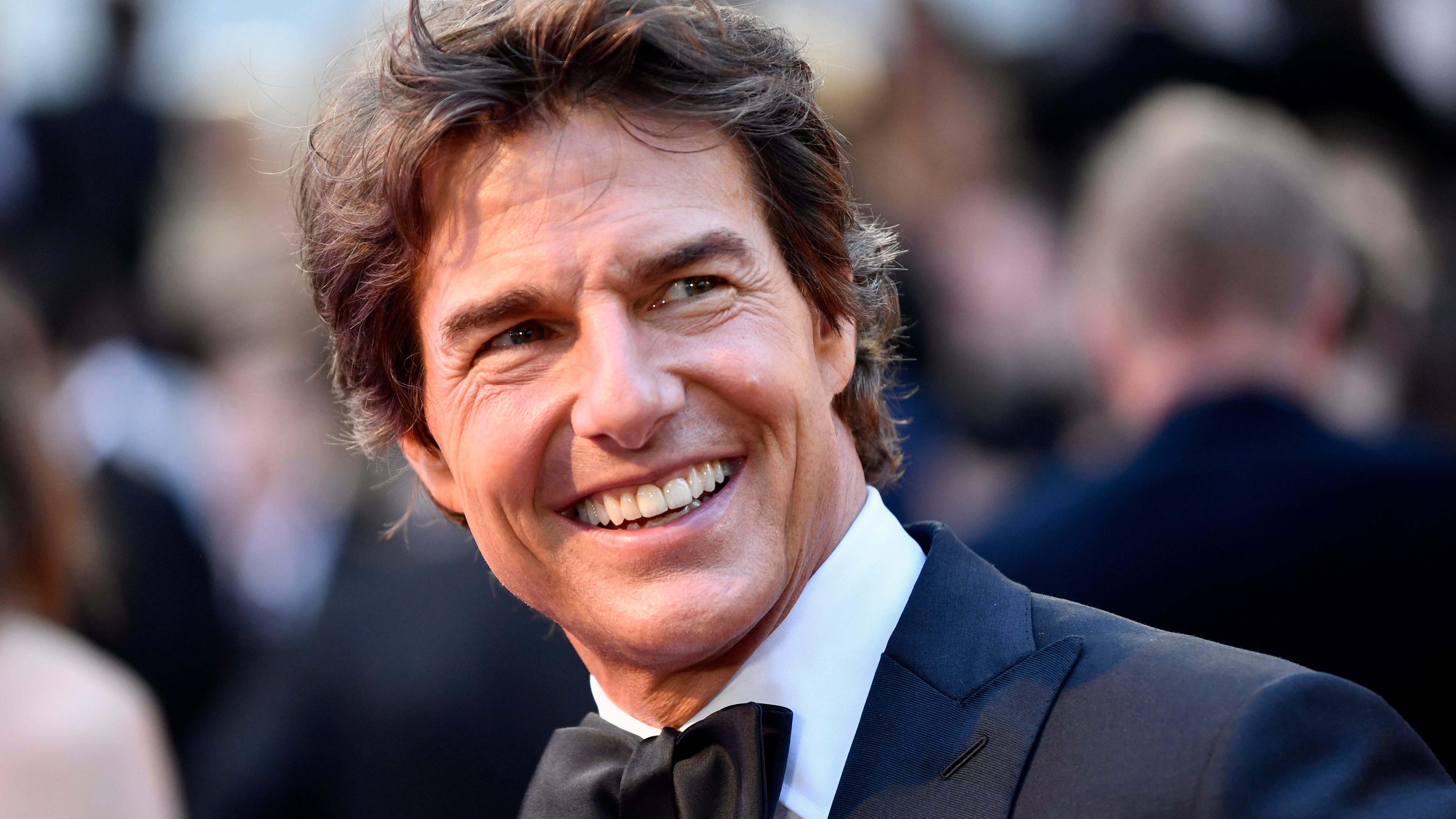 Get Your Popcorn: What are the top 5 Tom Cruise movies?