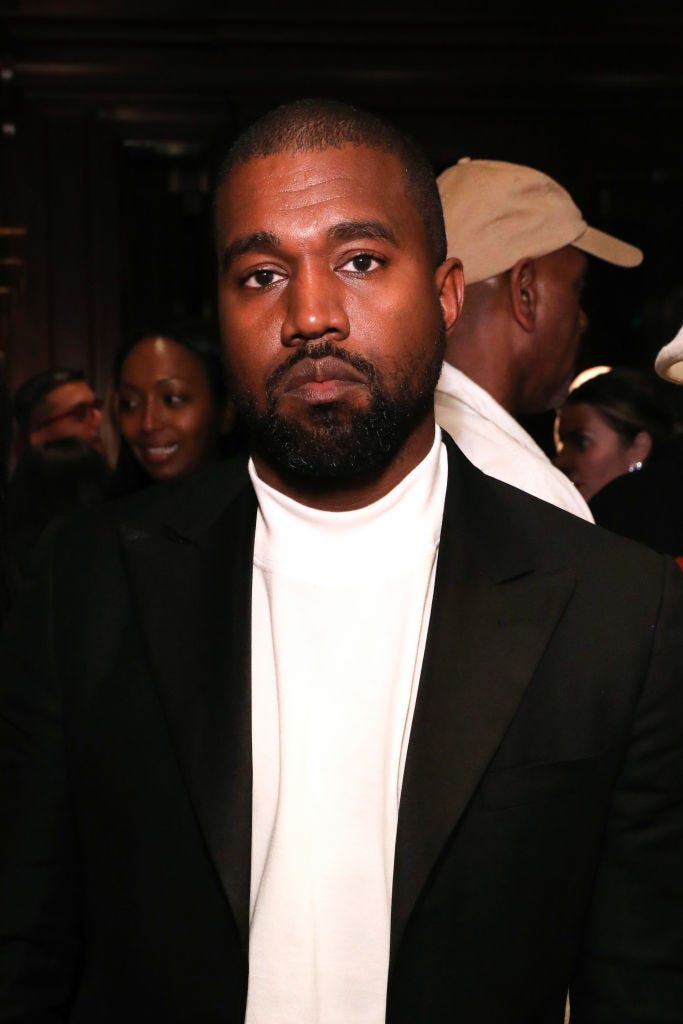 LOS ANGELES (KNX) — Kanye West is being investigated for an alleged battery on a man early this morning in Downtown Los Angeles.

It happened when West, who legally changed his name to Ye, was leaving a local eatery around 3 a.m. in the area of Santa Fe Avenue and Bay Street, according to the Los Angeles Police Department.

Some type of altercation occurred, but West was gone by the time officers arrived, police said. The man who reported the battery named West as the alleged assailant, police added.

The extent of the man’s injuries were unknown. According to Fox 11, West allegedly punched a fan at a party who asked for his autograph. 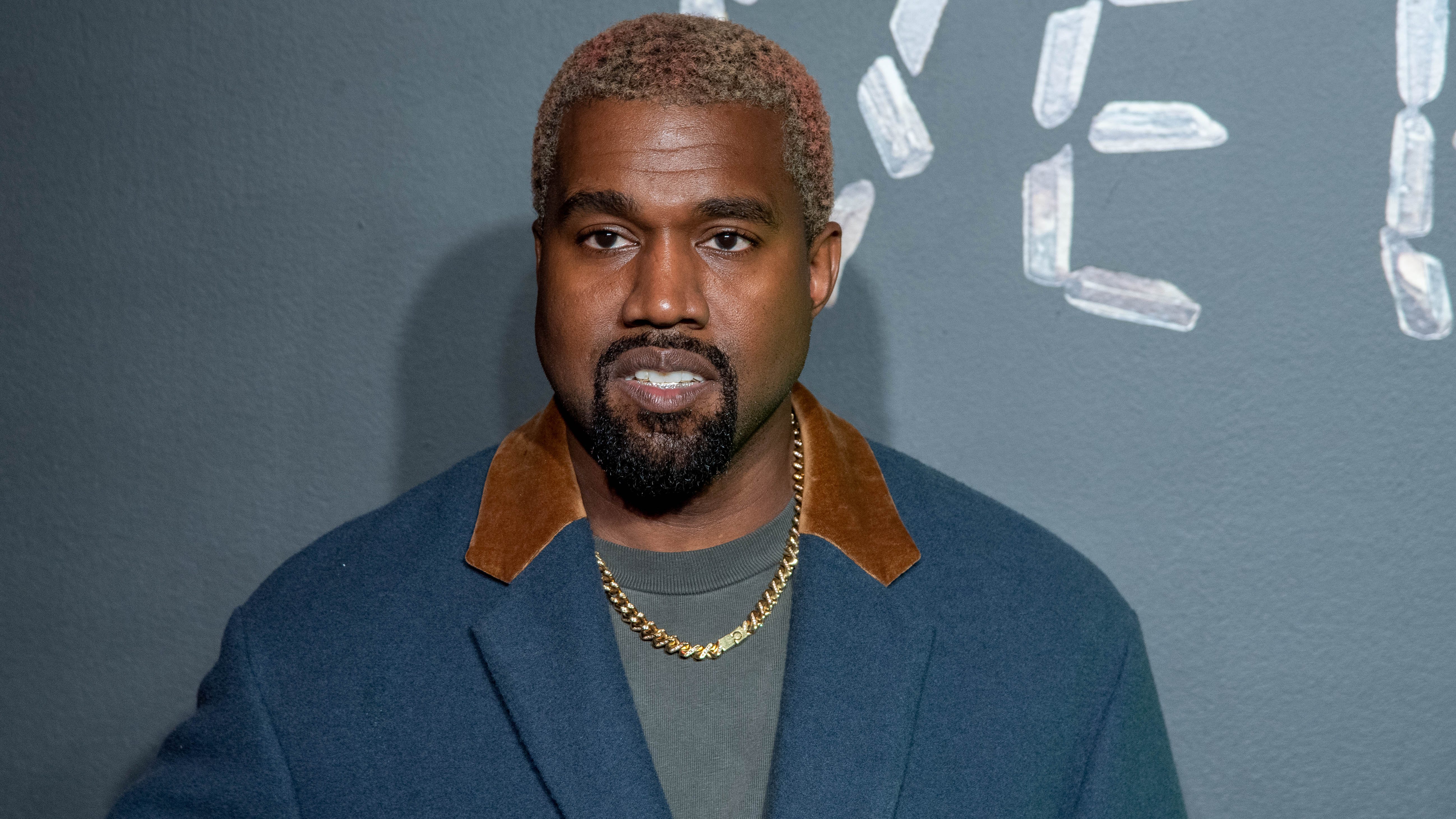