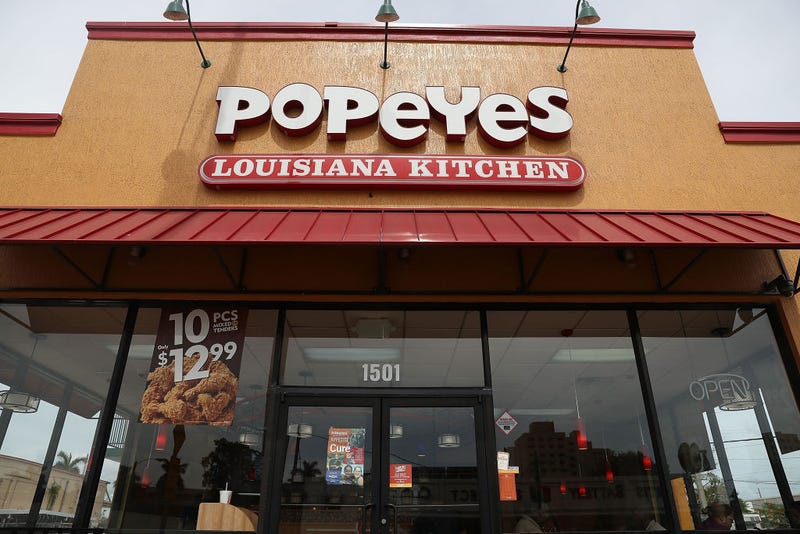 Popeye’s is celebrating its huge anniversary by giving away a gift.

The chicken chain is bringing back the Cajun Rice side dish in honor of its 50th anniversary and it's available right now! 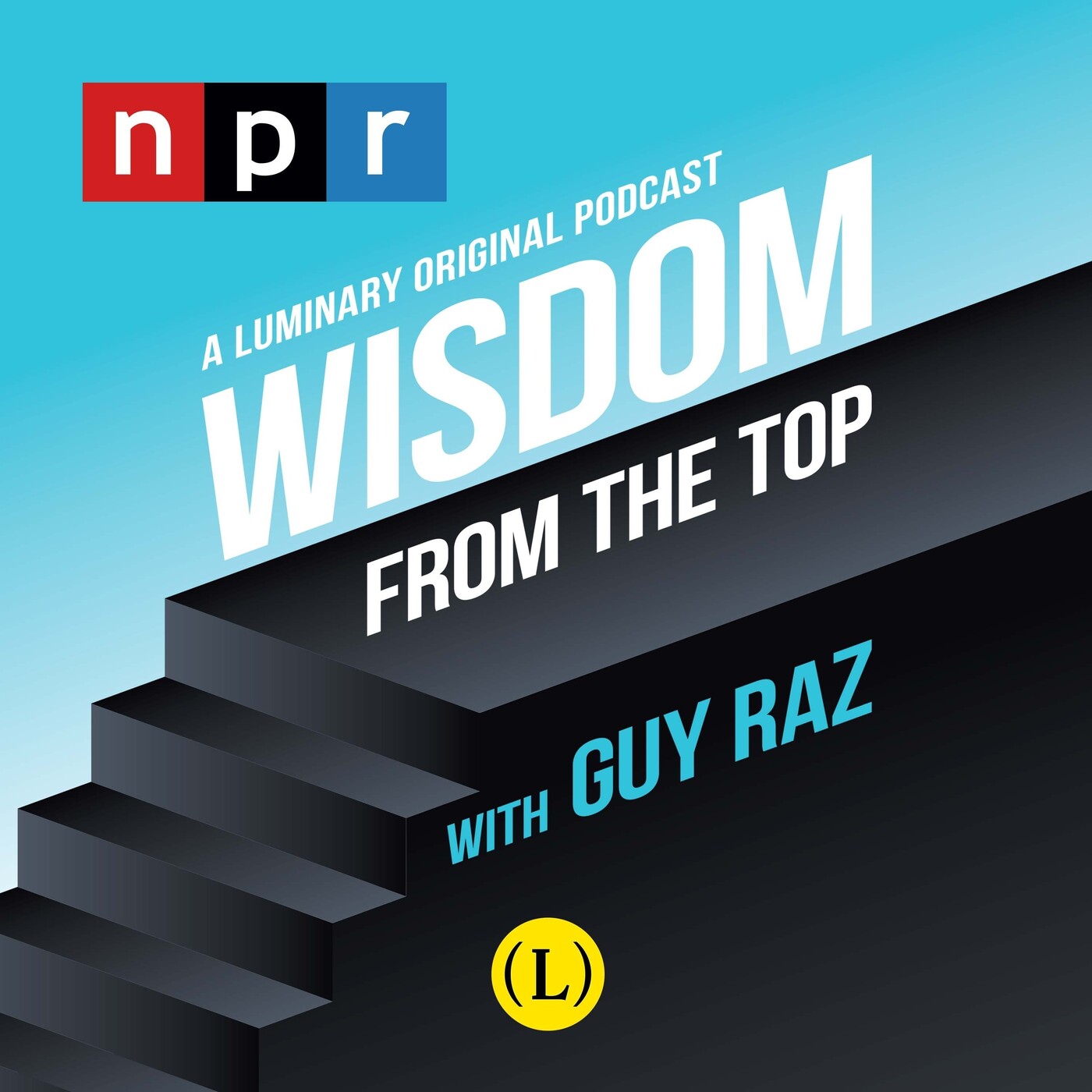 This isn't just a wild midlife crisis idea for the Louisiana-based restaurant. As Yahoo Life reported, Popeyes pulled the popular side dish off their menu last year, which resulted in an almost instantaneous flood of thousands of tweets from disappointed customers demanding its return.

Morning, y’all. Cajun Rice is back!

According to the press release for the reappearance of Cajun Rice, Popeyes admitted that they "recognized the flurry of emotions it caused among disheartened fans."

So now Cajun Rice will return to menus across the country – if for a limited time only. The chain is also offering up another nostalgic meal deal, a reduced price on the basic dish that started it all – five pieces of golden, crispy chicken for just $6.99. 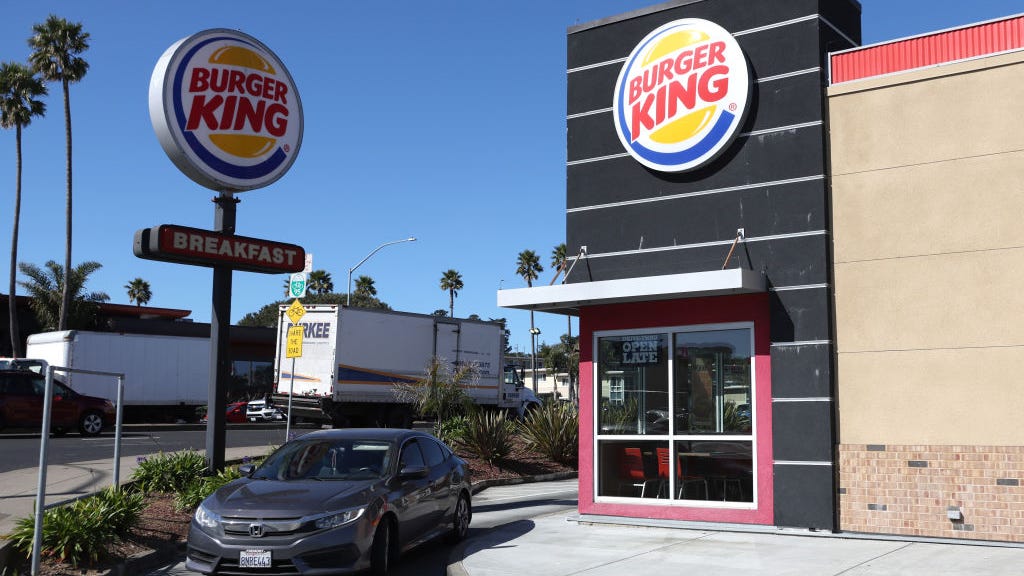 Here's how to score free onion rings from Burger King

It’s all available in restaurants nationwide and for delivery through the Popeyes App or website.