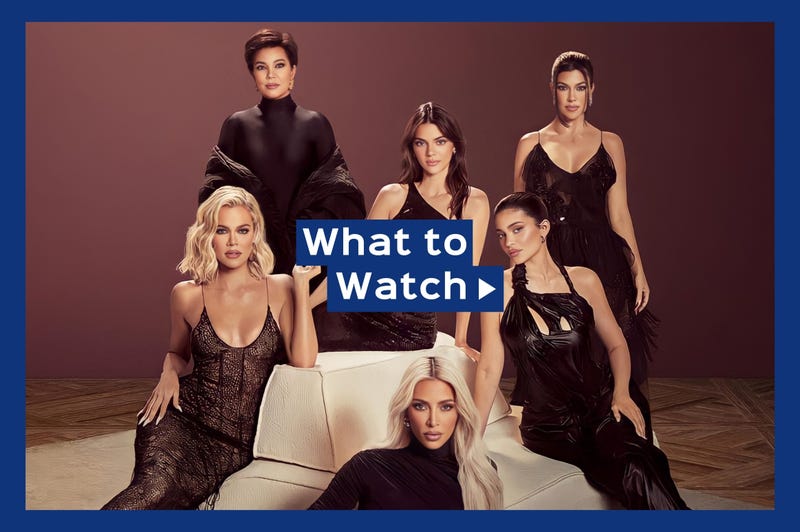 With the countless number of streaming services currently available, finding something to watch can often feel like a chore. You scroll, scroll some more, scroll some more, and eventually just decide to keep binge-watching the same show you’ve already watched a dozen times.

Don’t worry, we did the scrolling for you! Here's what to watch this weekend.

Unless you've been living under a rock the past decade, you know who the Kardashians are. Love them or hate them, the Kardashian-Jenner family are some of the most talked about people in the entire world.

They're back for a new season of their latest show 'The Kardashians.' After dropping 'Keeping Up' from the name of their original show, the family migrated from E! to Hulu. Their new reality show has an elevated aesthetic but stays true to its format and dramatic subject matter.

Both Kim Kardashian and her mother Kris Jenner made headlines recently when singer Ray J called them out for allegedly lying about the sex tape that launched Kim's career.

Ray J claims the tape was partially orchestrated by self proclaimed 'momager,' Kris Jenner, and that more than one tape was made. He also claimed Kris Jenner helped choose the best of the three to release to the public.

Knowing the Kardashians, you can almost guarantee this drama will be addressed in their new series.

The first episode is out today on Hulu, and new episodes will be added every Thursday.

The longest-running primetime live-action series on television is back this week for the premiere of their 24th season. If you're a fan of Law & Order SVU, you know the time between season can feel like ages. Luckily, the show always give you plenty to look forward to, and this time is no different.

This season premiere is unlike any of their previous seasons. It's a 3-hour-long premiere in which the squad at SVU will combine forces with sister shows Organized Crime and Law & Order for the first time ever.

Season 24 of Law & Order; SVU will premiere on Thursday, September 22 at 8 p.m. on NBC. Episodes will be added the following day on Peacock.

On the Come Up

Based on Angie Thomas’ New York Times #1 best seller of the same name, On the Come up follows Bri, a 16-year-old girl who uses rap to help her and her mom rise from the ashes of poverty while also continuing her father’s legacy. We watch Bri as she decides who she is and how she will navigate the music industry.

On the Come Up premieres on September 23 exclusively on Paramount+

With a 99% audience score on Rotten Tomatoes, The Woman King exceeded many people’s expectations. Starring Viola Davis and John Boyega this historical drama is about the Agojie which are female warriors that spent centuries protecting Dahomey, a West African nation.

I saw “The Woman King” and was incredibly moved by it. It’s an epic war movie, full of raw emotion, full-bodied performances and masterful action sequences. Lashana Lynch was phenomenal. It does not try to gloss over the slave trade or the role it played in the kingdom.

The Woman King premiered on September 16. It's available to watch in theaters or stream on Vudu.

Coming off of a three-Emmy winning high, 'Abbott Elementary' returns with its second season. With its doc-reality shooting style, this comedy shows what teachers across the country go through everyday.

Relatable, palatable, and hilarious, it’s no surprise that over 7 million viewers enjoy this show. Add on the undeniable talent and chemistry with the cast, many are looking forward to another season at Abbott.

Abbott Elementary Season 2 premieres on Wednesday, September 21 on ABC. Episodes will be available on Hulu the day after release.

The wall of ✨greatness✨. #AbbottElementary premieres Wednesday, Sept 21 at 9/8c on ABC and Stream on Hulu! pic.twitter.com/Qm4CdWn3Ig 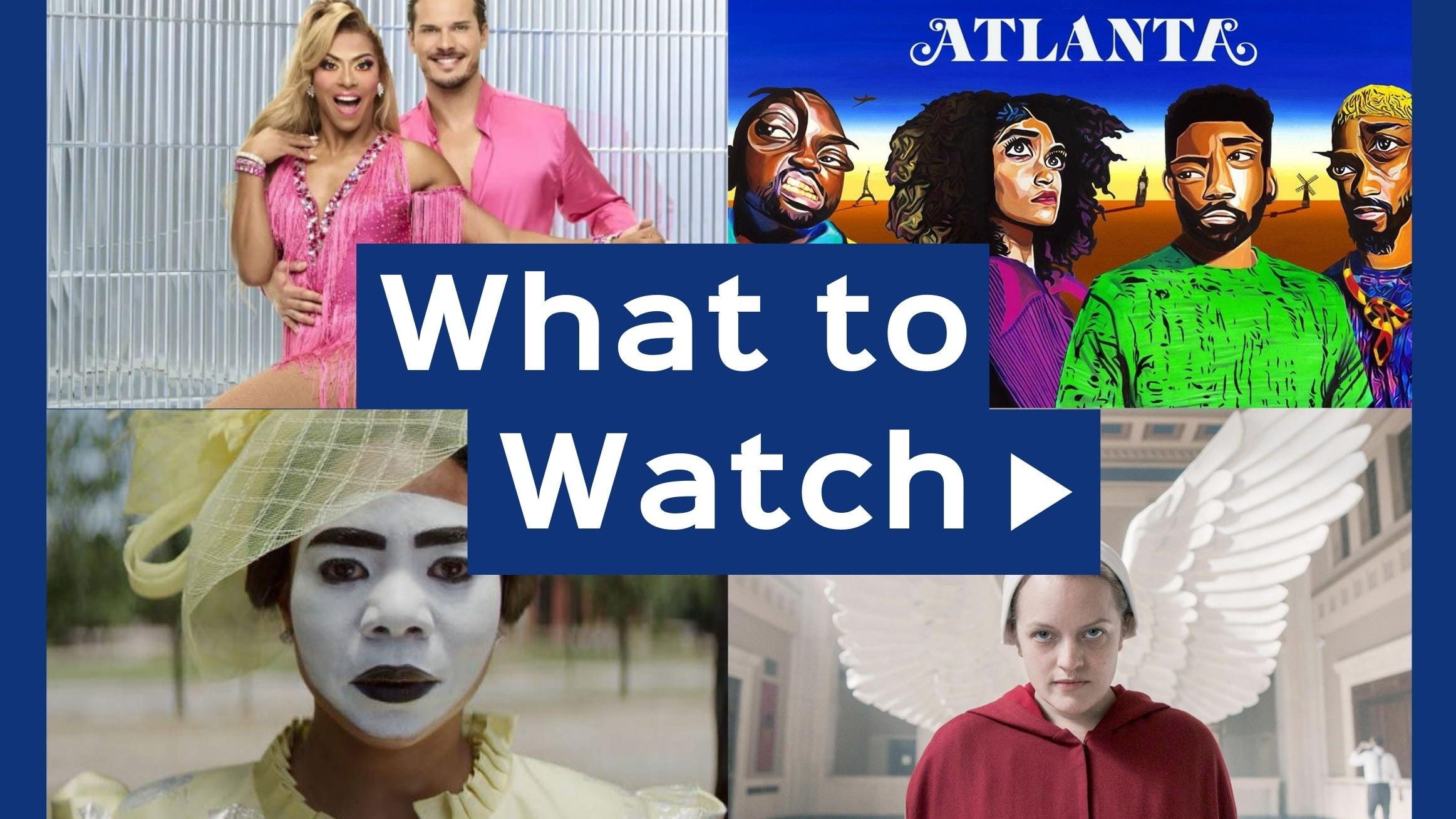 What to Watch: Handmaid's Tale, Dancing With The Stars, & more!