During TJ Lang's 10 years in the NFL, he was lucky enough (or unlucky enough) to play in five games Thanksgiving Day games -- four with the Packers and one with the Lions.

"When I was with Green Bay, you dreaded that Thanksgiving Day game. Anytime you have to travel for a Thursday game, it puts more stress on your body, you’re taking away some of that recovery time, you’re playing a 12:30 game, you’re just losing all these hours of recovery from the pervious week," Lang said on the latest episode of the Necessary Roughness podcast. "It was tough. I think we were 2-1 (against the Lions) when I was in Green Bay and the one year we lost, we lost bad. We got up 10-0 early in the game, we lost 40-10. It was just a slaughter. They killed us."

"It was probably watching Suh get ejected," said Lang. "He stomped on my buddy Evan Dietrich-Smith and he got tossed."

How could we forget. 2011. Undefeated Packers against the 7-3 Lions, early third quarter, Packers up 7-0. Ndamukong Suh, coming off an All-Pro rookie season, gets tangled up on the turf with Dietrich-Smith, shoves Dietrich-Smith's head into the ground a couple times, at which point Lang runs over and shoves Suh off his teammate. Suh stomps on Dietrich-Smith's arm, gets thrown out of the game, and the Packers win easily.

"That was a huge moment in that game," said Lang. "Suh in those years, when he was here in Detroit, man, he was a bitch to block, in a good way. It was like, 'Holy sh*t, this is going to be a long day.' When he got kicked out of that game, I’m telling you, our whole sideline was like, 'Hell yeah! Thank you, dude.’ And then we went on to win that game." 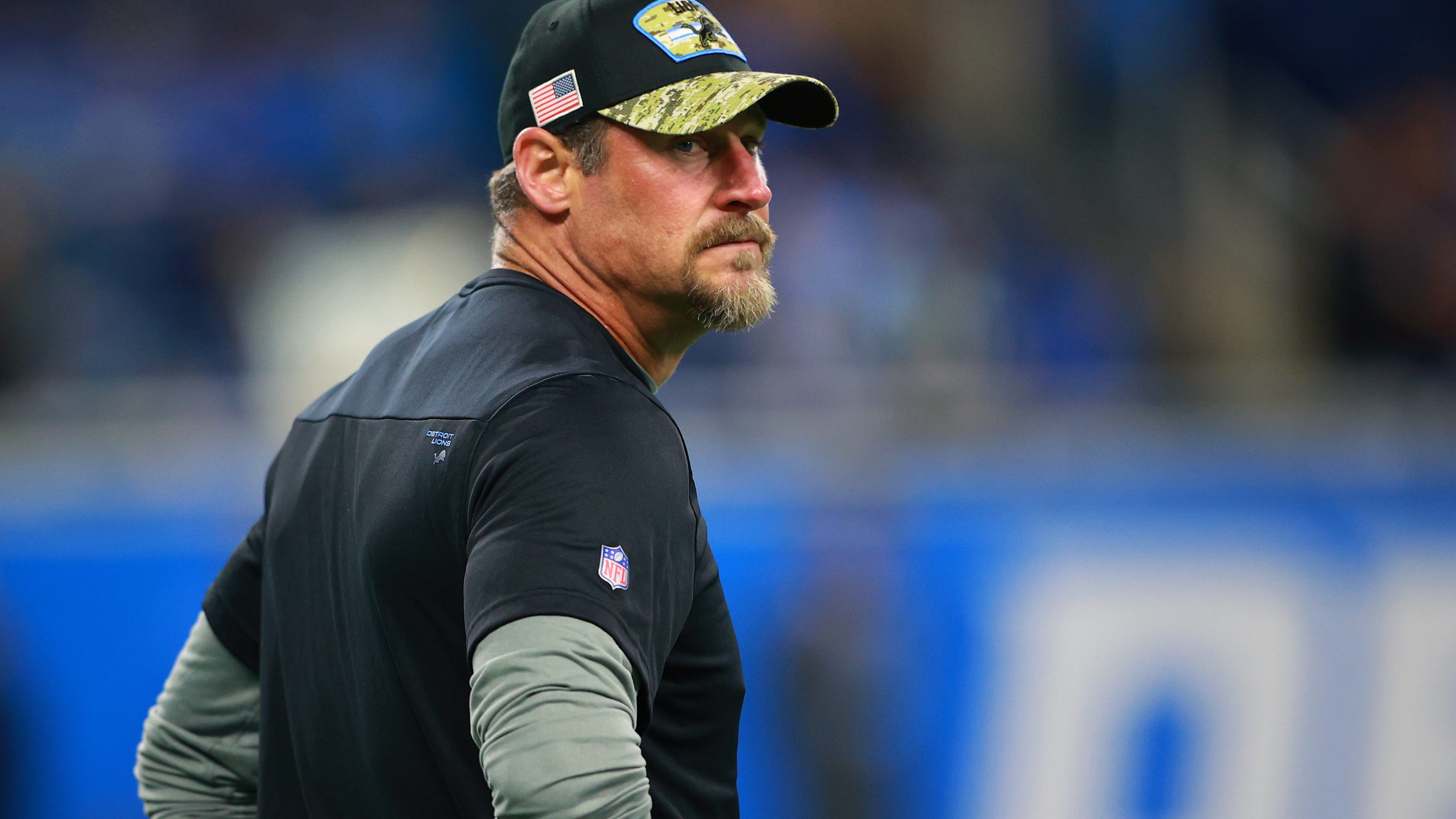 "That was the one loss that was just really disappointing," he said. "We had Minnesota, Green Bay wasn’t great that year, we had a chance to really take a grip of the division and we just didn’t play a great game. They beat us (30-23). And after that it was like, sh*t, that's the one you look back on saying, ‘Could’ve gotten that one and the whole season would have been a little bit different.'

"But it's always fun to play in. It’s always a great environment. Growing up in Detroit, the memories of the Thanksgiving Day parade and then going right to the game and sitting around with family watching the game, it's just very nostalgic. And the energy in the building is always a little bit different. It’s one of those unique, special games. Everybody’s watching. It's a primetime game at noon. It’s just got a different feel to it."