Pistons GM Troy Weaver has always been careful in his conversations with the media. But Troy was especially coy Monday, three days before the Pistons pick fifth overall in the draft -- unless they pick fourth, or fifth and seventh, or somewhere else altogether. Weaver plays his cards close to the chest, and he seems to like the hand he's holding.

For one, the Pistons are not beholden to any one player or any one position as they build around Cade Cunningham. Last year's first overall pick is the team's 'human connector,' as Weaver likes to say. He can play with anyone. He is a facilitator and a scorer, a guard and a forward, a free-flowing playmaker who could mesh as well with, say, Iowa wing Keegan Murray as Purdue point guard Jaden Ivey.

At fifth overall, at least one of those players projects to be on the board for Detroit.

"The great thing about Cade is his versatility," Weaver said Monday. "There’s not a player that we’re looking at that we don’t see (as a) fit with Cade. His versatility lends to whoever we draft fitting seamlessly with him. Drafting him made it easier in not having to worry so much about fit."

For another, Weaver holds one of the draft's most intriguing trade assets in Jerami Grant. The Trail Blazers, who pick seventh, are known to be interested in Grant. The Kings, who pick fourth, might be, too. Weaver received several calls on Grant at the trade deadline last season, but held out for potentially better offers this summer. The summer has arrived.

The last time Weaver entered the draft with cards to play on the trade table, he essentially used Luke Kennard and Christian Wood to acquire Isaiah Stewart and Saddiq Bey. It set a bold precedent for his tenure as Pistons GM. Two years later, Weaver could shake up the draft again. He said the Pistons are "getting prepared" for the expected rush of trade talks in the coming days.

Asked specifically about potential interest in Grant, Weaver said, "People are always calling for your best players. So absolutely, I anticipate that." He also said the Pistons "anticipate anything happening above us."

The top three picks are widely expected to be Jabari Smith, Chet Holmgren and Paolo Banchero. Ivey is seen as the next most dynamic player, and the Pistons have reportedly contacted the Kings about trading up. Murray is seen as the safest. There's a wild card in 19-year-old Shaedon Sharpe, who hasn't played a competitive game since last summer. And Weaver's predilection for centers keeps 18-year-old Jalen Duren in the picture for Detroit. 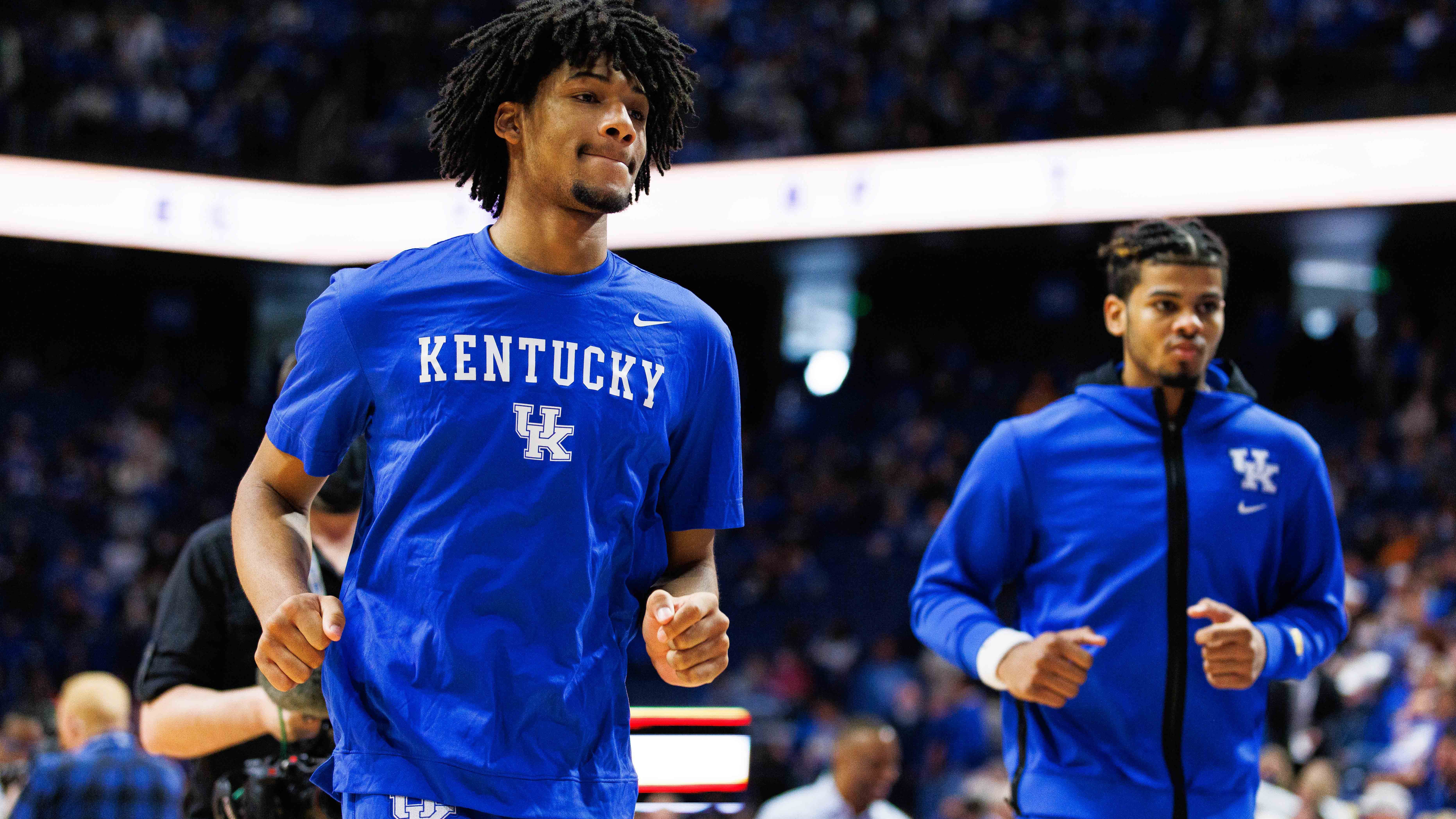 Pistons could shoot for the stars with Shaedon Sharpe, who can jump to the moon

"We want to get the best player that we see has the most long-term potential," said Weaver. "Within that, you would hope that they could contribute (right away), but we want the best player for the long haul."

More than that, Weaver wants the right person. It's another reason to believe the Pistons could go any number of directions Thursday night. Weaver said he'll let Dwane Casey and the coaching staff "figure out" the basketball side of things when the next member of the team's core arrives in Detroit, "but we’re going to get the right fit as a person."

"I’m not hung up on position or anything like that," he said. "I'm not going to get hung up on what fits with which skillsets. We’re going to bring the right person into the building."

All to say, the Pistons are in a pretty good position with the fifth overall pick. They may have been screwed again in the lottery, and surely they'd prefer to be picking in the top three. But there's a quiet confidence about Weaver ahead of a draft where he said he doesn't "see a top three or top four and then a drop-off. I like seven, eight, nine guys."

Cunningham gives the Pistons the freedom to pick the player they like best. Grant gives them the potential to improve the hand they've been dealt. And Weaver gives them a daring demeanor in a draft that might favor the bold.

"You gotta be prepared for anything to happen," he said.