Not so long ago, the Tigers had one of the deepest farm systems in baseball. Now they have one of the weakest.

ESPN ranked the Tigers' system No. 26 in its post-draft update last month. And in MLB Pipeline's latest update released Wednesday, the Tigers have just two prospects in the top 100: RHP Jackson Jobe and 2B Jace Jung. They had five in the top 25 a year ago.

Jobe, the third overall pick last year, checks in at No. 41, down from No. 32 in MLB Pipeline's last ranking. It's been a rocky debut season for Jobe, who has a 4.50 ERA across 17 starts for Single-A Lakeland. Of course, hopes remain high for a pitcher who just turned 20.

Jobe boasts one of the best sliders in the minors and a smooth delivery that should translate to throwing strikes in the majors. Per MLB Pipeline, "There
may be some baby steps along the way, but the building blocks are evident in what could make Jobe a future No. 2 starter in Detroit."

Jung, the 12th overall pick this year, debuts at No. 74. Now that Riley Greene has graduated to the bigs, Jung is easily the most promising bat in the Tigers' system: "The left-handed hitter has no discernible weakness at the plate," per MLB Pipeline.

The scouting report adds that Jung has the potential to "hit .300 with 30 homers on an annual basis." That would make up for whatever shortcomings he has in the field, where "his defensive home remains in question." 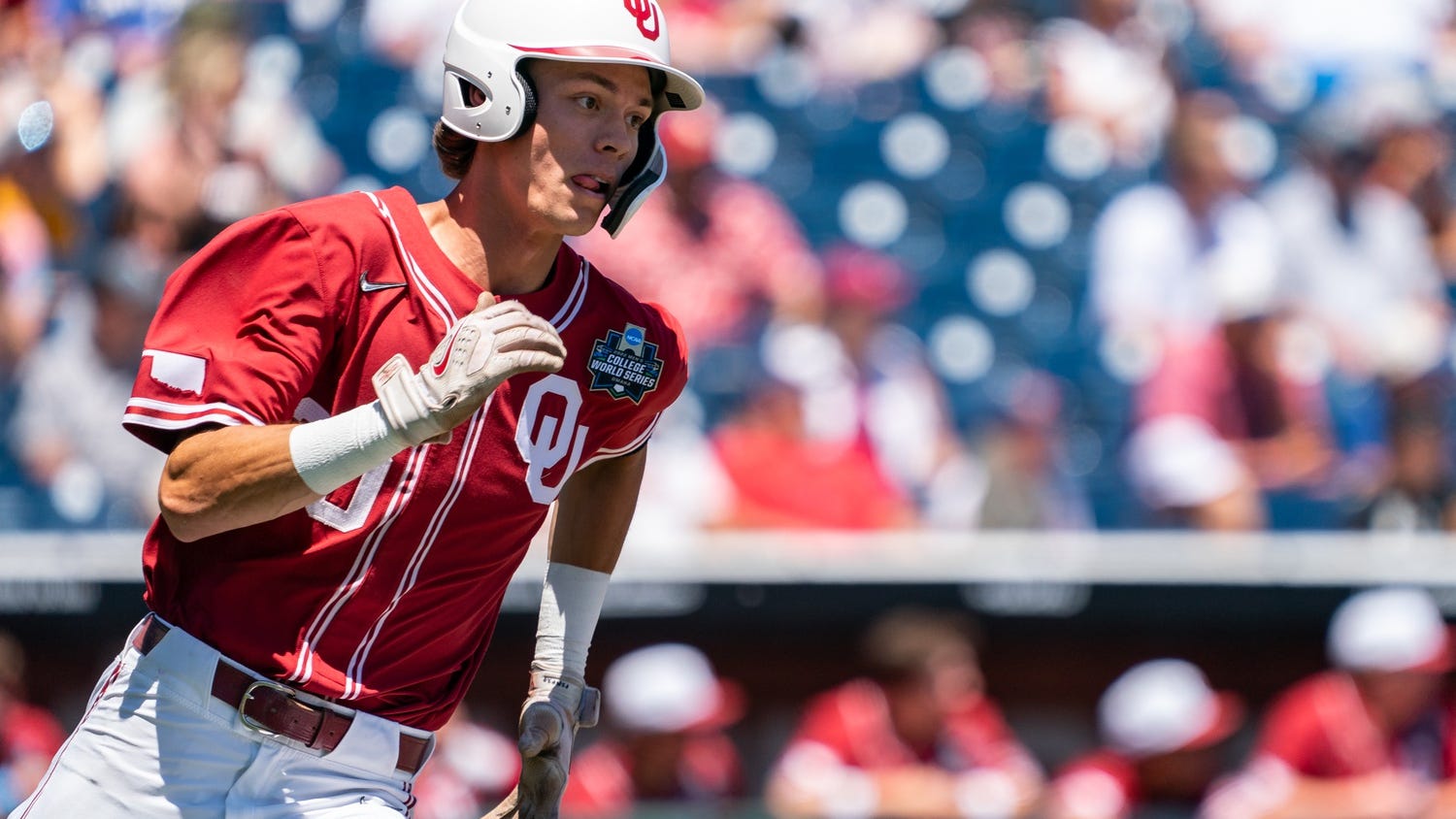 For Jung, Graham and Tigers, it feels meant to be

Among the updated Top 30 prospects for the Tigers, the biggest riser was RHP Wilmer Flores, who jumped from No. 15 earlier this season to No. 3. (He wasn't even ranked a year ago.) Flores has mowed down hitters in both High-A and Double-A; he has a 2.26 ERA in 14 starts and 67 strikeouts in 59 2/3 innings since a promotion to Erie.

Jackson Jobe and Jace Jung check in at Nos. 41 and 74 on @MLBPipeline's updated Top 100 prospect list.

The club's biggest fallers were C Dillon Dingler, down from No. 3 in the last MLB Pipeline ranking to No. 10, and SS Cristian Santana, down from No. 4 to No. 11.

The 18-year-old Santana is hitting .207 with a .708 OPS this year with Single-A Lakeland, while the 23-year-old Dingler, who represented the Tigers along with Flores at the MLB Futures Game last month, is hitting .238 with a .746 OPS with Double-A Erie.