Draymond Green might be as excited about calling out talking heads as he is winning a fourth NBA title.

Since starting a podcast, Green has made it common practice to call out members of the media for either launching hot takes, not actually being informed about the game or both.

This postseason has seen Green take particular issue with former NBA champion Kendrick Perkins, who is now an analyst on ESPN. For better or for worse, Perkins is about as unfiltered as you’ll find a former player on a network as big as the Worldwide Leader.

But things really took a turn Sunday night when Green on his podcast launched his most pointed shot at Perkins yet after spending time ripping Skip Bayless.

“Kendrick Perkins, you act like this clown (Bayless), and it’s baffling to me," Green said. "He could never be you, you know why he could never be you? Cause he's never done it. You go up here acting like him, you don’t have to do that, buddy. You played, you did it, go talk about it. Or can you not? I’d hope that you can. With all these hot takes you make, you should be able to.

Perkins caught wind of Green’s comments, and fired back in a profanity-loaded video on Twitter.

"But look, forget the old media. Forget the new media. I’m gonna stand by the old law, right? And the old law says, hey man, all that disrespect and all that s--t of calling somebody a c–n, man, you got me f—ed up!

“Ain’t nothing a c–n about me. Ain’t no, c–n, ain’t none of that straight up. And here’s the thing, right? We all know dog, we all know you all bark and no bite. We know this. The NBA brothers know this. A lot of them that’s talking behind you — behind your back with the whispers, they know this. They know you not gonna do nothing. This is proven. This is facts. We know that.

“And I’m gonna stand on that. You talk about standing on something. I’m standing on that. That’s what I’m not gonna be, especially by you. When we all know you not gonna do nothing. You not going to do nothing, and we know that. It's proven. We know that, we know you ain't going to bust a grape in a food fight. ... We know that, but that c--n and s--t, man you've got me f----d up. We can keep it entertainment, we can keep it ESPN, whatever you want to do. But we ain't doing that c--n s--t, homeboy. Real talk. Carry on."

Perkins later took down the video, but it already had made the rounds.

I took my post down addressing Draymond Green out of respect for my company and colleagues I work with everyday, but I was heard loud and clear.

Happy Monday and carry on…

Things are getting nasty, and at this juncture it seems things are going to get worse between the two before they get any better. 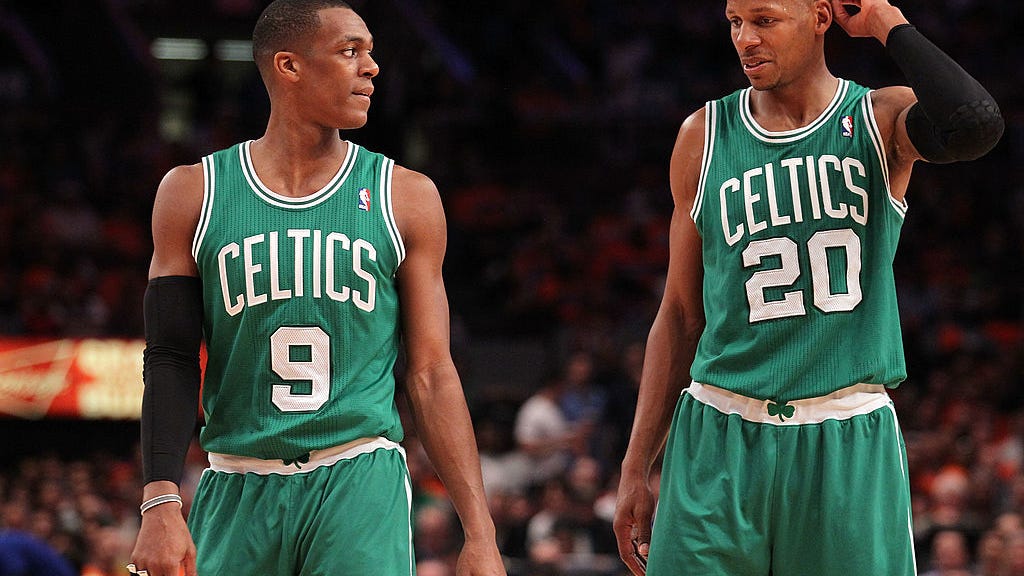