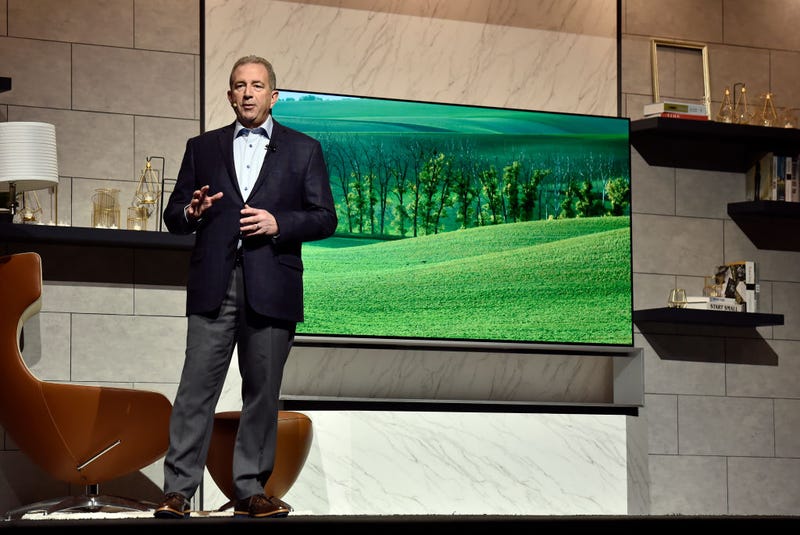 Previously only available to commercial buyers, the company sees the new direct-view LED (DVLED) screens as a luxury alternative to traditional projectors. These new, organic LEDs create color when a viewer looks directly at them without any LCD layering like most modern televisions, CNET reported.