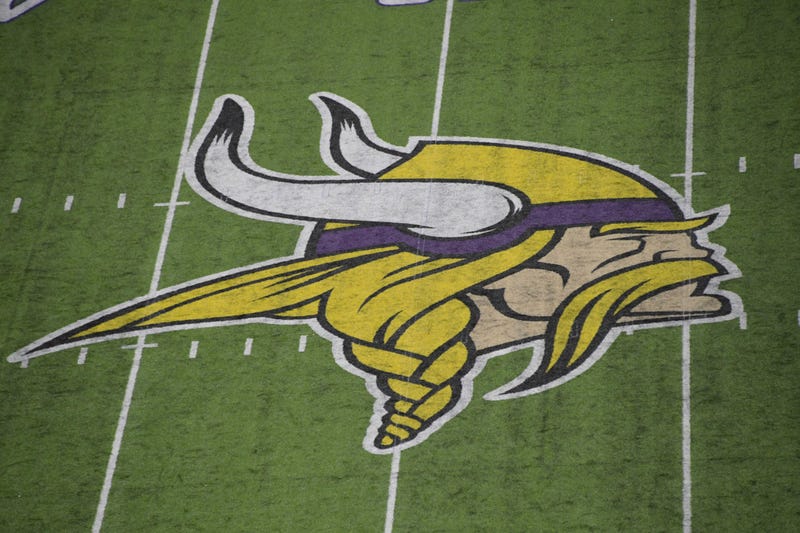 Adofo-Mensah is taking over for Rick Spielman, who held the position from 2006 until this season and will be the team's fifth general manager in the 21st century.

During his time in the league, Adofo-Mensah has worked for the San Francisco 49ers and the Cleveland Browns, where he was hired in 2020.

According to NFL insider Adam Schefter, Adofo-Mensah was one of two finalists for the job from the list of candidates the team interviewed. The other finalist was the Chiefs' director of player personnel, Ryan Poles. 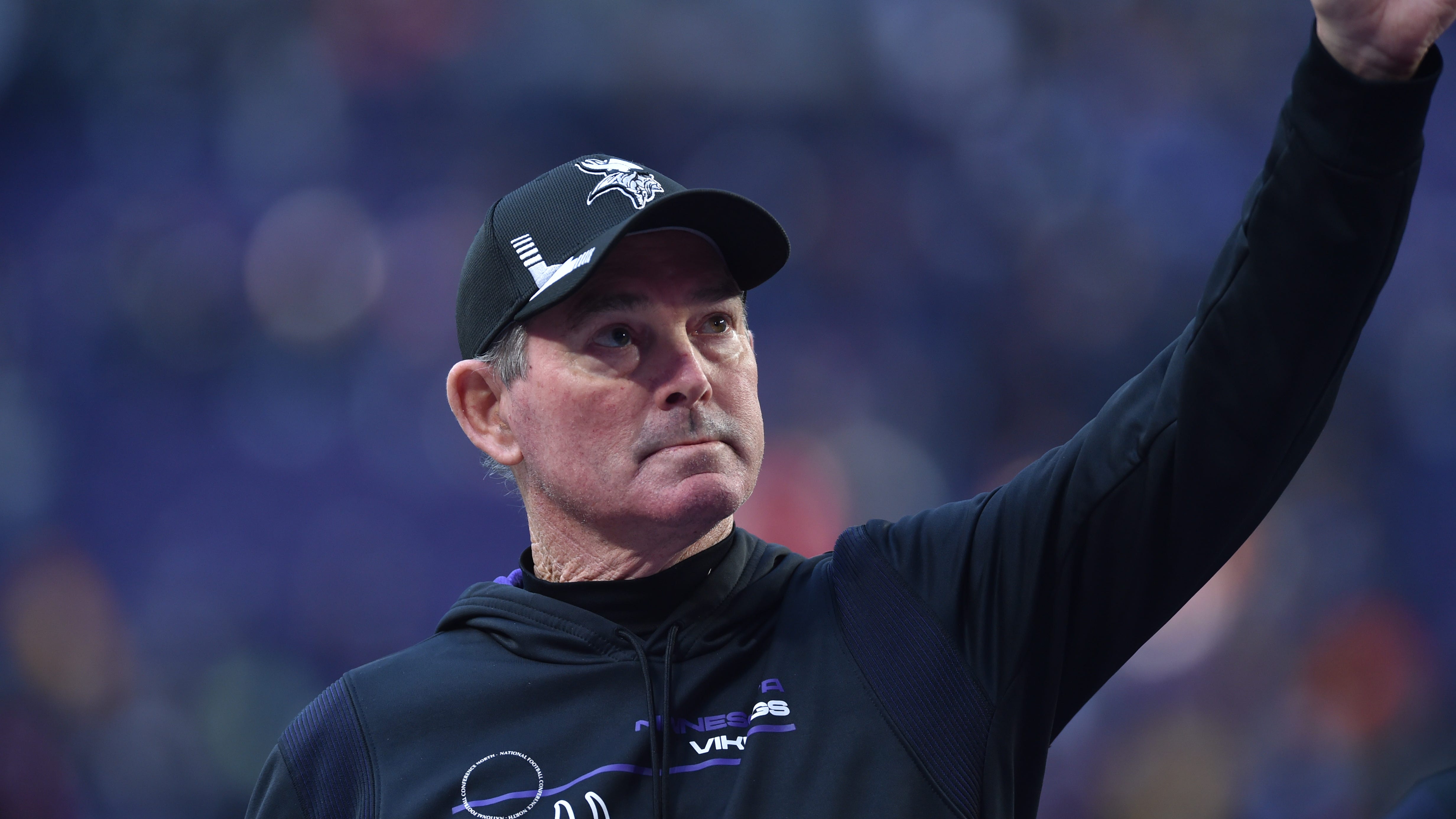