Another key member of the New Orleans Pelicans roster is set to stick around for multiple seasons.

This time that sentence is written about versatile forward Larry Nance Jr., who agreed to a contract extension this week, news first reported by ESPN's Adrian Wojnarowski.

The 2-year, $21.6 million extension will keep Nance under contract with the Pelicans and alongside Zion Williamson, CJ McCollum, Brandon Ingram and others through the 2024-'25 season. 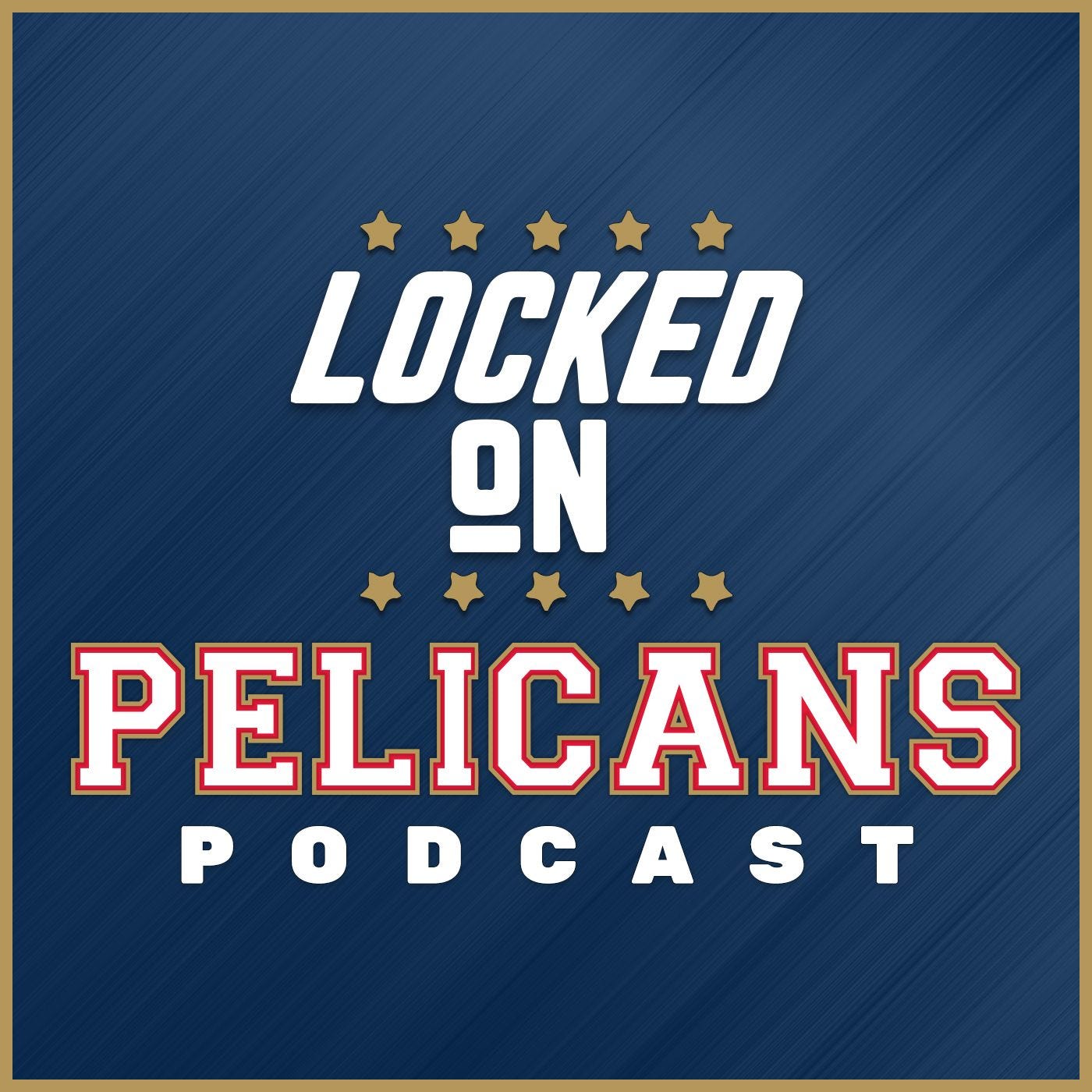 Nance arrived in New Orleans midway through the 2021-'22 season in the trade that brought McCollum to his new team. The deal sent fan-favorite Josh Hart, among others, out of town. Nance and Hart have long been friends, with the new Pelicans forward notably having Hart live in his home in Portland while he took up residence in Hart's New Orleans digs. Hart joked after news of Nance's extension broke that he'd have to start charging rent.

And while the 29-year-old's role came off the bench, it didn't take long for him to become a leading voice and key contributor down the stretch and during an impressive push to the playoffs. His biggest performance came during a play-in win over the Clippers that punched the Pelicans' first trip to the playoffs since 2018. He played nearly every second of the fourth quarter and had 14 points, 16 rebounds, 4 assists a block and a steal as the Pelicans rallied from a 12-point deficit in the 4th quarter for a signature win. 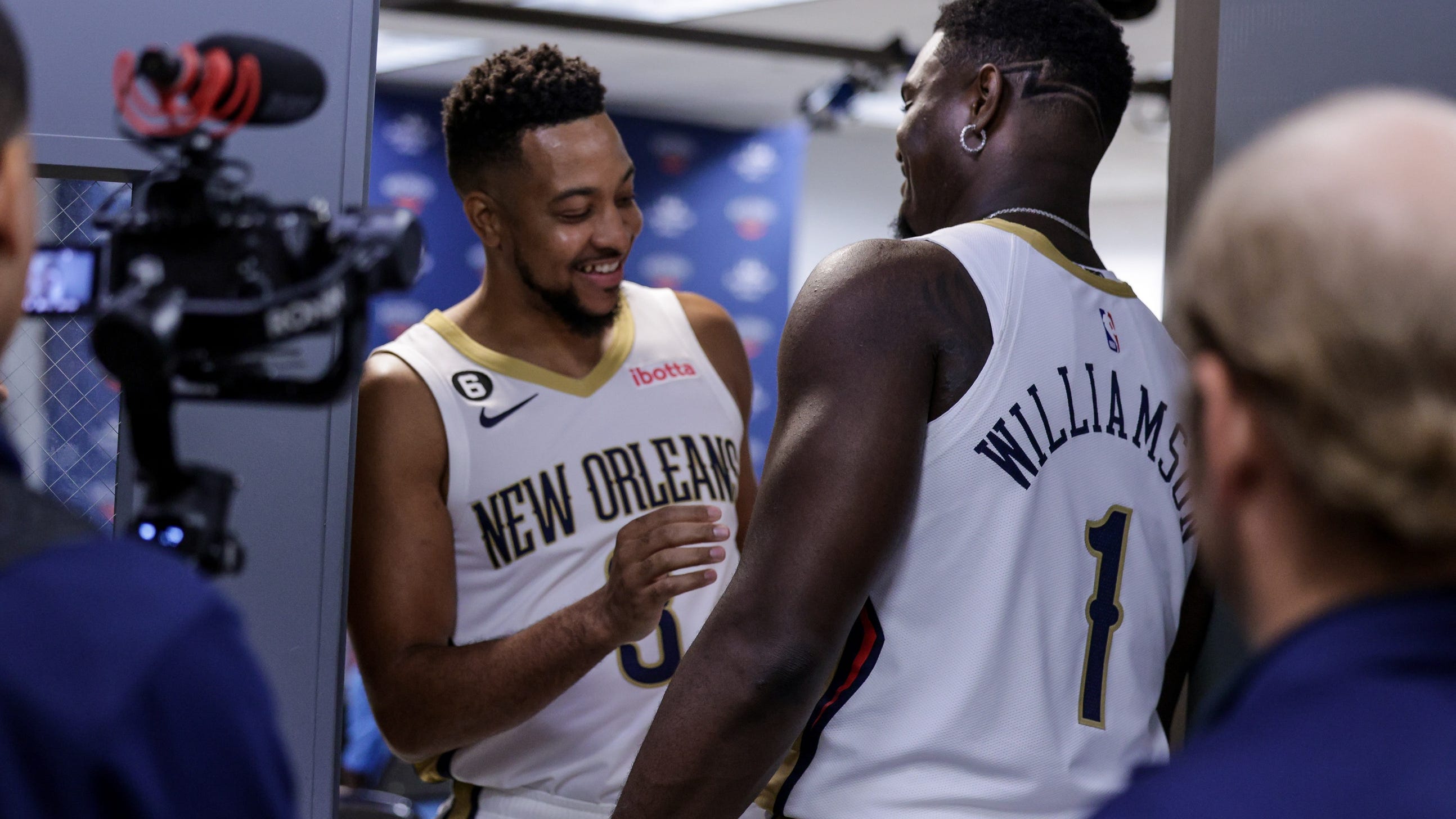 Nance also becomes the latest player to sign a high-profile extension ahead of one of the more anticipated Pelicans seasons in franchise memory. Often the topic of debate, Williamson signed a max rookie extension to keep the start forward in New Orleans for the foreseeable future. McCollum also signed a 2-year extension, and Ingram is under contract on a max extension of his own for several more seasons.

The lone player on the roster remaining with a significant contract question is Jaxson Hayes, who is playing on the final year of his rookie deal and would become a restricted free agent next offseason. The cap table is heavy at this point, but Executive Vice President David Griffin has indicated the team and owner Gayle Benson would be willing to go into the luxury tax to retain players if it was deemed necessary. The Pelicans are one of just two teams that have never paid the tax in their franchise history.

The Pelicans open their preseason schedule on Oct. 4 against the Chicago Bulls, and kick off the 2022-'23 season on Oct. 19 on the road against the Brooklyn Nets. 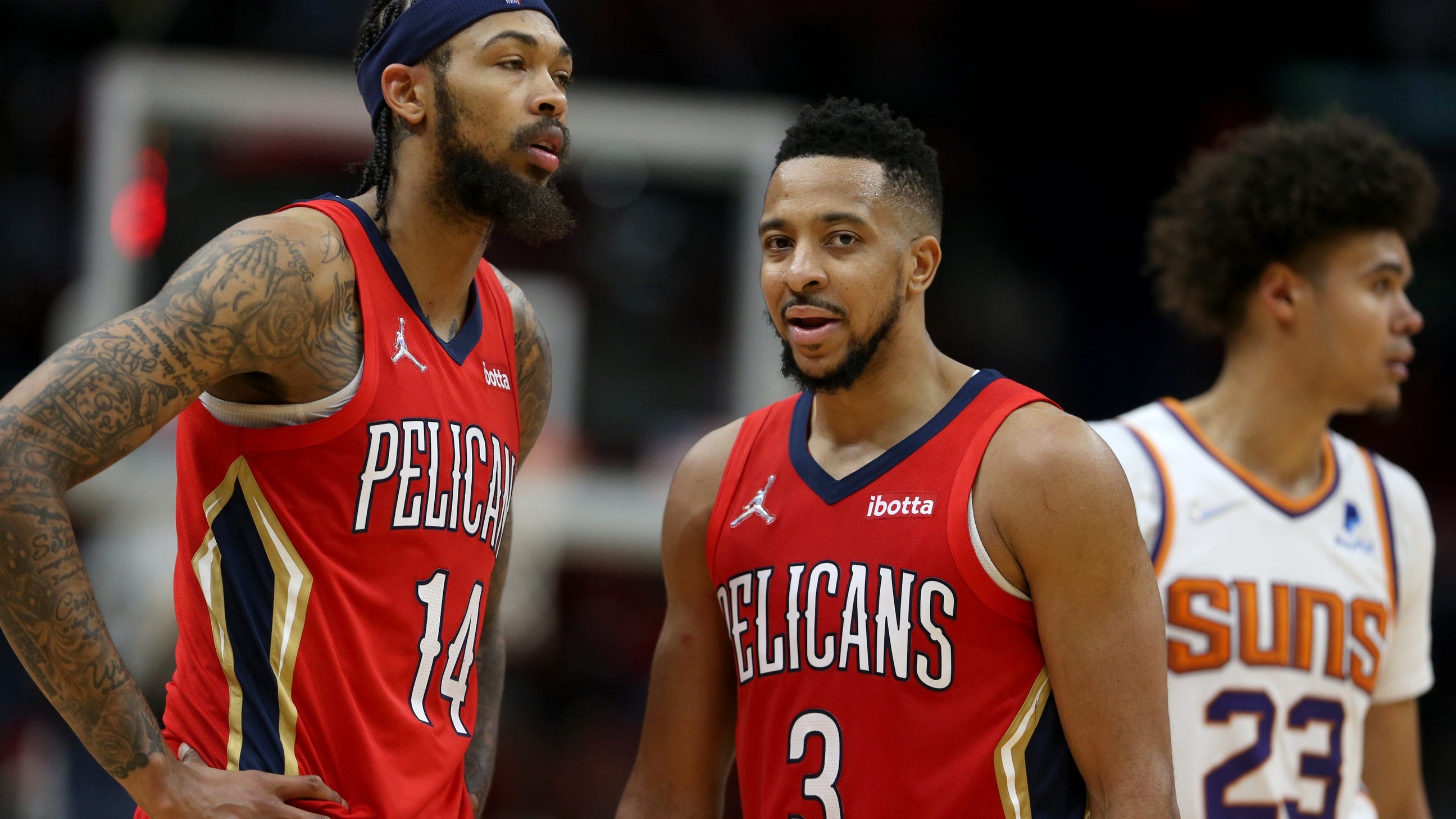