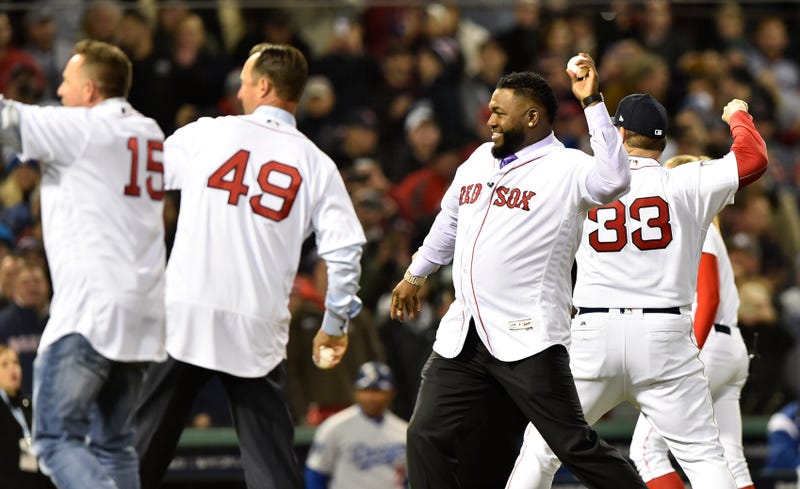 The final member of the 2022 Hall of Fame class was revealed Tuesday afternoon, when David Ortiz was voted in as a 1st ballot Hall of Famer. In their final year of eligibility, neither Barry Bonds nor Roger Clemens garnered the necessary 75% of votes to be elected. You can see the full results of this year's voting below.

Hall of Fame candidate Curt Schilling, who was not elected, issued a statement on behalf of his former teammate David Ortiz being elected in his first attempt:

Every year the conversation revolves around who didn’t get in. Like all star voting, who got cheated. I say it every year and especially this year, focus on who did get in. @davidortiz deserved a 1st ballot induction! Congratulations my friend you earned it! #bigpapiHoF

Roger Clemens issued a statement after not being elected into the Hall of Fame in his final year of eligibility:

Statement from Roger Clemens who did not get elected today to the Baseball Hall of Fame: pic.twitter.com/jfdhfwqUFa

The San Francisco Giants issued a statement on behalf of Barry Bonds, who was not elected: