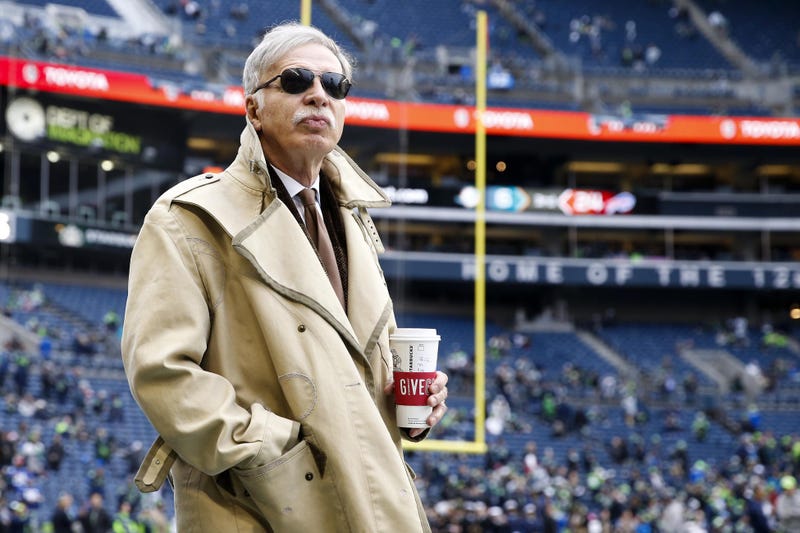 But now, Kroenke is challenging that agreement, as the bills are reportedly over $10 million each for som