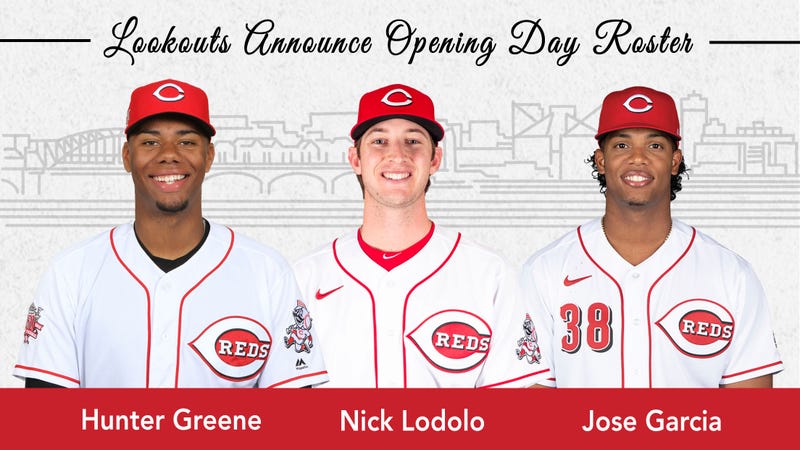 Of the 28 players on the roster, three are listed in the top five of MLB Pipeline’s Top 30 Reds’ Prospect list. Headlining the list is the Reds’ 2019 first-round pick Nick Lodolo (#1). Lodolo is listed as the 51st overall prospect after being drafted seventh overall out of TCU. Joining the southpaw in the rotation is dynamic right-hander Hunter Greene (#2). Greene was the number two overall pick in the 2017 draft and will be making his Double-A debut this season. On the offensive side, Jose Garcia (#5) comes to Chattanooga fresh off a 2020 season where he played in 24 Major League games. 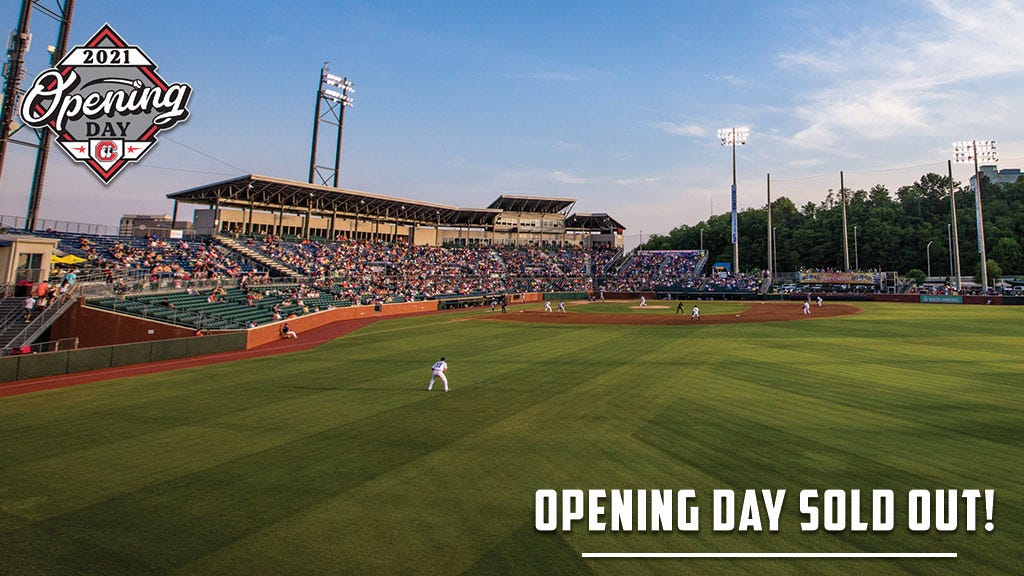 LOOKOUTS 2021 OPENING DAY HAS SOLD OUT

Along with these top prospects, fans will see several familiar faces at AT&T Field this season. Left-hander Reiver Sanmartin returns to Chattanooga this year. In 2019, Sanmartin struck out 54 batters over 12 starts.  Fellow pitcher Nick Howard is also back in town. Howard was a first-round pick in 2014 and appeared in three games out of the bullpen. The last returning Lookouts’ player is outfielder Narciso Crook. The minor league veteran made a considerable impact in Chattanooga’s lineup in 2019. In 24 games, he smacked eight extra-base hits and compiled a .296 (21-for-71) average.

The full 28-man roster is listed below, and fans will be able to catch the team beginning on Opening Day on Tuesday, May 4.