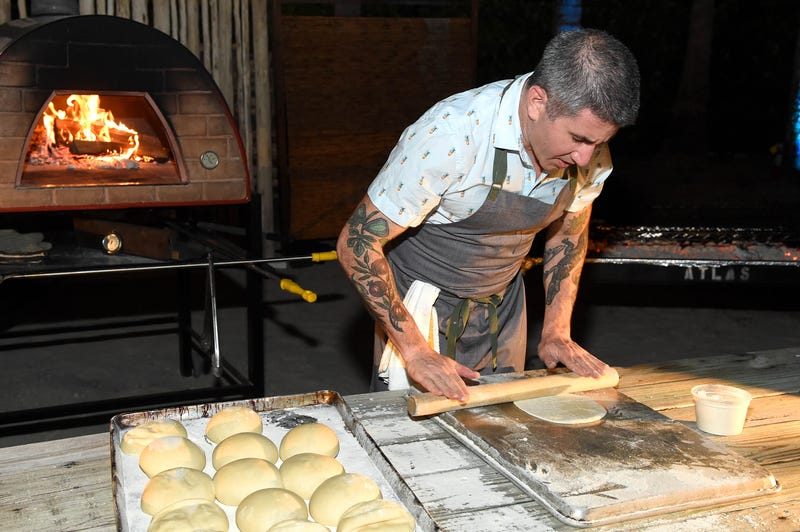 The votes are in and the best restaurants of 2019 are out. The James Beard Foundation, named for chef and cookbook author James Beard who helped revolutionize the way Americans think about food, announced its annual restaurant and chef awards on Monday. The big winner came from Philadelphia in the form of Michael Solomonov’s Israeli restaurant Zahav.

Haloumi in Phyllo ⚡️Carrot spread that is based on a beloved Persian jam recipe with almond, orange, cardamom and rose water. Grape leaves are layered in the phyllo then wrapped around the haloumi. YALLA.

Zahav has been inching towards this honor for several years, beginning in 2016 when Solomonov took home the top cookbook honor for Zahav: A World of Israeli Cooking. The restaurant and its team continued their winning ways the next two years when Solomonov won Oustanding Chef in America in 2017 and his pastry chef Camille Cogsworth scored a Rising Star chef award in 2018.

Zahav wasn’t the only restaurant in America honored. The awards recognize the best chefs in regions all over the country, so if you don’t live in Philly, here are the spots a little closer to home that you should go make reservations at immediately.

Check out the James Beard Foundation’s website for the full list of winners and semi-finalists, any of which are absolutely worth a stop.