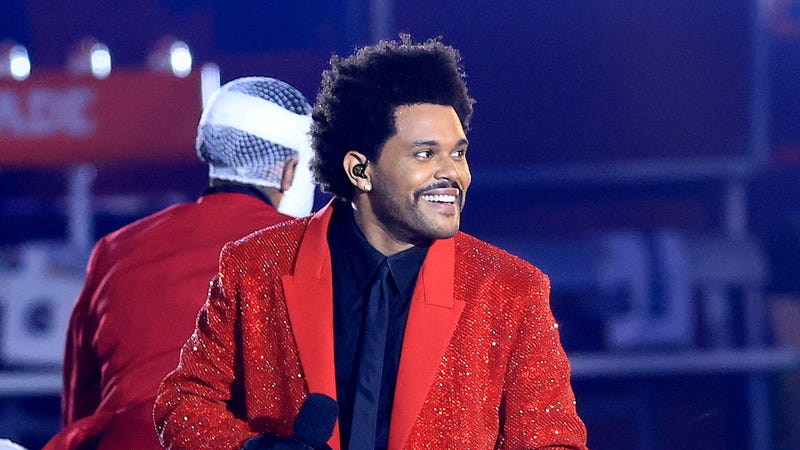 Following the news that BTS was the best-selling group worldwide in 2020, comes the data about the best-performing digital song last year globally.

According to the International Federation of the Phonographic Industry, or IFPI, the organization that represents the recorded music industry worldwide, The Weeknd's "Blinding Lights" took the title. The honor is based on single-track downloads and streams on all digital services.

It's not surprising, given that "Blinding Lights," from the album After Hours, hit number-one in multiple countries worldwide. In the U.S., it just racked up an entire year in the Hot 100 top 10, the first song in history to do so.

The Canadian star told Billboard, "'After Hours' was always meant to be a very personal project. It's a story I had to tell. The fact I've been able to tell it with the world listening is incredible. This Billboard chart record is truly a result of the fans. I'm so humbled and forever grateful to them." 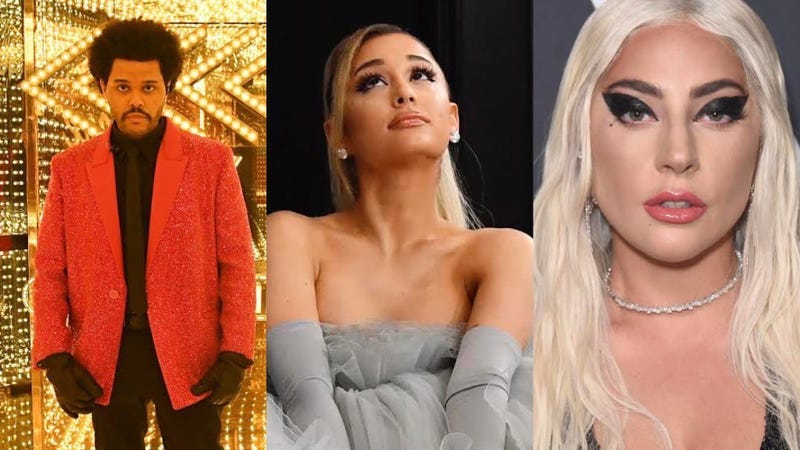 7 current Pop artists who will be considered historical

Frances Moore, chief executive of IFPI, said, "'Blinding Lights' was undoubtedly one of the year's biggest record breakers and most loved songs. It caught the attention of music lovers all over the world."

Here are the rest of the biggest songs of 2020, ranked by digital downloads and streams:

WATCH MORE: Some of the Top 100 Albums of All Time may shock you!